President Trump should be worried 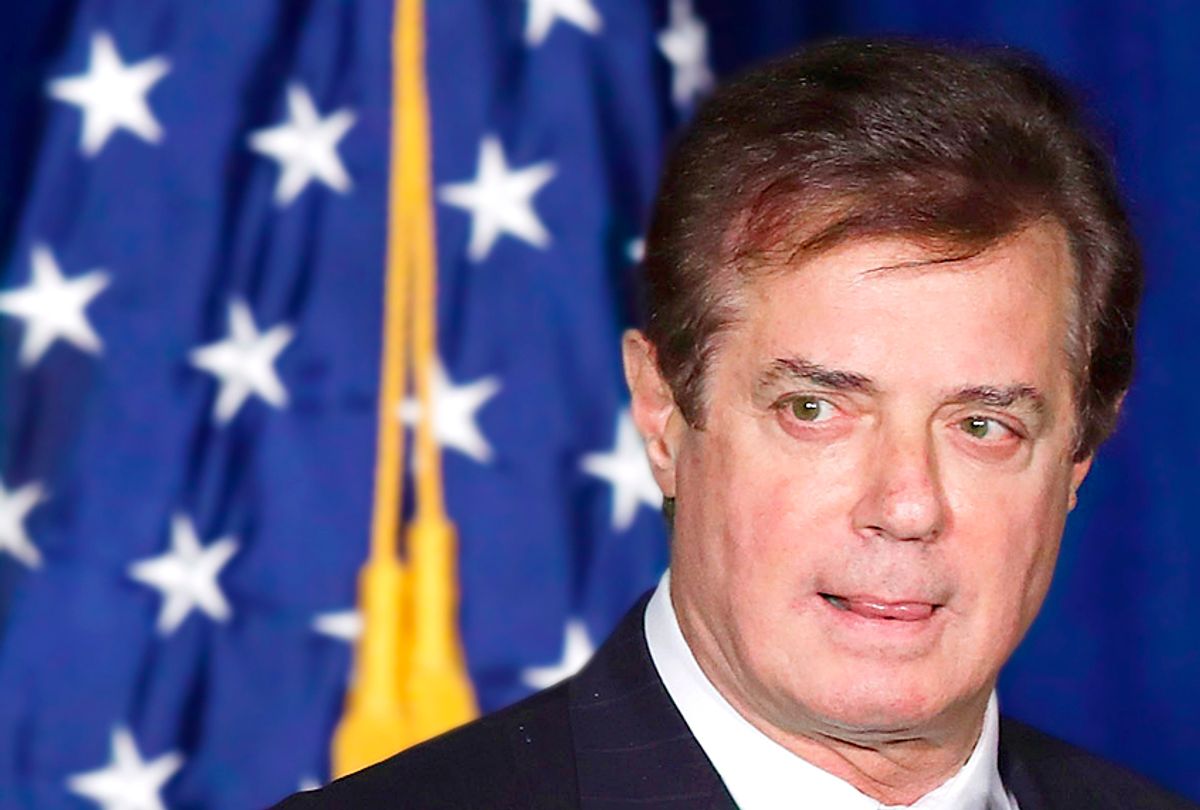 MSNBC analyst Jeremy Bash explained the message sent by special counsel Robert Mueller in his allegations of witness tampering against Paul Manafort — and he said President Donald Trump should be worried.

Mueller asked a federal judge to jail Manafort or alter the terms of his pretrial release after witnesses told prosecutors the former Trump campaign chairman tried to influence their testimony in his federal tax and money laundering case.

Bash, a former chief of staff to Leon Panetta at both the CIA and the Department of Defense, told “Morning Joe” that Mueller’s announcement — which came out of nowhere as the president and his lawyers appear increasingly anxious about the investigation — was a clear signal to Trump and his associates.

“It’s also a major signal from Bob Mueller and the prosecutors that they take obstruction of justice very seriously, because, after all, what is Manafort accused of doing?” Bash said. “He’s accused of obstructing the Mueller investigation by trying to get his story straight with potential witnesses.”

Manafort was indicted in October, along with his longtime lieutenant Rick Gates, who has since pleaded guilty and agreed to cooperate with prosecutors investigating the pair’s work for a pro-Russian political party in Ukraine.

“The whole effort to follow the Russian money to influence the U.S. political scene, that, after all, is what Bob Mueller is investigating,” Bash said. “Now here comes Manafort to obstruct that investigation. It’s a major signal to the president, to Rudy Giuliani, to the president’s other inner circle members, that if you obstruct this investigation, if you lie, if you witness tamper, we’re going after you.”