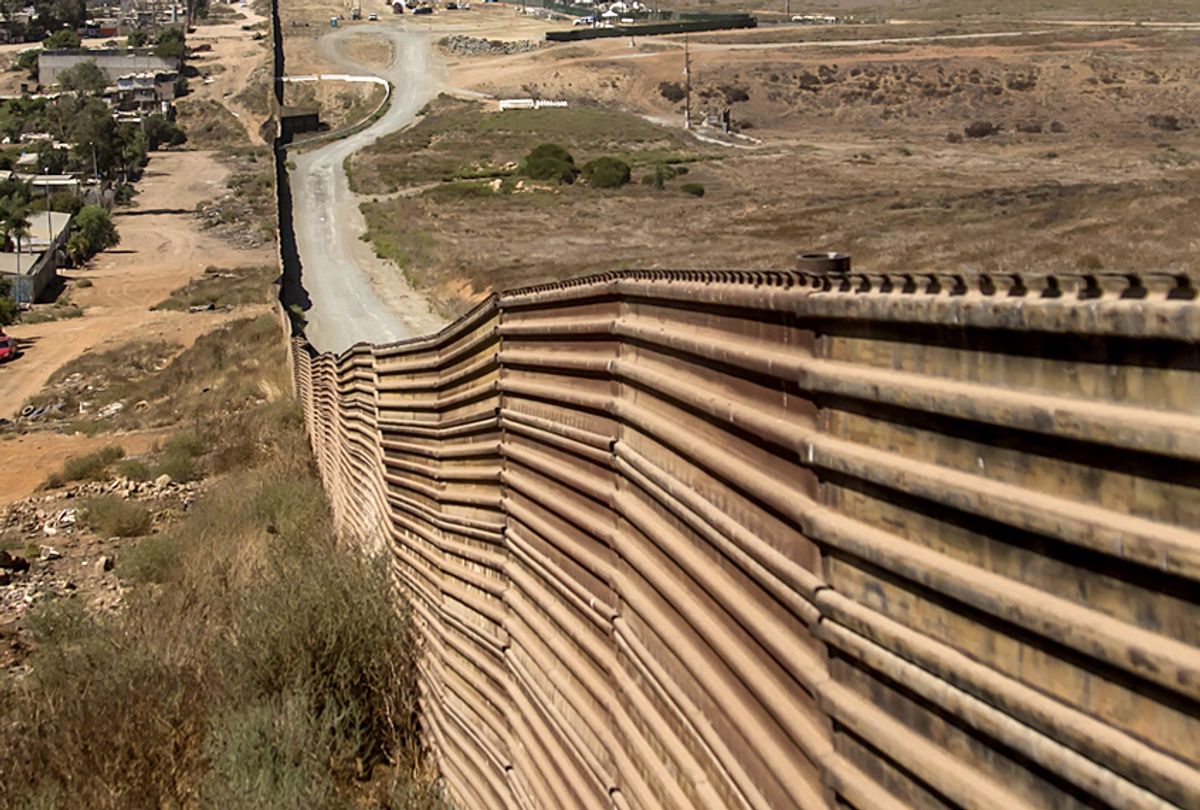 The new legal action is in accordance with the Trump administration's zero tolerance immigration policy – a hard-lined stance that is drawing condemnation from around the globe. And the United Nations high commissioner for human rights slammed the policy as a form of “government-sanctioned child abuse” on Monday.

As is, it is a notoriously difficult problem to address. Cases are rarely reported to authorities due to fear of deportation, resulting in the undocumented community being vulnerable targets for this act of violence.

A recent case in Texas reared its ugly head over the weekend, proving the horrific circumstances undocumented individuals must endure.

Jose Nunez, a sheriff's deputy in Texas, was arrested Sunday on charges of "super aggravated sexual assault" of a minor. Nunez stands accused of molesting a 4-year-old girl – and threatening to deport her mother back to Guatemala if she told anyone.

"The details of the case are quite frankly heartbreaking, disturbing, disgusting and infuriating all at the same time," Bexar County Sheriff Javier Salazar said at a news conference, according to NBC News.

The "little girl is now safe," and NBC News reports officials have petitioned for her mom to receive "protected status pending the outcome of the case." If convicted, Nunez faces a minimum of 25 years in prison.

A heightened sense of anxiety and fear rose in Texas last year when the state legislature passed Senate Bill 4, one of the most dramatic crackdowns on “sanctuary cities” in the nation. The law requires local officials to act as an extension of the federal Immigration and Customs Enforcement and adds criminal penalties to any local official who speak out against this mandate or direct their staff to follow a different policy.

The immigrant community constitutes 17 percent of Texas’ population, and Houston is the most rapidly diverse and growing metropolitan area in the U.S. due its immigrant population.

Immigration policy has become one of the most politically-charged domestic issues in the U.S. under President Trump’s tenure, creating greater polarization amongst the political spectrum. But even first lady Melania Trump has spoken out against her husband's administration as families are torn apart.

Former White House Communications Director Scaramucci has suggested that the president is not actually a fan of the zero-tolerance approach. Monday on CNN, "The Mooch" alleged that Trump is playing puppet to his political advisors.

“I think [Trump] needs to step back,” Scaramucci said. “Stop listening to his aides and his advisors. This is a Wollman Rink kind of a moment.”