An urgent message to Europe, Canada, Mexico and Japan

Robert Reich has a plea for U.S. allies to not lose hope in the face of America's current political crisis 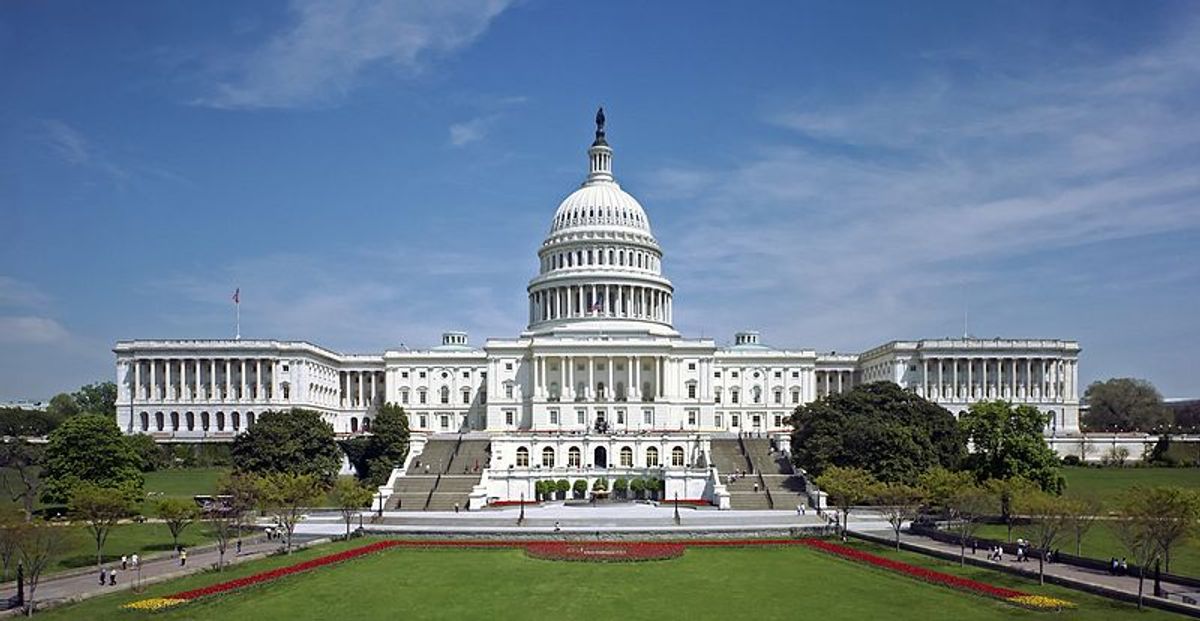 Please do not lose faith in the United States. For over seventy years our beliefs and values have made us staunch allies. Nothing and no one can change that.

Most Americans continue to value your loyalty and friendship, and look forward to many more years collaborating in the causes of democracy, equal opportunity, science, the environment, balanced growth, and human rights. And against totalitarianism, xenophobia, ignorance, climate change, nuclear Armageddon, and global poverty.

The current occupant of the White House does not represent the views of the majority of Americans. We are doing everything we can to ensure that he will not be president beyond his current term, which ends in January, 2021. It is possible he will be removed from office before then.

In the meantime, you can help.

You can maintain a united front against his nativism and xenophobia.

You can join together to resist his demand that you reduce exports to the United States.

You can maintain the Paris climate accord despite the (hopefully temporary) absence of the United States.

You can countervail any harm to your businesses should they fail to go along with renewed U.S. sanctions against Iran.

You can jointly refuse to allow Russia to rejoin the G-7 alliance until Russia terminates its annexation of Crimea, ends its aggression in Ukraine, and stops its efforts to undermine democracies around the world.

You can continue to stand against tyranny and stand for democracy and basic human rights.

Until the United States is able to resume its postwar role of world leadership on these and other matters, the responsibility must fall to you. We urge you to unite in pursuit of them.

The majority of the citizens of the United States