Brzezinski wrote "unless you can tell me where the little girls and toddlers are... there's nothing to talk about" 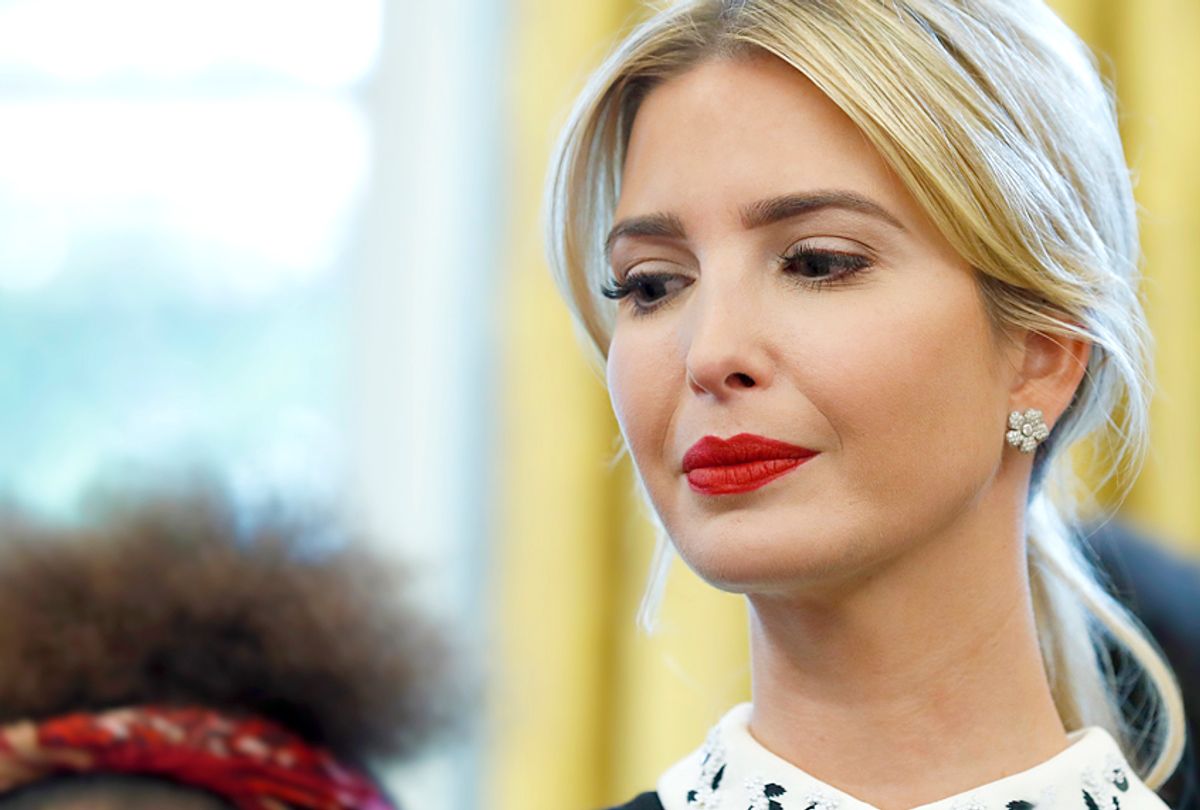 MSNBC’s Mika Brzezinski has been begging Ivanka Trump to take a stand against family separations, but the president’s daughter insists she’s doing enough.

The “Morning Joe” co-host has been sending social media messages to her friend, begging her to take action or speak out, and she’s not satisfied with the White House adviser’s response so far.

“Ivanka called yesterday and I’ve been speaking to her, posting comments on her Instagram, so I can be sure that she reads them, letting her know that we really need to hear from her,” Brzezinski said.

Ivanka Trump has positioned herself as an advocate for women and families, and Brzezinski said she had failed her moral duty by remaining publicly silent on child detentions.

“I texted her, and I have it right here, because I wanted to talk to her, but I wanted to make it very clear the parameters of this conversation would be very clear and that I wasn’t going to be just a trusting (friend) any more,” Brzezinski said. “I’ve lost trust, and I said unless you can tell me where the little girls and toddlers are, and the intention of this administration is to reunite these families right away, now, that there’s nothing to talk about.”

Brzezinski said she would be happy to speak to Ivanka Trump on the record if she would speak out against her father’s policy, but the MSNBC host was disappointed in the response.

“She wrote me back off the record, so I won’t mention what she wrote off the record, because that would be wrong,” Brzezinski said. “But it was kind of a just placating group of sentences, some that didn’t make sense, basically saying, talk is cheap or that she was making efforts.”

“I wrote back on the record, unless you can speak out in public for mothers and women and babies, and that she might want to understand that this is her moment, to talk about the ideals that this country (were) created on, the morals that this country holds close for the rest of the world,” she continued. “If she could show the world that she cares about mothers and children, that would be good, and that if she can’t, that no one is going to ever respect her again because this whole thing is a joke, this position that she holds is a joke.”