"Abortion will be illegal in twenty states in 18 months," the legal analyst predicts 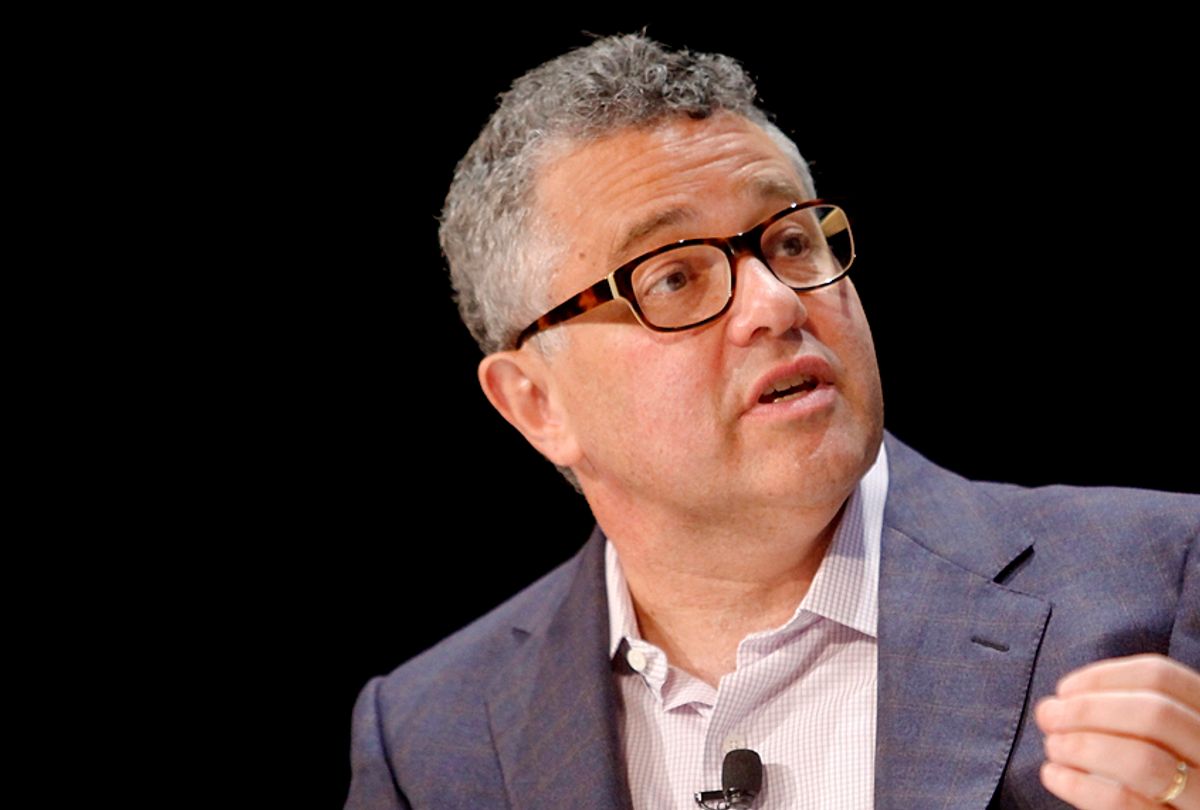 CNN senior legal analyst Jeffrey Toobin predicted that abortion rights would disappear from a score of states by the end of 2019, following news that Associate Supreme Court Justice Anthony Kennedy will be leaving from the court.

Toobin, a former federal prosecutor in New York, is a longtime friend of Justice Elena Kagan, from their time together as classmates at Harvard Law School.

“Anthony Kennedy is retiring. Abortion will be illegal in twenty states in 18 months,” Toobin predicted.