In recent months, black Americans have found themselves the subjects of 911 calls over many innocuous activities 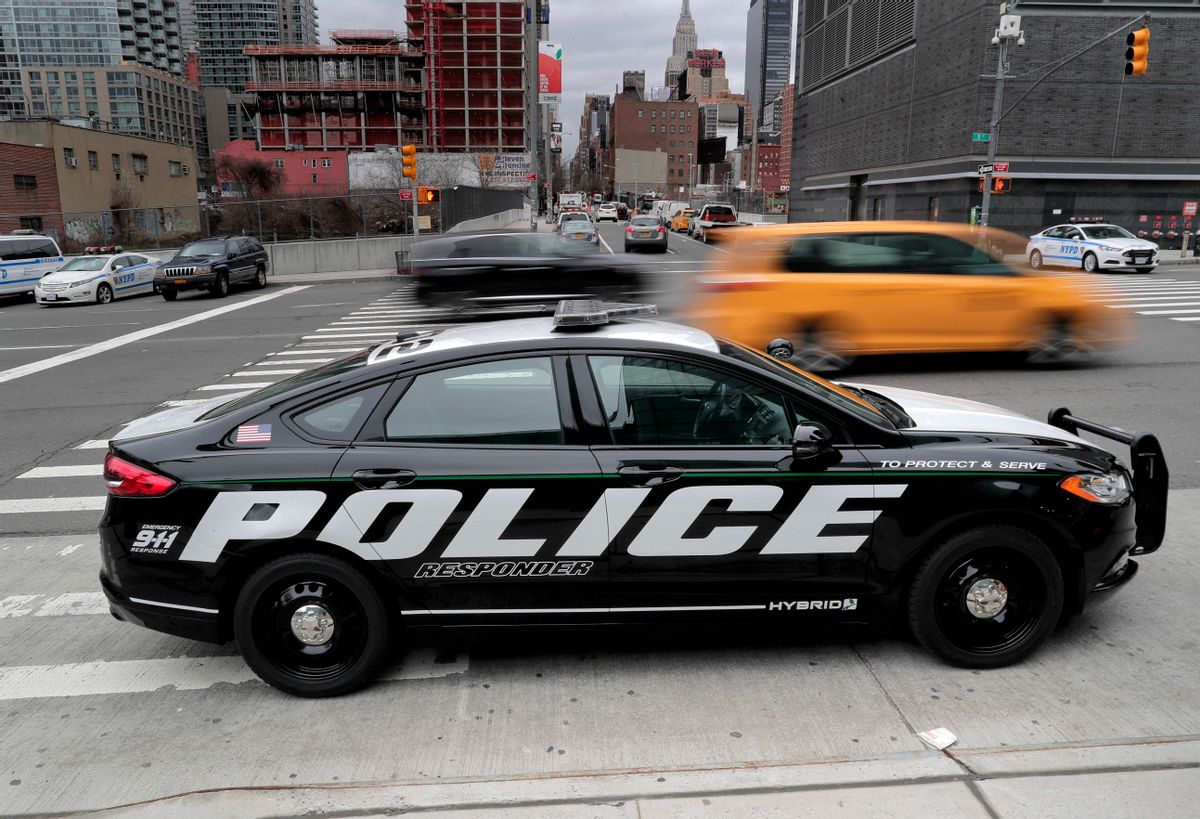 A state legislator from Oregon claims that one of her constituents called the authorities on her while she was campaigning in the Portland-area neighborhood that she represents. She is the sole black lawmaker in the state's House of Representatives.

State Rep. Janelle Bynum, a Democrat who is running for reelection this fall, said she was knocking on doors, talking to residents and taking notes on her cellphone Tuesday when a sheriff's deputy showed up.

In a Facebook post recounting the incident, Bynum said a resident in the Clackamas County neighborhood where she was canvassing had called the authorities, alleging that the lawmaker was acting "suspicious" because she had been going door to door and "spending a lot of time typing on her cellphone after each house."

"Live from the mean streets of Clackamas!!!" Bynum wrote in her post.

Bynum's experience with law enforcement is one that is all too commonly shared by black Americans, regardless of locality. In recent months, black Americans have found themselves the subjects of 911 calls over innocuous activities including napping, sitting at Starbucks, staying at an Airbnb and participating in a college campus tour. In May, a white woman in Oakland, California, infamously called the cops on a black family barbecuing in a part of a park that allowed barbecuing.

Bynum, 43, who won election to the state House back in 2016, told the Oregonian that she had just finished speaking with someone at one of the 30 homes she had visited Tuesday afternoon and was taking notes on her cellphone about those conversations when the sheriff's deputy pulled up in his patrol car.

"It was just bizarre," she told the newspaper. "It boils down to people not knowing their neighbors, and people having a sense of fear in their neighborhoods, which is kind of my job to help eradicate.

"But, at the end of the day, it's important for people to feel like they can talk to each other to help minimize misunderstandings," she continued.

The lawmaker told the Oregonian that she has knocked on thousands of doors through the years, yet this was the first time someone had reported her to the police.

Bynum said the deputy was courteous and professional – and later posed for a selfie with her.

She said that, at her request, the deputy called the woman who reported her, and the two spoke over the phone. The lawmaker said the woman was apologetic, stating she had called 911 for the safety of her neighborhood. Bynum did not know the caller's race.

While the lawmaker said she understood the caller's concerns, she felt the woman could have tried talking to her first or asking a neighbor to speak with her instead of taking her concerns straight to law enforcement. The deputy could have responded to a more urgent call instead, she stated.

According to the Oregonian, Bynum recalled telling the deputy that, "when people do things like this, it can be dangerous for people like me." The deputy said he hoped he had not made the legislator feel that way, and Bynum told the newspaper that he did not.

"We all know that we're not in a society that is perfect, and we have wounds that still need to heal. But, at the end of the day, I want to know my kids can walk down the street without fear," she said. "I hope everyone gets a good look at my face, because I'm coming to your door."