Daniela Petruzalek has made it her mission to make the white, cisgender male dominated tech world truly inclusive 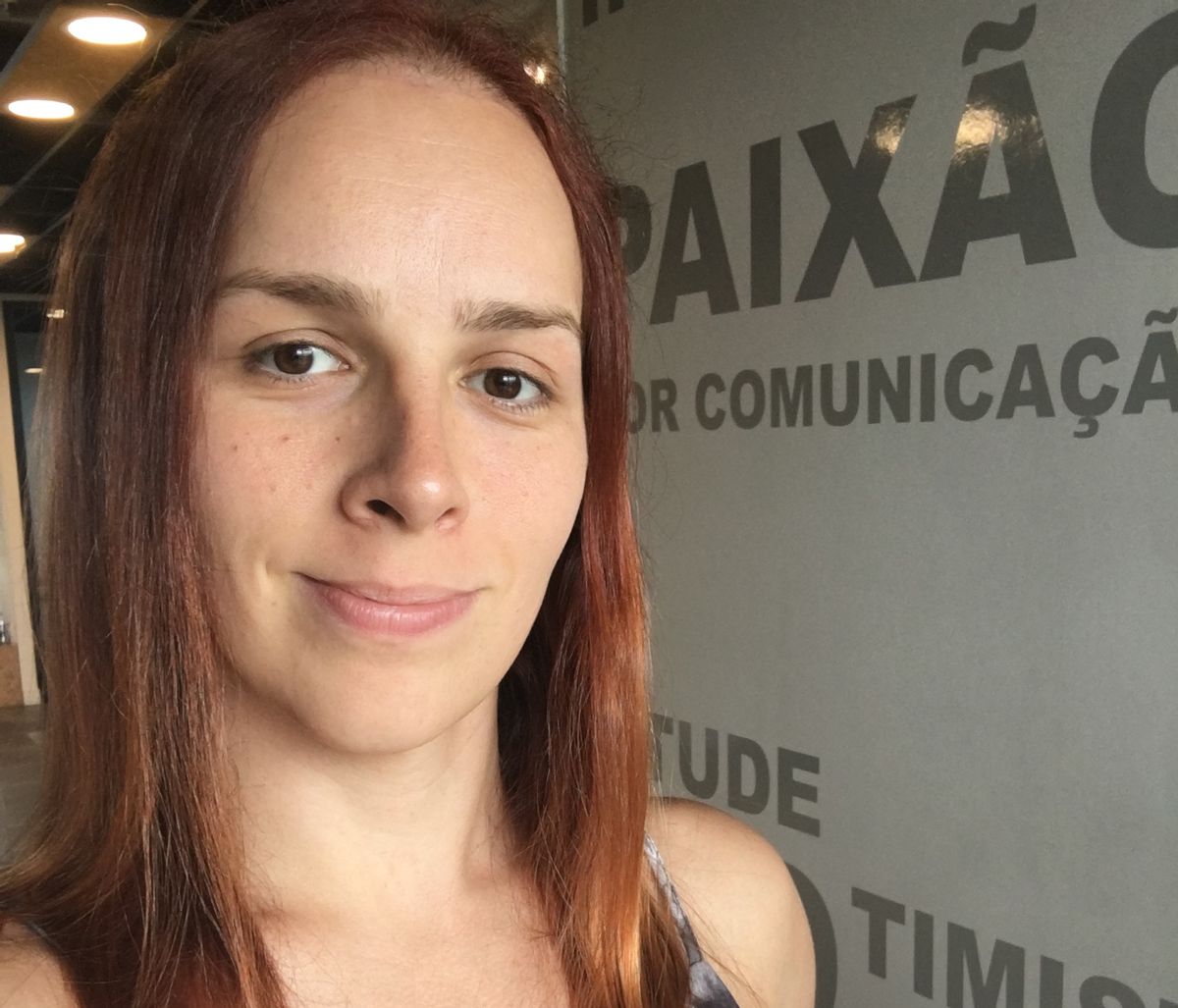 Daniela Petruzalek is an accomplished software engineer from Brazil who started working with computers at the age of 14. She’s sold software and is now a software engineer — all male dominated environments, same as here in the U.S. She’s always tried to fit in, but it was in direct conflict with who she really was, even growing up.

“For the first two decades of my life I tried to be the biggest man’s man ever,” Daniela told me for my podcast, "Inflection Point." “I was into martial arts — I wanted to be like a really bad guy and have every masculine trait. I was over exaggerating it because I was hiding something. I couldn't look like the person I am now. So I was trying to be the opposite.”

Three years ago, Daniela took the leap to transition to her true female self, which was brave for a number of reasons. For starters, she had to get over her own internalized prejudices.

“I come from a family where they had traditional morals and were quite homophobic,” she said. “And I had to deconstruct everything. It took me many years to do so . . . I was a white cis heterosexual male and nowadays I'm a lesbian.”

Not only that, she was back to competing in the world of tech but now as a woman. She immediately noticed the double standards rooted in gender bias.

“The only time in my life I was unemployed was after my transition and [it] took me six months to get a new job,” she told me. “When you send resumes as a man, even if you aren't a fit for the role, the people will call you and talk to you. But when you send a resume as a woman, they expect you to have like 100 percent of the skills or they wouldn't want to even start talking with you.”

Daniela calls herself a diversity activist. And she wants to use her experiences to make the tech industry truly inclusive, starting with something as simple as the words we use. For instance, “When you talk about feminine empowerment, these are really heavy words that you don’t want to use in conversation with men.”

Listen to our conversation to discover what trans women can teach cis women — and vice versa.

Subscribe to "Inflection Point" to get more stories of how women rise up, right in your feed on Apple Podcasts, RadioPublic, Stitcher and NPROne.