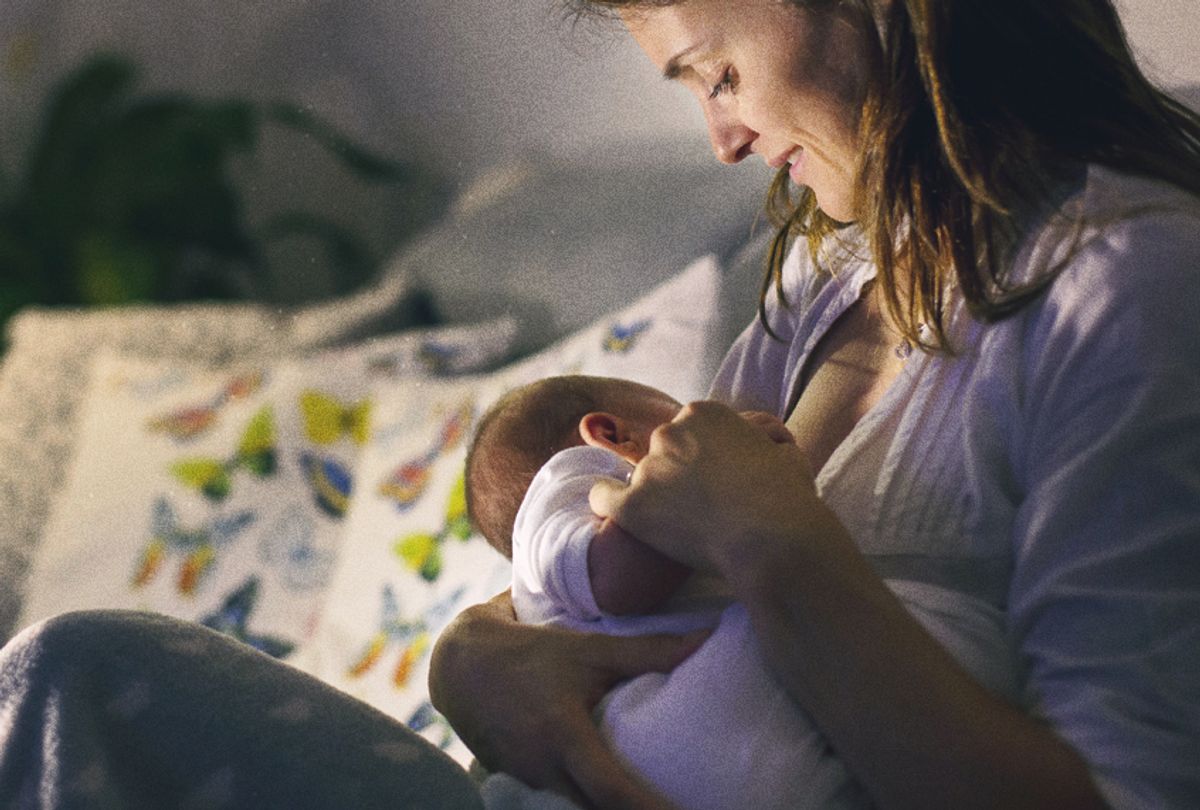 Donald Trump and the New York Times have engaged in a public feud over breastfeeding. What appears to be yet another administration attack against women and children’s health could have a detrimental impact on women and their infants far beyond U.S. borders.

On Sunday, the Times published a report detailing the U.S. government's apparent attempt to weaken a World Health Assembly resolution that recognized the importance of breastfeeding for infants and encouraged countries to limit misleading marketing campaigns by infant formula companies. While the article speculated that the move was motivated by a desire to support with the $70 billion infant formula industry, an anonymous spokesperson from the  Department of Health and Human Services told the Times that the U.S. pushed back because officials believed women should not have to overcome “hurdles” or be “stigmatized” for not being able to breastfeed their babies.

To be clear, the proposed resolution — as reported by the Times and other sources — was not intended to create hurdles or a stigma. The proposed policy called on governments to “protect, promote and support breast-feeding.”

Then came President Trump’s attempt to expand on the reported explanation as to why the U.S. tried to weaken the resolution. To no one's surprise, the president's response only spread further misinformation regarding the need for women in developing countries to breastfeed.

“The U.S. strongly supports breast feeding but we don’t believe women should be denied access to formula,” Trump tweeted. “Many women need this option because of malnutrition and poverty.”

Medical professionals in the field say this is simply untrue, and add that it is more important for infants in developing countries to be breastfed, for a multitude of reasons.

“This is an assertion that does not take into account challenges faced by women in settings where there is limited access to clean water, or who do not have adequate financial resources for formula throughout the first year of a child's life,” said Dr. Megan Huchko, an associate professor and director of the Center for Global Reproductive Health at Duke University.

Indeed infants in developing countries with poor access or no access to clean water (a necessary ingredient for baby formula) are more likely to be exposed to waterborne diseases.

“Breast milk contains maternal antibodies that protect infants during the first few months of life before their immune systems are fully functional and their vaccinations are complete,” Huchko added. “Formula-fed kids do not gain that additional antibody protection, and are exposed to potentially contaminated water sources, increasing their susceptibility to respiratory and diarrheal illnesses.”

In addition to the possibility of being exposed to life-threatening water pollution, breast milk essentially acts as a natural vaccine for a newborn.

“This is a particular concern for developing countries because there are antibodies in a mother’s milk such as IgA,” Dr. Eugene Gu, a physician, scientist and president of the Ganogen Research Institute, told Salon. “It goes into the infant’s bloodstream and gives them protection against respiratory tract infections and diarrhea.”

According to the World Health Organization, the primary causes of neonatal deaths are infections such as pneumonia, diarrhea and birth asphyxia. A report by UNICEF published in February 2018 explained that developing countries like Rwanda and Nepal have experienced a recent decrease in newborn mortality, which could be linked to early initiation of breastfeeding.

A further concern for many advocates of breastfeeding is that some infant formulas reportedly contain toxic chemicals. In a test conducted by the Clean Label project, toxic chemicals such as arsenic, lead, cadmium and acrylamide were reportedly found in test baby formulas.

Infant formula manufacturers have reportedly spent a great deal of money on their marketing efforts. According to an analysis by Save the Children, international producers of formula may have spent as much as $7.2 billion on marketing in 2015 alone. According to Euromonitor, there has been a decades long decrease in milk formula consumption in the United States. This decline in the U.S. market has presumably led formula manufacturers to look for new markets in developing countries as a new market. The effects could be similar to the decline of "junk food" in the U.S., which reportedly drove producers of processed snacks to market their wares aggressively in Brazil and other developing nations.

No one disputes that there are viable reasons why a new mother may need to use infant formula. Women who have had mastectomies or various medical conditions for example, may not be able to produce breast milk at all, or in adequate quantities.

“There are definitely cases in which infant formula can play an essential role in infant nutrition,” Huchko said. “For women with certain medical conditions or on certain medications, breastfeeding is not an option and formula provides a lifesaving alternative.”

The important issue, she continued, is that every woman everywhere should have access to accurate information so she can make an educated choice.

“Every woman should be provided with enough information to allow her to make her own decisions about breast versus formula feeding, including the health benefits for herself and her infant,” Huchko added. Marketing from formula manufacturers, whose first priority is to maximize profits, cannot be viewed as unbiased information.