Brett Kavanaugh's nomination to Supreme Court is a harsh reminder: "Elections have consequences" 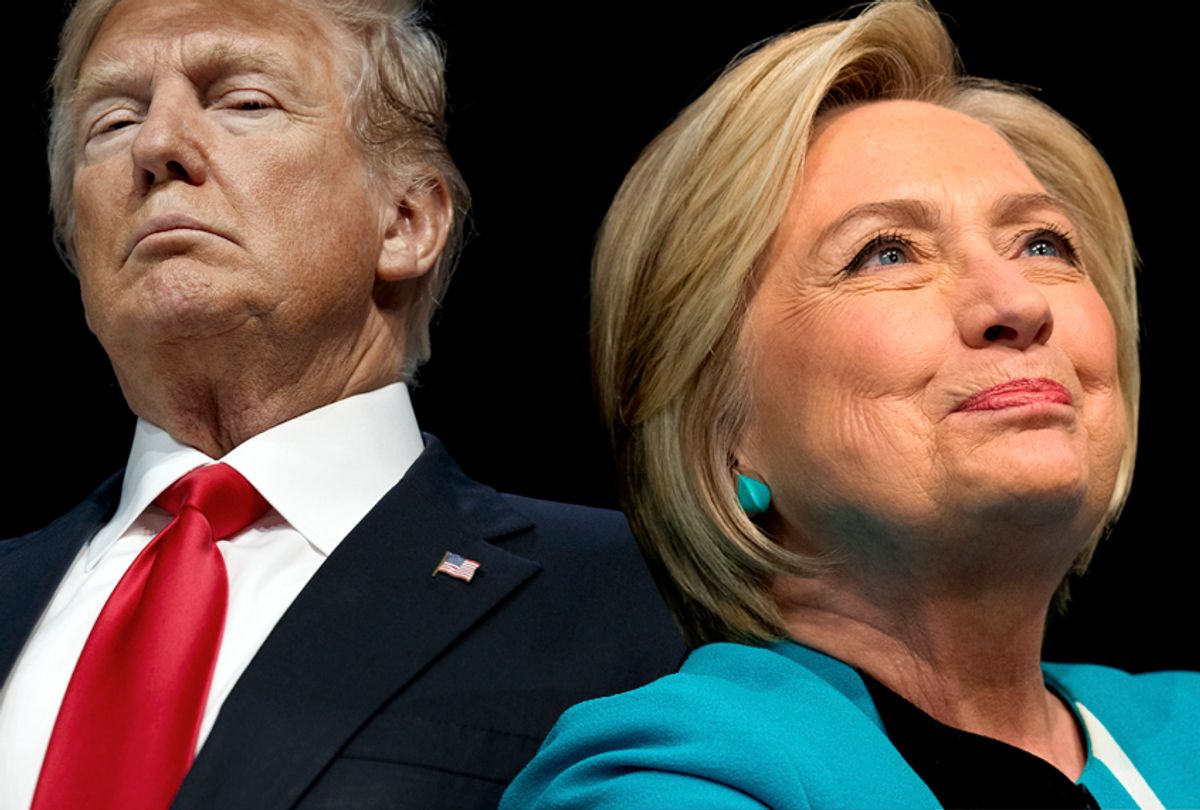 President Donald Trump has named Brett Kavanaugh, a judge from the U.S. Court of Appeals for the District of Columbia Circuit, to be his second Supreme Court nominee. Like Trump's first pick, Justice Neil Gorsuch, Kavanaugh is a man who is likely to push the court to the right on issues like abortion, gay rights, consumer rights and environmental protection.

In other words, this is exactly the type of nightmare scenario that liberals feared when Trump was elected to the White House. As a result, it's time for the progressives who didn't vote for Hillary Clinton in 2016 to acknowledge an uncomfortable truth: All of the horrors unleashed by Trump are very much your fault.

There is abundant evidence that Clinton would have won in 2016 if so many registered voters (who tend to lean Democratic) hadn't sat out that contest or if the people who voted for Jill Stein in key swing states had cast their ballot for the Democrat instead. It is also fair to assume that if the many Democrats who swung from Barack Obama in 2008 and 2012 but went to Trump in 2016 had gone to Clinton, she would have had a better chance of winning.

The Democratic Party may be insufficiently progressive on key issues, but the argument that there really isn't much difference between Democrats like Clinton and Republicans like Trump is how we got Trump.

Speaking anecdotally, there have been countless occasions when I've described the tragedy of Trump's election only to hear that "Clinton would have done the same thing." It is a testament to the former secretary of state's high unfavorability rating (57 percent as of June 2017) that this line of reasoning could be so pervasive and, it seems, so often go unchallenged. On a number of key issues, the difference between Clinton and Trump is one that will impact millions of people. Here is just a short list of the ways in which Clinton would have indisputably been different from Trump:

- Clinton would never have appointed judges like Brett Kavanaugh and Neil Gorsuch to the Supreme Court. As a result, it is highly unlikely that we would have seen the latest round of extremely conservative rulings on everything from whether businesses have the right to discriminate against LGBT individuals and whether states can racially gerrymander their congressional districts to how much unions can be disempowered when seeking to advance the interests of laborers. It is also unlikely that abortion rights, gay rights and a number of other landmark civil liberties would now be in jeopardy.

- Clinton would never have doubled down on the war against marijuana to the degree that Trump's attorney general, Jeff Sessions, has done.

- Clinton would never have passed a tax reform bill that exists primarily to benefit the wealthy, even as it increases the budget deficit by over $1 trillion over the next 10 years.

- Clinton would never have pulled the United States out of the Paris Agreement, which has significantly weakened efforts to curb the existential threat of man-made global warming.

Perhaps the only thing more frustrating than the fact that Clinton lost because of progressives' unwillingness to swallow their pride and back her is the fact that the left has made this mistake before. In 1968, progressive disenchantment with Democratic nominee Hubert Humphrey over the Vietnam War caused enough of them to sit at home in order to elect Republican nominee Richard Nixon. Twelve years later, many of these same progressives were sufficiently dissatisfied with President Jimmy Carter — who had compiled an admirably liberal record during his term — that they either sat at home or voted for third-party candidate John Anderson, ushering in the far right-wing Ronald Reagan revolution in the process.

And, of course, there was the election of Republican candidate George W. Bush in 2000, which was made possible by progressives again either staying at home or voting for Green Party candidate Ralph Nader instead of Democratic nominee Al Gore.

This isn't to say that Humphrey, Carter, Gore and Clinton were perfect candidates. It isn't even to say that their left-wing opponents in the Democratic primaries (Robert Kennedy and Eugene McCarthy, Ted Kennedy, Bill Bradley and Bernie Sanders) wouldn't have been stronger nominees. It is rather to say that, if one is genuinely progressive, it is morally and logically untenable to argue that those four individuals aren't significantly different — and if you are left-leaning, objectively better — than Nixon, Reagan, Bush and Trump.

Millions of people have suffered because there is a section of the American left that, in its ideological privilege, keeps deciding to throw away their votes in election after election. Unless they stop making that mistake, millions more will continue to suffer into the future. Like former president Barack Obama famously said: "Elections have consequences."

Why Jimmy Carter wasn’t a failure

A look at the achievements of Jimmy Carter's presidency.