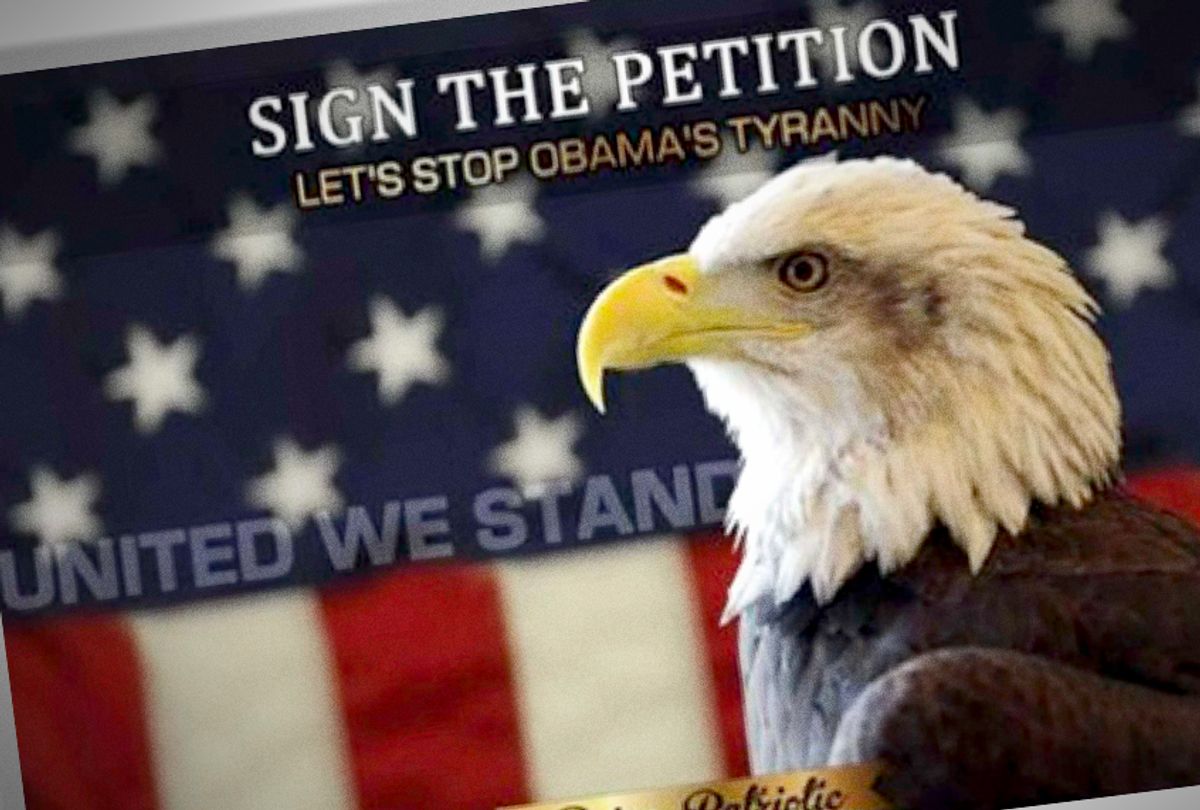 Questionable business decisions, political scrutiny and questions over the social media giant's role in elections worldwide have meant Facebook has been unable to escape this year's relentless news cycle. On Thursday, after the company released its quarterly report, shareholders showed where they stand on recent matters via a mass sell-off: Facebook’s stock price plummeted by 19 percent, causing the social network’s market capitalization to fall by $119 billion (yes, billion with a "B").  CNBC called it “the largest one-day loss in market value by any company in U.S. stock market history.”

The unending string of dour news raises the question: is Facebook in a downward spiral? The company has faced backlash as of late over privacy concerns, its handling of fake news, and how it plans to avoid a replay of the 2016 election.

On Tuesday this week, Facebook hosted a press call with journalists to discuss its upcoming work on elections. As TechCrunch reported, much of Facebook’s focus during the press call was over the technology the company is creating to address serious concerns around "de-ranking" fake news and preventing political interference.

Per the transcript of the call, Facebook’s Samidh Chakrabarti — who oversees Civic Engagement and elections work — explained the importance of machine learning in providing solutions to some of Facebook's problems. As Chakrabarti said:

...Using machine learning we’ve gotten more effective at either blocking, or quickly removing fake accounts. And that’s important since they’re often the root of a lot of the bad activity that we see on our platform. And we’re now at the point that we stop more than a million accounts per day at the point of creation.

In other words, the company is pushing technological solutions to avoid another 2016 situation.

When asked on the call if turning to AI and machine learning as a "magic bullet" was dangerous, Facebook said they are trying to relying on technology to essentially scale.

Regarding regulation of political ads and ad transparency, Rob Leathern, Product Manager on the Facebook’s Ads Team, said the company is “actively exploring ways to streamline the authorization process and are clarifying our policy by providing examples on what ad copy would require authorization and a label and what would not.”  Currently, Facebook pages have to authenticate in order to run ads with political content.

Social media advertising is a far more complex and bespoke beast than advertising in the pre-internet media era. Political campaigns used to commission a few full-page advertisements or 30-second TV spots, which were subject to seemingly stricter — and human-regulated — standards. Today, the rich demographic user data provided by social media giants means that politicians can micro-target voters, and run ads that target just a few people with specific lifestyles and interests. The process for commissioning a custom Facebook ad that targets a specific group is automated, and a layperson can do so using an online form; as such, the multitude of micro-targeted Facebook advertisements are hard to police, as it is hard to identify if malicious actors or propagandists are involved in their creation.

But while a human auditor might readily identify the red flags that hint at a bad-faith Facebook advertisement, Facebook, like many other Silicon Valley companies obsessed with automation, is hinting that much of the process of policing will involve more automation — "machine learning," in their words.

But does it make sense to rely on more machines to police a problem caused by machines in the first place? Abby Wood, Associate Professor of Law, Political Science, and Public Policy at USC’s Gould School of Law, told Salon in an email that outcome is more important than the logistics of regulation.

"It seems to me that the outcome – reducing the amount of disinformation circulating and amplified by sharing, liking, and commenting from fake accounts — is far more important than the means by which Facebook reaches the outcome,” Wood said. “Facebook could have started with manual checks and ramped up an automation system that would perform as well as humans. It seems that they did not take this approach.”

Wood added that Facebook’s Advertising Archive, which is searchable and houses ads for seven years, needs improvement but is a good start.

“Facebook has moved very slowly with all of this – remember that they did not even release the disinformation ads until around a year had passed,” she said. “That said...  yes, they could move to manual checks, especially if another flood of disinformation occurs as the midterms approach.”

Political ads on social media constitute a new arena for many campaigns. Prior to Facebook, campaign spending generally went primarily to television advertisements.

“When it comes to TV ads on television, they are analyzed by staff of the television stations, and sometimes the station staff (perhaps in consultation with the station’s lawyers) do make a decision either to not air an ad or to pull an ad (often after a complaint from another campaign),” Travis Ridout, Co-director of the Wesleyan Media Project, told Salon via email. “Sometimes ads are found to be untruthful, sometimes they are pulled because they contain graphic content or sometimes they don’t follow federal regulations (such as not including proper disclosure within the ad).”

Ridout said he did not want to weigh in on whether or not Facebook should have humans assess each ad, but added it would “require a very large staff given the large number of ads that are placed on its platform.”

“Often times, campaigns will produce ads that are minor variants of other ads, and so the number of ads placed on Facebook can quickly grow—far beyond the scale of what a TV station sees,” he said.

On the press call, CNBC’s Julia Boorstin asked whether or not Facebook would cut down on political advertising — and give up “some legitimate political ad revenue” to ensure there is no interference. Aside from claiming “political ads aren’t a large part of our business from a revenue perspective,” Facebook failed to provide a clear answer.