Chris Rock returns to TV to star in "Fargo" season 4, will play head of a crime family

At TCA, FX officially green lights the next installment of the series and says production will begin in 2019 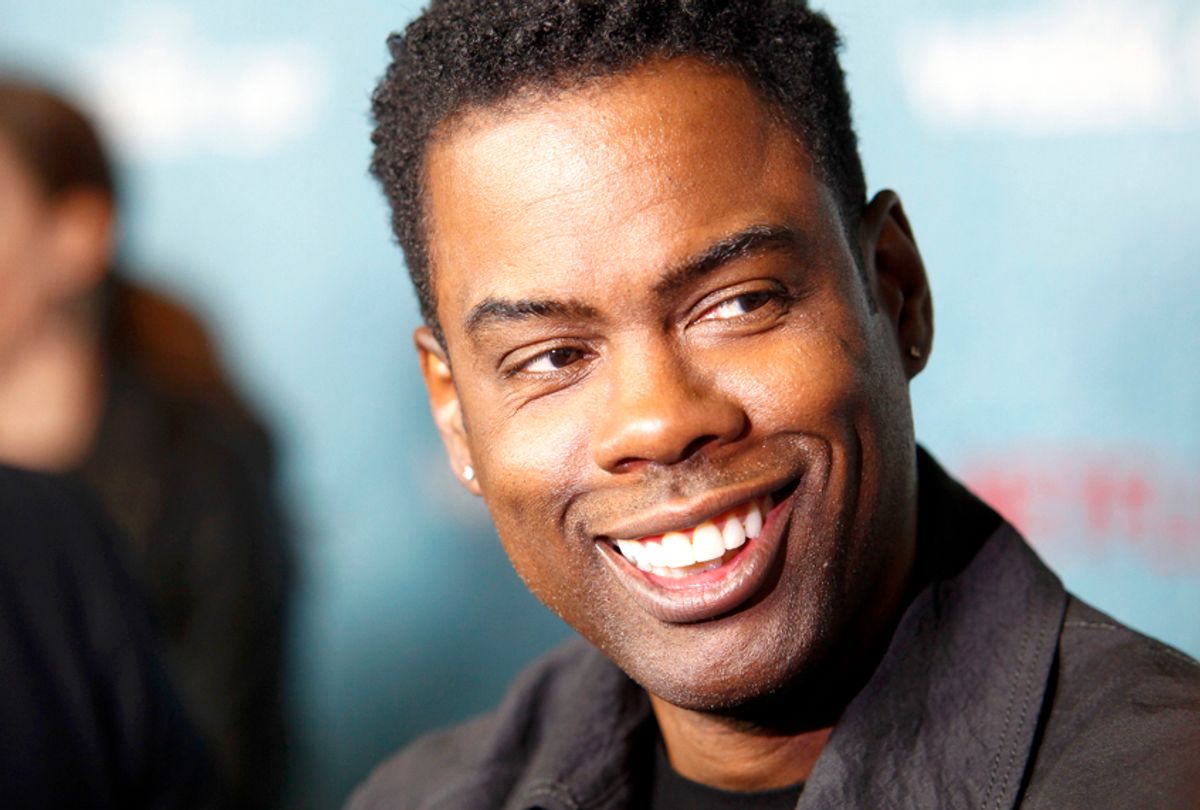 FX announced Friday that it will renew its award-winning series "Fargo" for a fourth season, and comedian and actor Chris Rock will star in it. John Landgraf, CEO of FX Networks and FX Productions, shared the news with reporters at the Television Critics Association in California.

Noah Hawley, the acclaimed creator and writer behind "Fargo," will continue to lead and executive produce the limited series. "I'm a fan of 'Fargo' and I can't wait to work with Noah," Rock said in a release from FX. Production for the upcoming season will begin in 2019.

Rock's central role in "Fargo" marks his return to his first full-time TV job in almost a decade — since UPN's "Everybody Hates Chris." It also is a return for Rock to the network. He was an executive producer for FX's former late-night comedy series, "Totally Biased with W. Kamau Bell."

In 1950, at the end of two great American migrations — that of Southern Europeans from countries like Italy, who came to the US at the turn of the last century and settled in northern cities like New York, Chicago — and African Americans who left the south in great numbers to escape Jim Crow and moved to those same cities — you saw a collision of outsiders, all fighting for a piece of the American dream. In Kansas City, Missouri, two criminal syndicates have struck an uneasy peace. One Italian, one African American. Together they control an alternate economy — that of exploitation, graft and drugs. This too is the history of America. To cement their peace, the heads of both families have traded their eldest sons.

Chris Rock plays the head of one family, a man who — in order to prosper — has surrendered his oldest boy to his enemy, and who must in turn raise his son’s enemy as his own. It’s an uneasy peace, but profitable. And then the head of the Kansas City mafia goes into the hospital for routine surgery and dies. And everything changes. It’s a story of immigration and assimilation, and the things we do for money. And as always, a story of basically decent people who are probably in over their heads. You know, 'Fargo.'

Rock and "Fargo" coming together is an interesting, exciting and all-star mix. Rock is always in the conversation of best comedians of this generation. He has written, directed and starred in several major films. He has won four Emmys, three Grammys and is a New York Times best-selling author. The comedian is fresh from his critically-acclaimed international "Total Blackout Tour," his first in nine years and one which garnered him two Netflix standup specials, for which he was reportedly paid $20 million each.

Similarly, "Fargo's" first season was victorious on the award show circuit, winning three Emmys, two Golden Globes and a Peabody. The second and third seasons both pulled in awards and acclaim as well.

"Fargo" follows an anthology format, where each season is set in a different era, telling different stories and using mostly new characters. It's inspired by the 1996 crime film of the same name, written and directed by Joel and Ethan Coen. Both have served as executive producers on FX's series.

In "Whose Streets?" documentary, watch Ferguson activists become the torchbearers of a new resistance

"Whose Streets?" is an unflinching look at the Ferguson uprising and the movement that followed.