What’s the city of Chicago doing about its problem with duplicate sticker tickets?

Seven weeks after the city pledged to address the issue, drivers are still on the hook 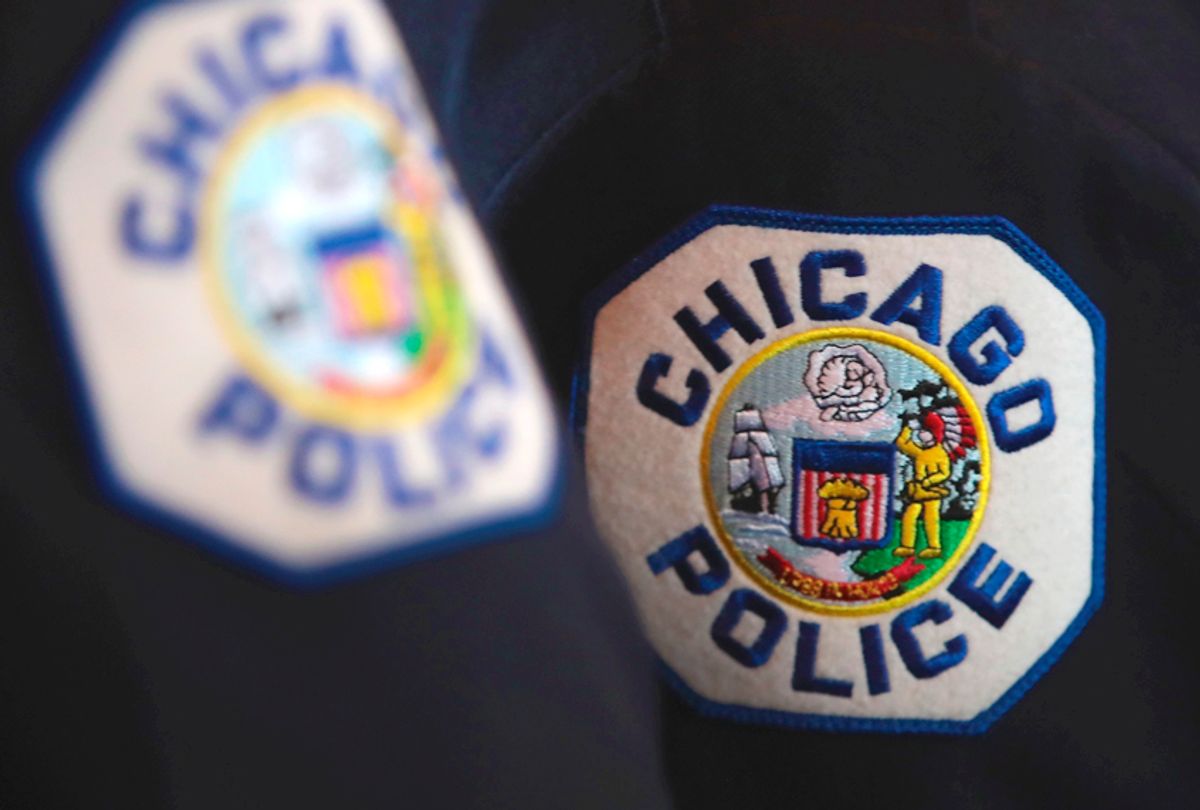 The City of Chicago has a message for drivers who received more than one sticker ticket in a single day: Take us to court. Or, if you’re feeling generous, just pay up.

Seven weeks after ProPublica Illinois/WBEZ revealed that Chicago police officers and parking enforcement aides had, on some 20,000 occasions over the past decade, issued multiple citations for not having a required sticker on the same vehicle, city officials have made no apparent effort to refund the money — even though they said they might.

Asked what was being done, finance department officials deferred to the city’s law department.

Bill McCaffrey, a law department spokesman, said in a statement: “Depending on the circumstances, it is possible for a car to receive multiple tickets in a day. In those cases, motorists have the option to pay the fines for the violations or contest the tickets.”

Officials with the finance department first raised the prospect of offering refunds or canceling debts in June, after they were informed by ProPublica Illinois/WBEZ that, over the past decade, the city had issued close to 20,000 duplicate citations to vehicles without the required city sticker.

The finance department officials said they were “taking this seriously” and working with other departments to “further investigate the issue and determine responsible next steps.”

Many city officials privately acknowledge the city ordinance — a requirement that vehicle owners buy stickers annually and affix them to their windshields — makes clear that a vehicle can be cited only once a day.

The city clerk’s office, which is responsible for administering the sticker program, operates with that understanding. And drivers who contest duplicate tickets nearly always have at least one thrown out, ticket data show.

Sticker tickets cost $200 each and quickly rise to $488 if not paid. ProPublica Illinois has reported on how these tickets, as well as other traffic and parking citations, send thousands of drivers into bankruptcy.

About half the duplicate tickets remain unpaid. That debt will remain on the books — potentially threatening drivers’ licenses and their vehicles — unless the city concludes the tickets were wrongly issued and dismisses them.

Black drivers are affected most by duplicate tickets and, more generally, by all sticker tickets, ProPublica Illinois/WBEZ reportedlast month. Those tickets disproportionately go to drivers on Chicago’s West and South Sides, neighborhoods where the majority of the residents are low-income and black.

Sticker tickets stand out among the dozens of vehicle-related citations the city issues because they’re among the most expensive and least likely to get paid. They also contribute to the largest amount of ticket debt owed to the City of Chicago, a phenomenon helping to push thousands of low-income, black Chicagoans into bankruptcy.

In recent months, a growing number of organizations have begun calling for change to the city’s ticketing practices, citing the ProPublica Illinois reporting and more recent reports done with WBEZ.

In June, researchers at the Woodstock Institute, a local nonprofit that advocates for progressive financial policies, released a reporthighlighting disparities in ticketing, including in sticker ticketing.

“Our findings indicate you need to look at this,” said Lauren Nolan, research director for the group. “You need to do a bias study. These are pretty stark findings.”

The Illinois Policy Institute, a conservative public policy research group, believes that Chicago is overly reliant on fines and fees, including fees from city stickers. The group released an analysis in February comparing Chicago’s taxes and fees to those of other major American cities. Adam Schuster, budget and tax research director with the group, called the cost of city stickers and related penalties a death “by a thousand cuts.”

“If [drivers] are not able to pay the original registration fee, the penalty is now that they owe more money, which can be a really hard poverty trap to get out of,” he said.

Last month, Jacie Zolna, a Chicago attorney who had filed a lawsuit against the city over the lack of adequate notice for tickets tied to automated traffic cameras — and obtained a $39 million settlement — sued the city again, saying its steep financial penalties violated state law.

Ticketing is also becoming an issue in Chicago’s mayoral race. The election is next February.

One candidate, Troy LaRaviere, a former Chicago school principal who is one of more than a half-dozen candidates running to unseat Mayor Rahm Emanuel, released an online ad this week attacking Emanuel for, among other things, city ticketing practices that “force thousands of people to lose their cars and force thousands more into bankruptcy.”

“I honestly believe these fees and fines are counterproductive,” Vallas said. “I think they’re actually hollowing out communities.”

This story is a collaboration between ProPublica Illinois and WBEZ.