Scientists baffled by dying seals off the coast of New England 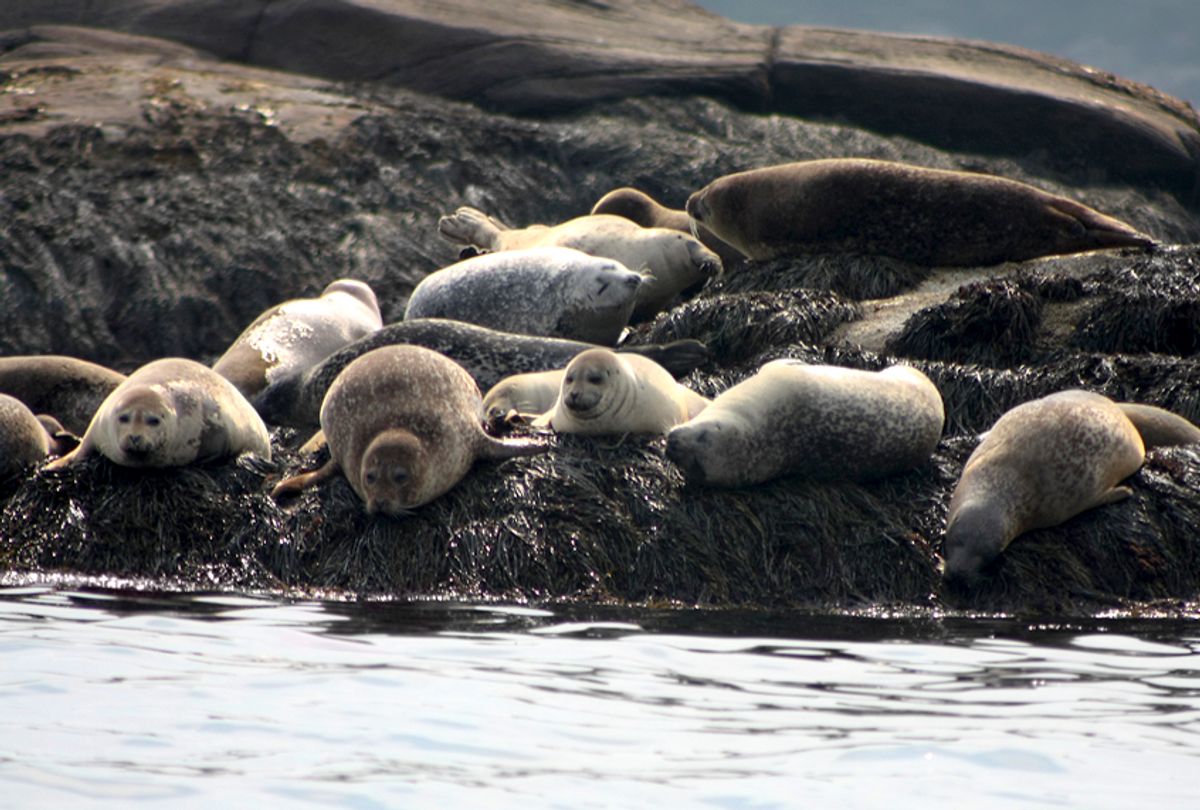 Scientists may have picked up on some vital clues in the mystery of the unexplained deaths of dozens of seals across the coast of New England.

More than 180 seals have washed up on the shores of Maine alone in August, with most of them either already dead or eventually dying, according to Maine Public. Meanwhile Sarah Perez, a rescue assistant with the New Hampshire Seacoast Science Center, says that the number of seal strandings she has seen has nearly quadrupled from its usual rate.

"Especially in August, starting around the 12th, we’ve seen an increase in seal strandings along both the New Hampshire and the northern Mass. coast," Perez told Maine Public.

"Another difference is that we're getting what we call ‘clusters,’" she added. "And so we're getting deceased seals that are washing up – a number of them – on one specific beach."

The concern here goes beyond the fate of the lovable pinnipeds. If seal species are suddenly experiencing an abnormal depletion — as opposed to a form of natural population control — it could be a warning sign of other problems that might ultimately effect whole ecosystems.

In some good news, however, scientists have discovered early clues as to the possible culprit.

The Seacoast Science Center, like Marine Mammals of Maine, has been sending samples to labs to try to get to the bottom of what’s going on. Scientists at the National Oceanic and Atmospheric Administration (NOAA) have also been investigating, and on Thursday they announced the first clues.

"We've gotten results back that are positive for either avian influenza or what we call ‘phocine distemper virus,’" says Jennifer Goebel, a spokesperson for NOAA.

Avian flu and distemper have been linked to past seal mortality events. Goebel says it's too early to tell whether the diseases are the primary cause of this year's spike in deaths and says that testing will continue.

Let's all keep an eye on our blubbery oceanic friends. This is because they're bioindicators, of course, but also because our earth is a much sadder place when New England's beautiful coasts are home to suffering and dying animals instead of thriving ones.

Why we should be afraid of the war on science.