Juli Briskman describes her protest as an exercise of First Amendment rights, and she would "probably" do it again 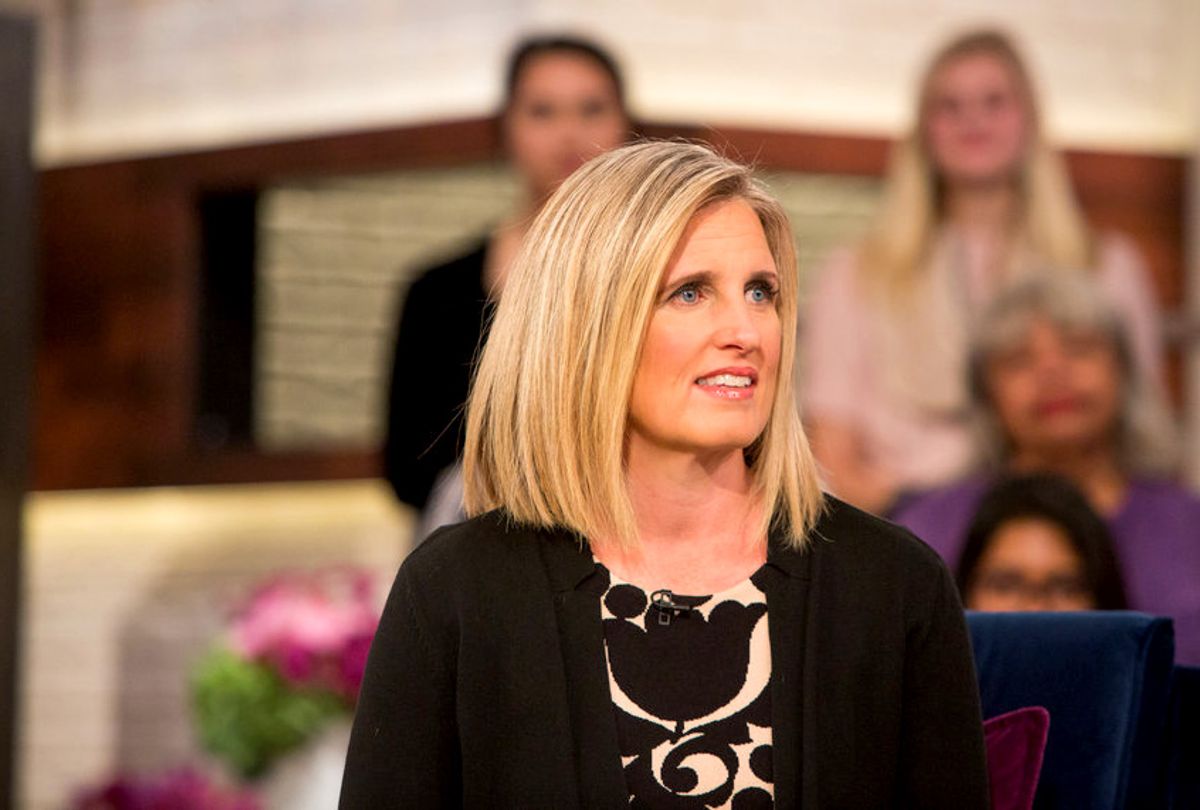 The woman who made national headlines last year after flipping off President Donald Trump's motorcade from her bicycle — and lost her job at a government contracting firm as a result — is running for local office.

Juli Briskman, a Democrat and marketing executive, plans to run for the Loudoun County Board of Supervisors in northern Virginia, she told the Loudoun Times-Mirror.

The Democratic candidate told the Times-Mirror she was left with two options after she lost her job at Akira LLC and the lawsuit against her employer was dismissed: She could appeal the court decision and continue fighting "unfriendly courts" in Virginia or attempt to change laws herself.

"After lots of conversations I decided I would be more effective on the board," Briskman told the local Virginia newspaper.

Briskman will likely face off against incumbent Supervisor Suzanne M. Volpe, a Republican who represents the Algonkian District on the Loudon County Board of Supervisors and whose seat is up for grabs next year. Briskman told the Times-Mirror her campaign will focus on government transparency, school funding and responsible development, echoing earlier comments made to the Washington Post.

The 51-year-old candidate told The Post she never considered vying for public office until she was ousted from her government contracting job last fall, describing her decision to give a middle finger to Trump's motorcade as an exercise of First Amendment rights that she would "probably" do again.

"We have a right to peacefully protest and criticize and express dissent toward our government," she told the newspaper.

"I've gotten some feedback that folks say you should respect the president. Even if you don't like what they're doing, you shouldn't show this sort of disdain," Briskman added. "And I simply disagree, and I think the Constitution grants me that privilege."

Briskman has previously said she was inspired her outrage at the president for golfing as crises mount in areas like Puerto Rico and surrounding immigration.

Despite a Republican-controlled Board of Supervisors, Loudoun County often leans Democratic, The Post noted, with 55 percent of voters picking Democratic presidential nominee Hillary Clinton in 2016. Democrats are hopeful they can turn the Board of Supervisors blue in 2019 county elections.

Trump often rolls through Briskman's section of Loudon to visit his Trump National Golf Club. Briskman and a group of Democrats usually stage impromptu demonstrations outside the resort with signs and baby Trump balloons, according to The Post.

"If he's coming to my neighborhood," she said, "I think he should see some resistance."