Republicans have been discussing how to withdraw Judge Brett Kavanaugh’s nomination: Michael Steele

"This is a no-win scenario for them," the former chairman of the Republican National Committee says 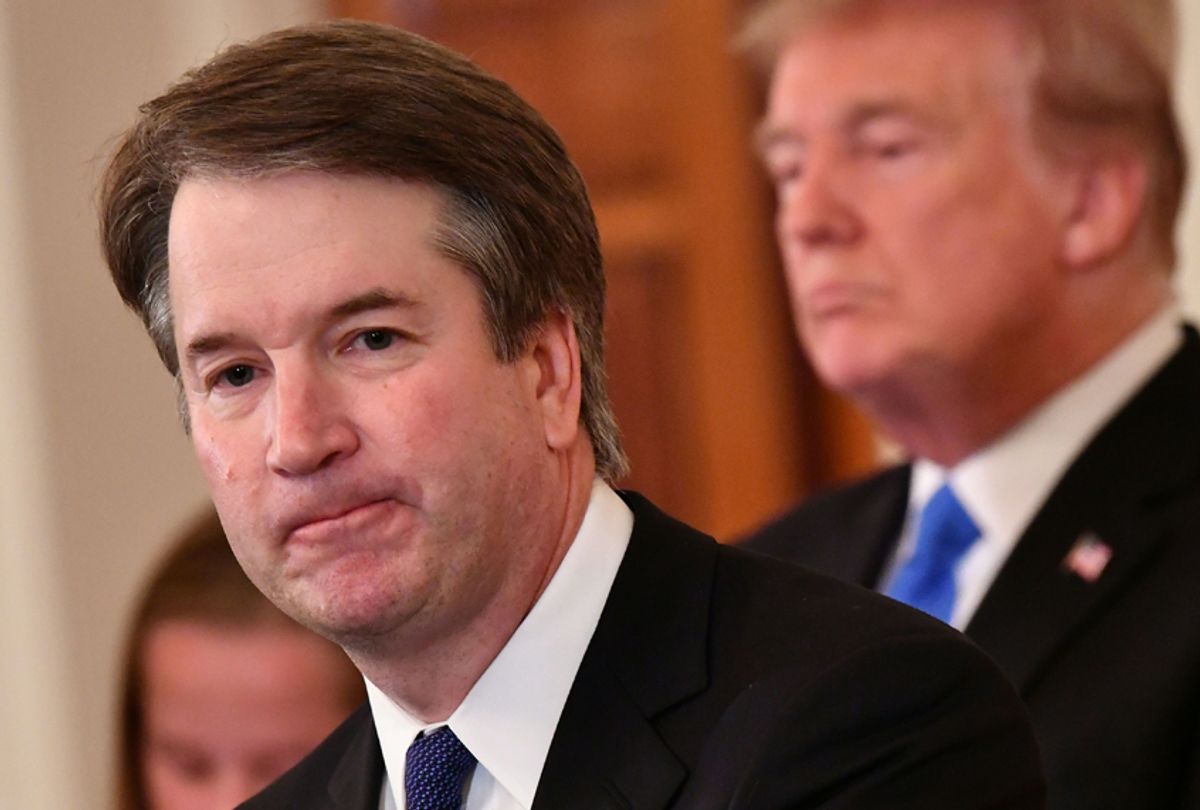 Steele, who also served as Lt. Governor of Maryland, said the GOP is in a “no-win scenario” with Judge Kavanaugh’s nomination during an appearance with Chris Matthews on “Hardball” on Monday.

“If you’re a Republican and you like the job of senator, do you want to vote for this guy or you’d like the president to pull this baby as fast as possible?” Matthews asked.

“First off, he wanted this vote like three weeks ago at this point,” Steele replied. “But you’re right, I think they want — they are probably looking for ways to avoid this.”

“And I believe that it at least is beginning to be discussed — in some circles at least — how they withdraw this nomination, which opens up a door that the party leadership does not want to have go through come the fall,” he continued.

“So, this is a no-win scenario for them,” Steele concluded.

Later in the segment, Matthews asked Steele if he saw “a chance for the Democrats to win the Senate?”

“I do,” Steele replied. “I think there is a pathway there.”

“Everything is on the table in this election,” he added.