As Trump attacks a second Kavanaugh accuser, Avenatti hints at a third one 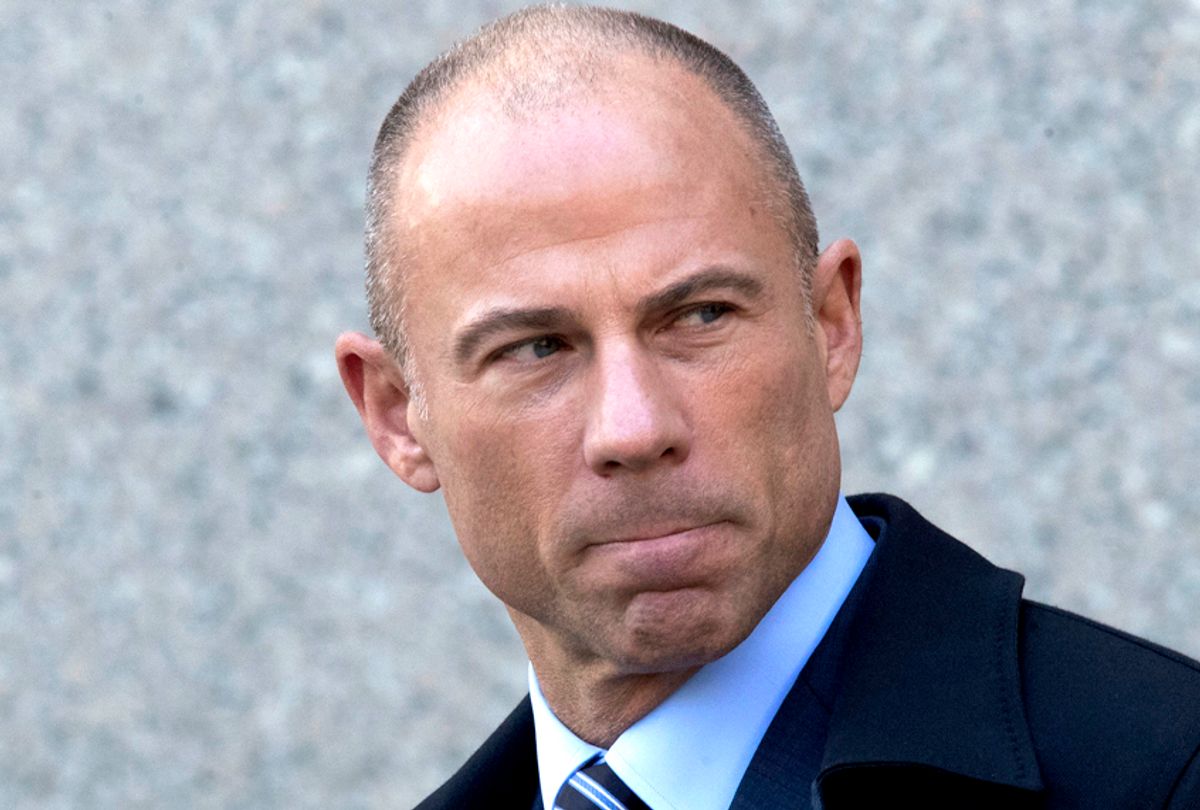 President Donald Trump is now going on a full offensive against the women who have accused his pick for the Supreme Court of sexual misconduct when he was in high school and college.

"The second accuser has nothing. She admits that she was drunk," Trump told reporters on Tuesday after he finished a speech at the United Nations. He was referring to Deborah Ramirez, who claims that Bret Kavanaugh exposed himself to her while she was at a party during their time as undergraduate students at Yale University.

The president, who also claimed that Ramirez's account wasn't credible because she had been "totally inebriated and all messed up," was contemptuous of the idea that her story should be used as a basis for rejecting Kavanaugh's candidacy for America's most powerful court. "Oh, gee, let’s not make him a Supreme Court judge because of that," Trump said sarcastically. He later claimed, "This is a con game being played by the Democrats."

Trump has been attacking Kavanaugh's second accuser since Monday evening.

Trump tweeted after Kavanaugh's interview on "Fox News on Monday evening that "the Democrats are working hard to destroy a wonderful man, and a man who has the potential to be one of our greatest Supreme Court Justices ever, with an array of False Accusations the likes of which have never been seen before!"

On Tuesday, Trump paraphrased right-wing radio host Rush Limbaugh in a tweet: "Rush Limbaugh to Republicans: “You can kiss the MIDTERMS goodbye if you don’t get highly qualified Kavanaugh approved."

Following a Monday hearing over Daniels’ lawsuit against Trump and his former lawyer Michael Cohen over a hush-money deal, Avenatti told reporters he has been hired by a former employee of both the State Department and the U.S. Mint who has information of a sexual nature about Kavanaugh and his high school friend Mark Judge.

“It will relate to how they behaved at countless house parties,’’ Avenatti said.

Avenatti also told reporters the woman, whom he did not name, has multiple security clearances and will “literally risk her life’’ by coming forward. He called her “100 percent credible,’’ saying she has multiple witnesses to corroborate her story and would be willing to take a polygraph if Kavanaugh does as well.

Not all Democrats are looking forward to Avenatti's impending contribution to the Kavanaugh saga, however.

"Mr. Avenatti has a tendency to sensationalize and make his various crusades more about himself than about getting at the truth," a senior Senate Democratic aide told The Daily Beast. "This moment calls for the exact opposite."