How San Francisco is winning the fight against HIV/AIDS

While the Trump administration has been tepid on public health initiatives, the City by the Bay paves the way 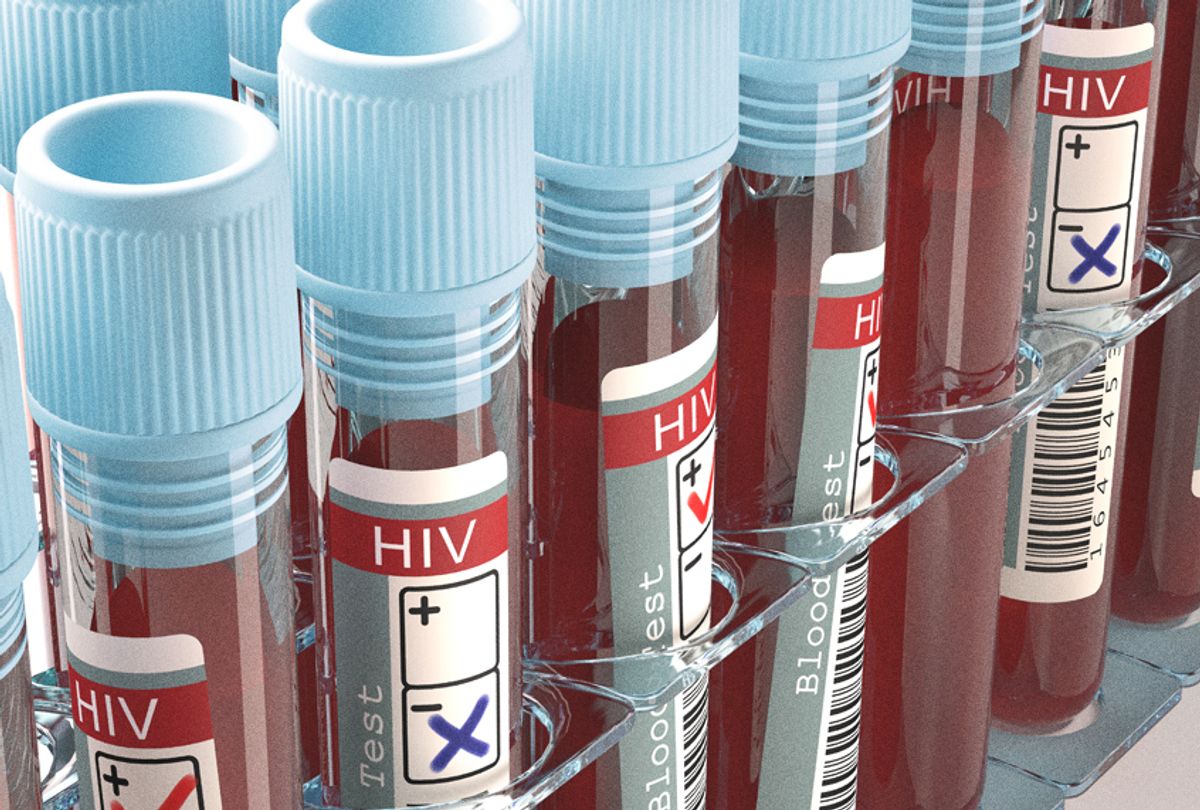 While new diagnoses have been on the decline nationally, the trend in San Francisco — which saw a 60 percent decline in a decade — is far more dramatic. According to the report, new HIV diagnoses decreased from 532 in 2006 to 221 in 2017.

Overall, 60 percent of newly diagnosed HIV infections in 2017 were in men who have sex with men; 25 percent were people who inject drugs; 6 percent were heterosexual men and women. In the late ‘80s and early ‘90s, more than 2,000 people in San Francisco were being diagnosed every year. The estimated number of annual HIV infections in the U.S. decreased 8 percent from 2010 to 2015, according to HIV.gov statistics.

San Francisco continues to be at the forefront of combating the HIV/AIDS epidemic. Meanwhile, Trump's Department of Health and Human Services requested to divert funding for the Ryan White HIV/AIDS Program to use for detainment of immigrant children.

“First, it’s important to get testing out in the community and have everybody tested once in their lifetime,” she explained. “The second is to get everybody who is infected on treatments, and we are doing a better job at expanding that access to that treatment, and the third very powerful thing is PrEP, a [daily] pill ... to prevent HIV infections.”

Although the report displays a positive narrative, broadly speaking, disparities are apparent if you look at the data granularly. New diagnoses among men of color have remained flat or have increased in San Francisco. For women, new diagnosis rates are four times higher for black women when compared with white, Latina, and Asian women.

Age is a notable disparity, too: The report shows nearly two-thirds of the 15,952 people living with HIV in the city in 2017 are age 50 or older. Interestingly, more people under the age of 40 are receiving new diagnoses: 60 percent of the 221 in 2017, for example.

Nationally, a new report published by the Centers for Disease Control and Prevention (CDC) this month stated there has been an increase in the number of HIV diagnoses among men who have sex with men between the ages of 13 and 29 annually between 2008 and 2016. However, this uptick could reflect increased HIV testing, in addition to ongoing transmission.

In other words, San Francisco still has work to do to decrease rates for more vulnerable communities, though the same can be said for federal efforts. Unique among U.S. cities, San Francisco has vowed to prioritize HIV/AIDS prevention and treatments regardless of federal funding budget cuts that date back to the Bush Administration.

San Francisco Supervisor Jane Kim said when the city first started to see a decline in federal funding, the city made a 100 percent commitment to backfill the cuts to reduce HIV transmissions and deaths from AIDS. San Francisco has allocated funding several times to prioritize the citywide initiative to decrease both HIV infections and HIV deaths by 90 percent from their current levels by 2020.

Kim told Salon HIV/AIDS prevention and treatment is one of the city government’s challenges where the “solution is very clear.”

“It’s very simple, the more communities have access to healthcare the lower the HIV infection rates are,” Kim told Salon.

Kim said rates are not decreasing in communities where there is a lack of access to healthcare, which can occur around race, gender and gender identity lines.

“More than the initiative itself is just ensuring everyone has access to healthcare that they can afford, and that is the bottom line,” she said.

Supervisor Kim said the way PrEP has been positioned in San Francisco contributes to the city’s success, too, as talk around people taking pills can be “taboo” especially when it relates to someone’s sexual health.

“But it is incredibly important and critical in reducing infections,” she said. “Avoiding the conversation is not helping.” To that end, advertisements and PSAs for PrEP are widespread in the city; many public transit stations feature them.

San Francisco's political leaders have turned their focus to address vulnerable communities to get to a citywide rate of zero new infections. In May, acting Mayor Mark Farrell announced an additional $4.2 million to backfill critical needs in the two-year budget.

“San Francisco has pledged to Get to Zero in the battle against HIV/AIDS,” Barbara Garcia, San Francisco Health Director, said in a statement in May. “Thanks to major accomplishments in care and medication, along with syringe access, community partnerships and world-class research, we are in a good position to reach that goal. But we won’t get there if we don’t fix the disparities that impact African American, Latino and homeless people in our city. This funding boosts our ability to reach these communities and tailor outreach, prevention and treatment to meet their needs.”