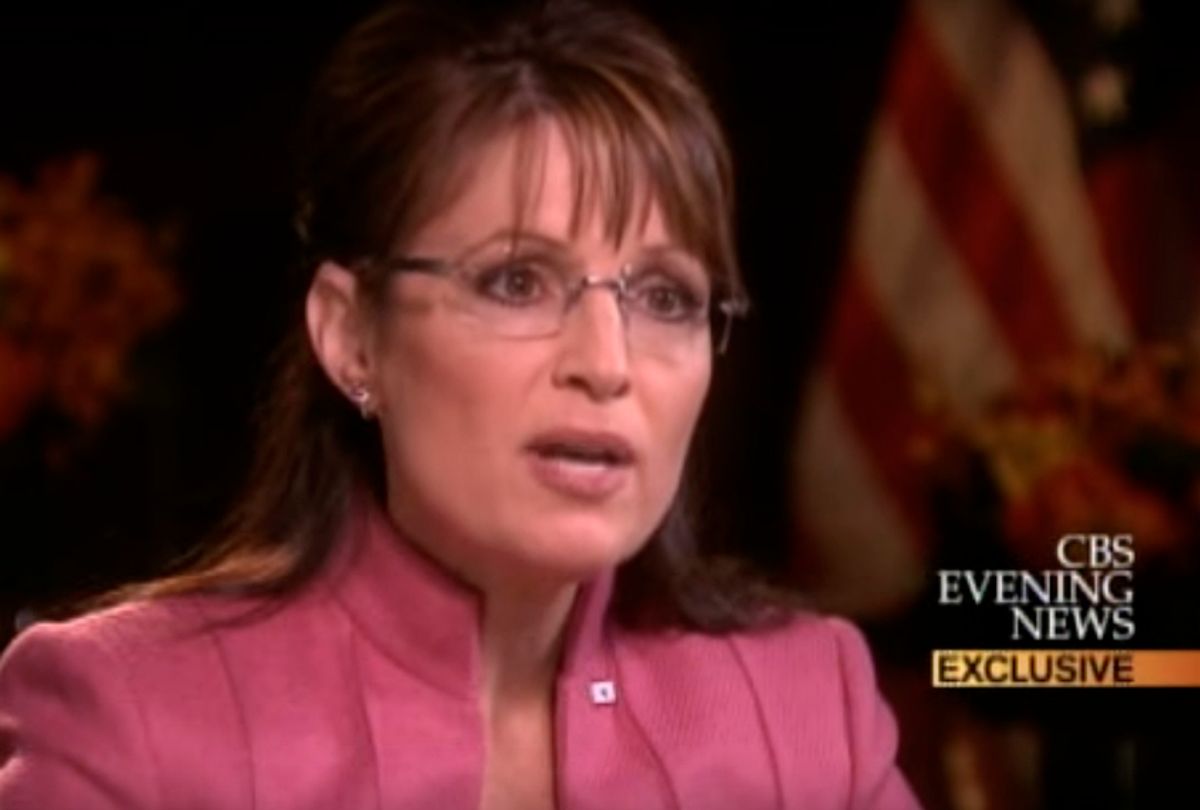 Katie Couric’s infamous interviews with Sarah Palin aired 10 years ago this week, and the former CBS News anchor reflected on the impact those broadcasts had on the 2008 presidential election.

Palin stumbled badly in the interviews broadcast over the week of Sept. 24-30, 2008, and Couric appeared on MSNBC’s “Morning Joe” to discuss how Sen. John McCain’s running mate may have sunk their campaign with her inability to answer basic questions.

“I suspected that she would have some trouble, probably just from what I had seen and what I had read and her performance in previous interviews,” Couric said. “I didn’t feel that anyone really kind of dug into some of these issues, so I did think that she might struggle.”

But Couric defended her work, saying she did not intend to trick or set out to embarrass Palin.

“That wasn’t the intent of the interview,” she said. “It was to ask her important, fair questions that would reveal her ability to be a critical thinker and to govern.”

Couric actually felt embarrassed for Palin, but she thinks the interviews were important to the democratic process.

“The human side of me felt bad for her,” she continued. “On the other hand, I couldn’t understand why John McCain hadn’t done more, or the McCain campaign, had thoroughly vetted her in a much more serious way. Clearly, she was not ready for prime time — she was out of her depth.”