Don't talk about race, guns or being gay, they said. She refused, and flipped a Tea Party seat blue 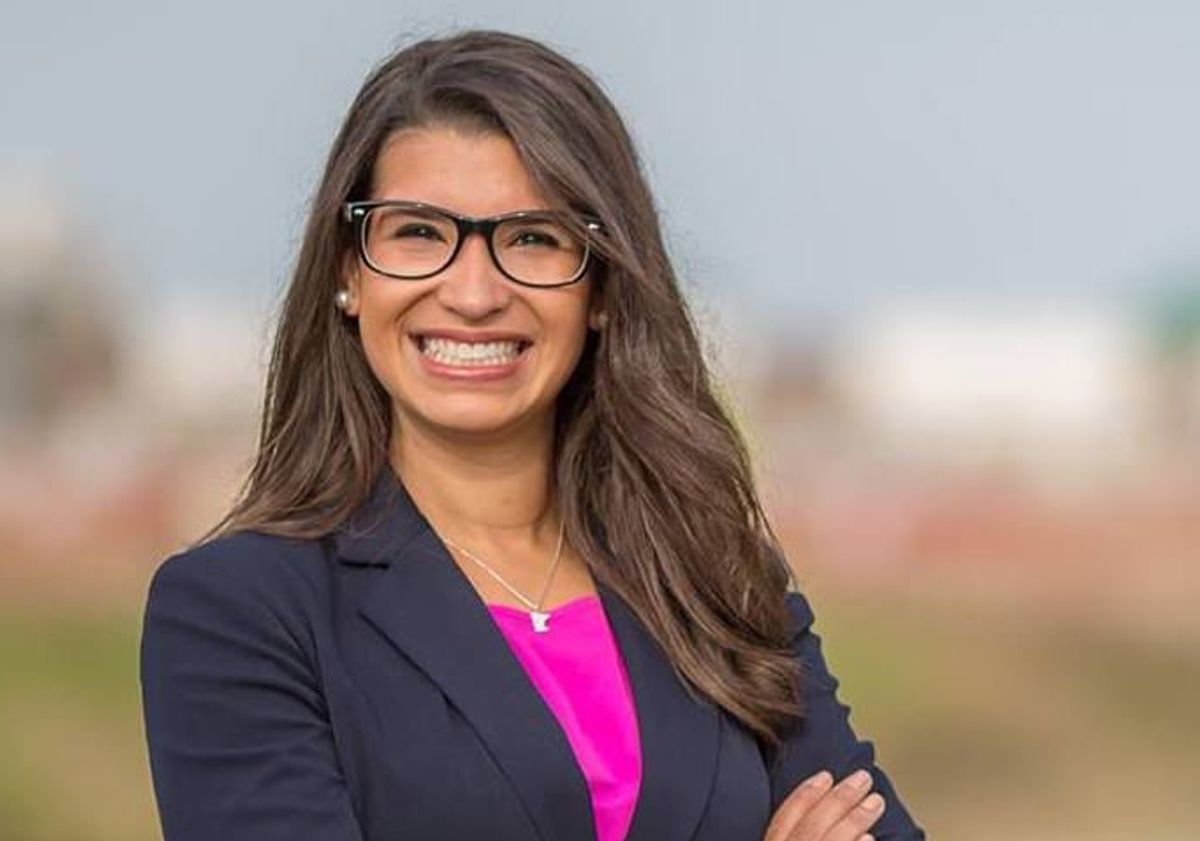 At age 32, Erin Maye Quade is positioned to be at the forefront of a wave of progressive political leaders representing a new generation of voters.

She was the only person in Minnesota to flip a Republican seat blue in the 2016 election, and one of the youngest people to be elected to the Minnesota House. In 2018, she made double history as the first LGBTQ person and half of the first all-women ticket to be endorsed by a major political party in Minnesota when she ran for Lieutenant Governor alongside Erin Murphy. (Murphy and Quade lost the primary to U.S. Rep. Tim Walz, who is running against Republican Jeff Johnson, with Minnesota Rep. Peggy Flanagan as his running mate, in the general election.)

And she accomplished all of this while running in the Twin Cities suburbs as a deeply progressive, biracial, openly queer, anti-gun violence, anti-racist, pro-social justice candidate. In the latest episode of "Inflection Point," I asked Erin how she was able to stick to her values, despite the overwhelming advice of her own party to present a more moderate agenda.

“I never wanted to run a race where I was trying to run towards some mythological middle in order to be elected,” Quade said. “I wanted to tell the truth about what I believed in, and what I think that we should do as a state legislature in terms of policy, and where I thought we were at as a community. And if people were onboard then they would vote for me, and if they weren't then they wouldn't. But I never wanted to win by pretending to be someone that I'm not.”

Unfortunately, rising up stories universally involve someone to rise up against.

In Quade's case, that someone came in the form of male elected officials from both sides of the aisle. During her campaign and as a Representative in the Minnesota House, she was on the receiving end of unwanted messages from State Representative Tony Cornish, a Republican, and a fellow Democratic-Farmer-Labor party member, State Senator Dan Schoen.

“[Tony Cornish] sent me a text that said ‘I got busted for staring at you on the floor. It's your fault for looking too damn good. If I run for governor I must be more gentlemanly.’ And I said, ‘Well, you could always start now,’” Quade said.

This was at the same time the #MeToo movement was gaining momentum. Despite the fact that one of her harassers was a member of her own party, Quade decided to speak out.

“I came forward because I was angry that this was a part of my job,” Quade told me. “I was angry that it had been happening to people for so long. But I also had a little bit of power in my election certificate and I couldn't be fired for coming forward, whereas a lot of other folks could.”

The November midterms are less than a month away. In a world where men accused of sexual assault still get more empathy than their victims, the need for diverse women’s voices in our legislative bodies is more urgent than ever before. Fortunately, an unprecedented number of women have decided to run for local and national office this year, and many have a real chance at winning.

The question is: Will the powers-that-be yield to the changes a new breed of politician like Quade are bringing to office? Or will they double down and fight back?