Cesar Sayoc, Jr., a 56-year-old resident of Aventura, Florida, has been taken into custody in the Sunshine State 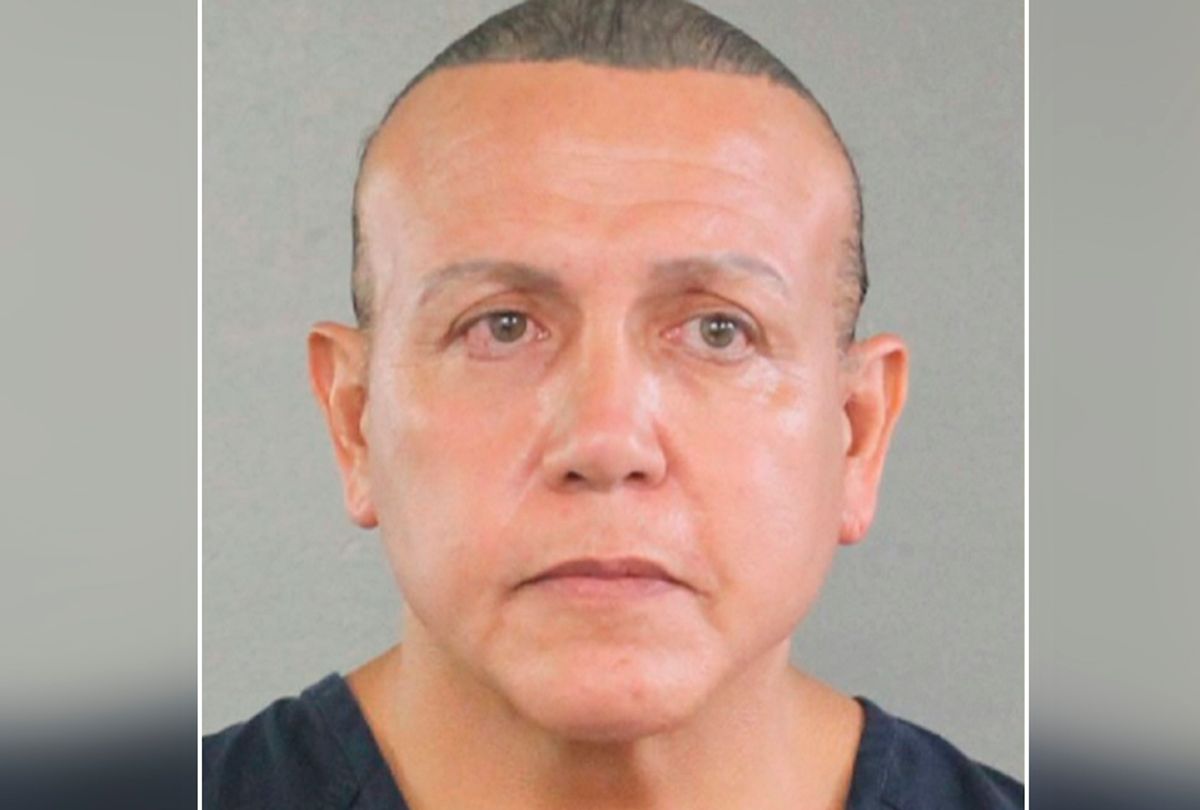 President Donald Trump called on the American public to unify shortly after a Florida man was arrested in the probe involving the dozen of suspicious packages containing explosive devices addressed to his critics, including top Democratic lawmakers, liberal activists and CNN.

"The bottom line is that Americans must unify," Trump said before addressing attendees at the previously scheduled Young Black Leadership Summit at the White House. "We must show the world that we are united together in peace and love and harmony, as fellow American citizens. There is no country like our country."

"These terrorizing acts are despicable and have no place in our country," Trump said on Friday. "No place." The president added that he had instructed authorities to "spare no resource or expense" in prosecuting "them, him, her — whoever it may be — to the fullest extent of the law," a remark that drew laughter from the audience.

"We must never allow political violence to take root in America, we cannot let it happen," Trump added. "I'm committed to doing everything in my power, as president, to stop it and to stop it now."

The president did not name the targets of the attempted bombings, referring to CNN solely as a "media organization," a noticed choice given that he had no problem calling out — and criticizing — CNN in a tweet just 12 hours earlier. "Funny how lowly rated CNN, and others, can criticize me at will, even blaming me for the current spate of Bombs and ridiculously comparing this to September 11th and the Oklahoma City bombing, yet when I criticize them they go wild and scream, 'it' just not Presidential!'" the president had tweeted in the middle of the night.

Cesar Sayoc, Jr., 56, of Aventura, Florida was taken into custody in the Sunshine State, according to NBC News. Sayoc will face charges in connection with the mail bombing plot, and he also has a previous arrest record. He was reportedly arrested by authorities with the aid of DNA evidence. According to NBC's Pete Williams, Sayoc's white van "had pictures of Trump and the presidential seal plastered to the windows," while colleagues on air called attention to a "CNN sucks" sticker. (Trump did not address this reporting while speaking at the White House on Friday.) The van seized by the FBI and hauled off to a secure facility, according to NBC News.

Sayoc was sentenced in August 2002 for allegedly threatening to throw a bomb while in conversation with a Florida utility representative, the Washington Post reports, citing Ronald Lowy, a Miami attorney who represented him. Sayoc pleaded guilty and was given a special sentence in which probation is ordered but a formal conviction is not made. He served a year's probation.

He was also arrested on grand theft and stolen property charges in 1992 and on a felony charge of fraudulent refunds and misdemeanor of tampering with physical evidence in 2004, according to The Post. Sayoc filed for bankruptcy in 2012, and is also a registered Republican, according to NBC News.

While speaking at the White House, Trump said he had been briefed by the Justice Department and went on to praise "the FBI, Secret Service, Department of Justice, the U.S. Attorney's Office for the Southern District of New York, the NYPD and all law enforcement throughout the entire country." He called them, "incredible partners," applauding their swift and hard work. "It's like needle in a haystack. How do you do it so quickly?" he asked. "They've done an incredible, incredible job, and I want to congratulate them."

The Justice Department said that more information would be made available at an afternoon news conference.

This is a breaking news update. Stay with Salon for more.