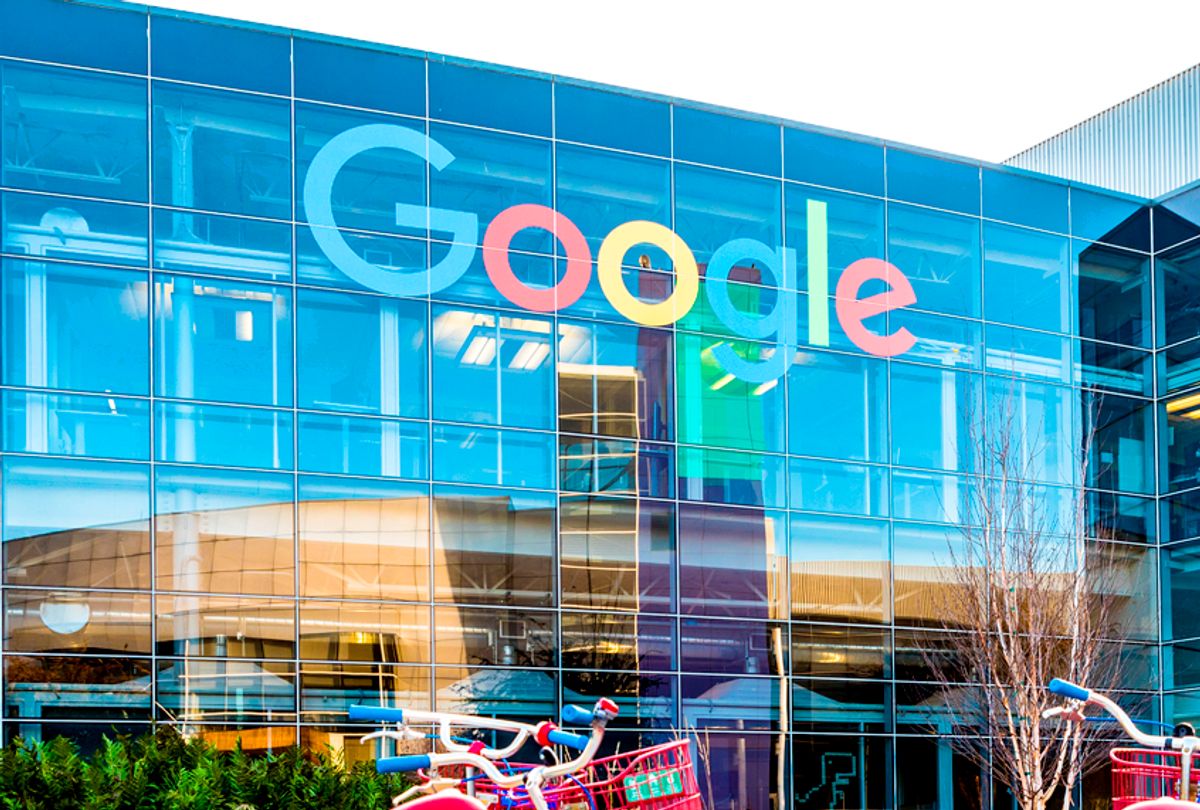 An internal rebellion may be brewing at Google’s Mountain View headquarters following a report claiming the tech behemoth paid out $90 million to one of its executives after he faced sexual assault allegations. According to BuzzFeed News, more than 200 Google engineers are organizing a companywide “women’s walk” walkout on Thursday.

A handful of Google employees spoke to BuzzFeed News, but requested anonymity.

“Personally, I’m furious,” one told the publication. “I feel like there’s a pattern of powerful men getting away with awful behavior towards women at Google‚ or if they don’t get away with it, they get a slap on the wrist, or they get sent away with a golden parachute, like Andy Rubin. And it’s a leadership of mostly men making the decisions about what kind of consequences to give, or not give.”

The remarks follow a report published by the by the New York Times last week claiming Google gave Andy Rubin, the creator of the Android mobile operating system, a $90 million exit package — paid in monthly installments of around $2 million for four years — after Rubin was asked to resign in the wake of a company investigation of a sexual assault claim, which it found to be credible.

BuzzFeed News reports after the New York Times published its exposé, the company held an all-hands meeting where executives tried to apologize to employees and explain Rubin’s treatment. However, the meeting did not impress their underlings. Women engineers turned to an internal forum to air their frustrations, where they organized the upcoming walkout.

Thursday’s walkout is just one of multiple instances of internal dissent stirring within Google employees. Last spring, some Google employees resigned and others openly protested when news surfaced that the company was involved in a Pentagon program known as Project Mave, which used artificial intelligence to improve the targeting of drone strikes.

The New York Times report claimed Rubin was not the only one to leave the company with a cozy eight-figure package after facing a sexual misconduct investigation. Rubin was allegedly one of three executives who were given millions of dollars upon their exit after being accused, according to the report.

After the report, Rubin tweeted that the "false allegations" were part of a “smear campaign.”

“Specifically, I never coerced a woman to have sex in a hotel room. These false allegations are part of a smear campaign to disparage me during a divorce and custody battle. Also, I am deeply troubled that anonymous Google executives are commenting about my personnel file and misrepresenting the facts,” he stated on Twitter.