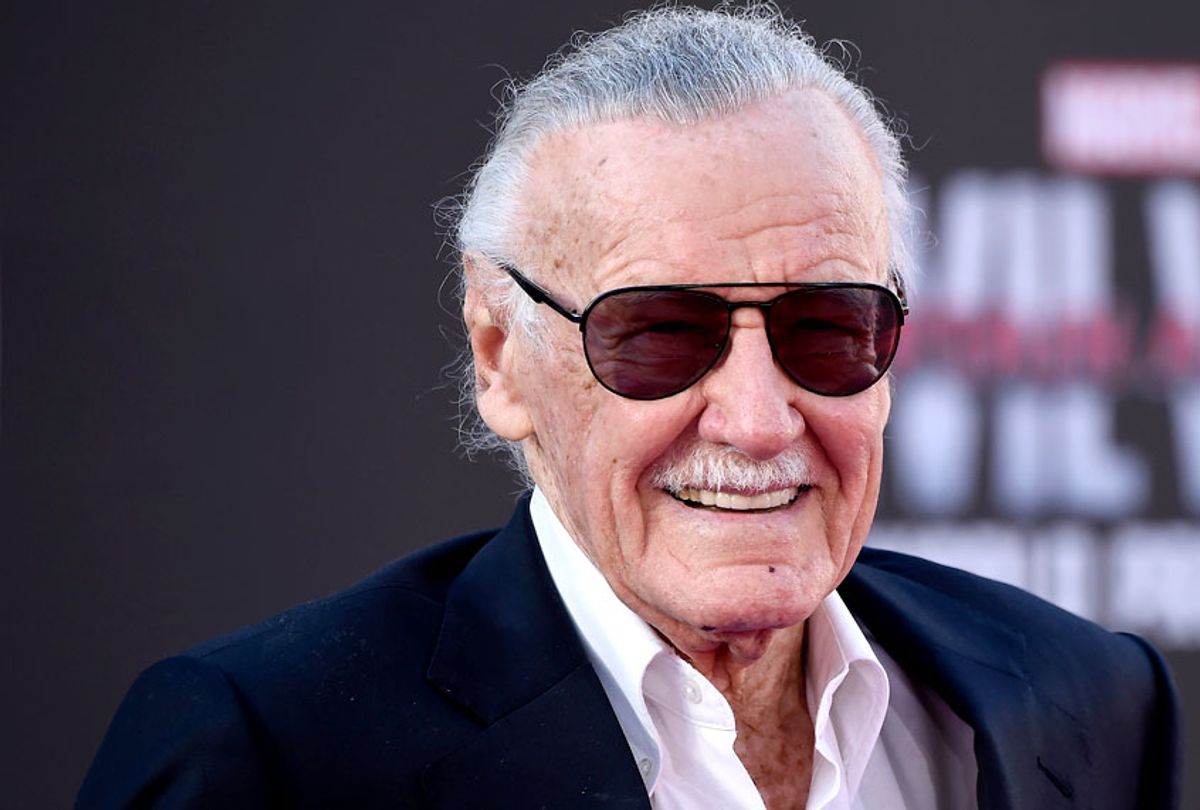 Sometimes it is difficult to predict which American artists will be remembered decades from now and which ones will not. This is not the case with Stan Lee.

Lee passed away at the age of 95 on Monday morning, according to Variety. The cause of death was not immediately known. The comic book icon who co-created scores of legendary characters was taken to Cedars Sinai Medical Center on Monday morning for a medical emergency and declared dead shortly after his arrival.

Yet the magnitude of Lee's achievements in American culture — scratch that, world culture — will live on, and are almost impossible to comprehensively describe. During his prolific career as editor-in-chief, publisher and chairman of Marvel Comics, he co-created a number of iconic characters including the Fantastic Four and the X-Men, Iron Man and Thor, the Incredible Hulk and Doctor Strange, Black Panther and Daredevil, Spider-Man and the Avengers. In the process, Lee demonstrated that comic books could contain fantastical characters and high concept stories while addressing serious political, social and psychological issues. As comics historian Peter Sanderson wrote in 2003:

The Marvel of the 1960s was in its own way the counterpart of the French New Wave and the foreign innovators in film: Marvel was pioneering new methods of comics storytelling and characterization, addressing more serious themes, and in the process keeping and attracting readers in their teens and beyond. Moreover, among this new generation of readers were people who wanted to write or draw comics themselves, within the new style that Marvel had pioneered, and push the creative envelope still further.

Later in his life Lee pushed for Marvel characters to appear on television and in movies, a grand ambition that eventually culminated in the Marvel Cinematic Universe, which has produced films that have so far grossed more than $17 billion worldwide. And those are just the films in the official MCU: Even before, Lee's characters helped shape the industry's direction, with the Sam Raimi "Spider-Man" trilogy (2002 to 2007) and the first "X-Men" trilogy (2000 to 2006) widely regarded as sparking the superhero movie boom that continues to dominate Hollywood today.

And when these and other movies based on his properties hit theaters, Lee left his imprimatur through small cameo appearances, a sly gag that eventually became a staple of the films themselves. Lee's cameos were as much a gift to die-hard Marvel fans as they were a tribute to his own career: It was his little way of letting them know that, while comic book movies have gone mainstream, the man who was among the industry's most visible public faces back when comics were the domain of so-called "nerds" was still sneaking into the party, winking and nodding that he hasn't lost touch with his roots.

It is that kinship with his fans that makes Lee's passing such a heartbreak for comics lovers. And it is Lee's massive contributions to the genre — the fact that so many of the characters which sprang from his fertile mind appear on the silver screen and the pulpy pages, on backpacks and lunch boxes, as Halloween costumes and doodles on homework assignments from future comics artists themselves — that guarantee his name will be remembered long after the final obituaries about him are written.

Excelsior, Stan Lee. You will be missed.