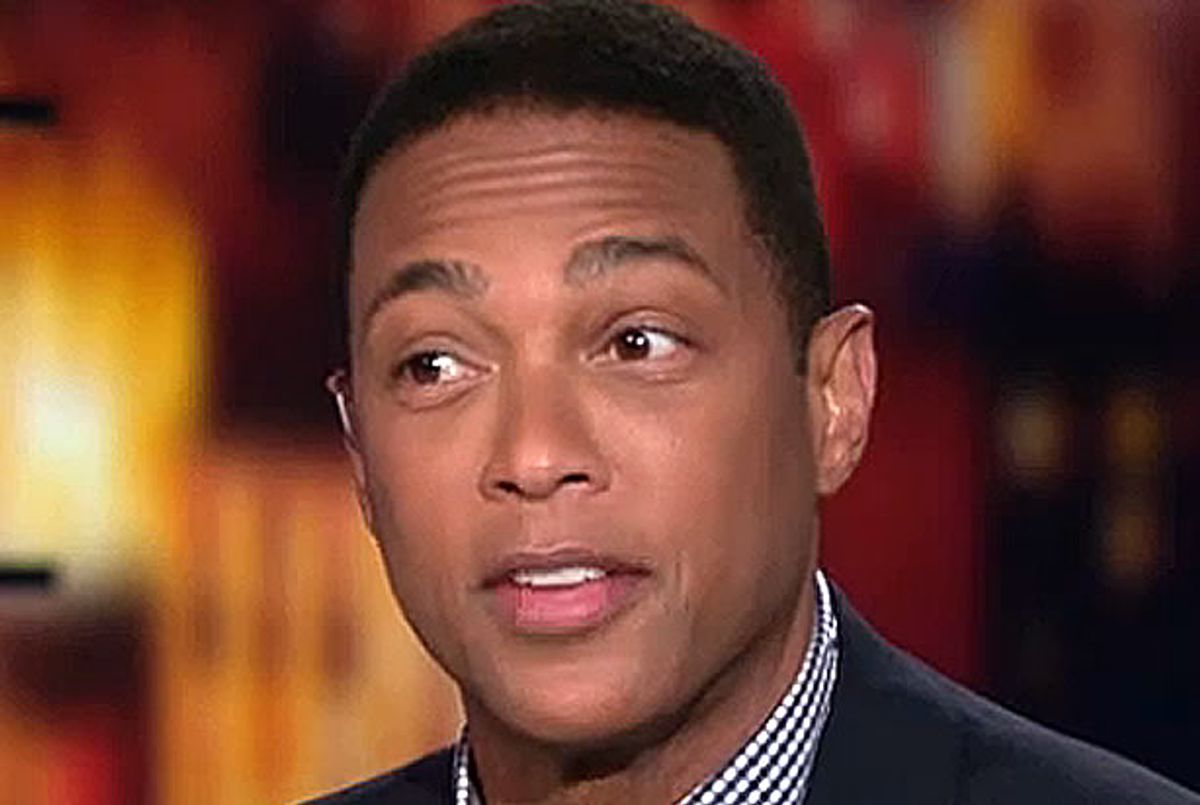 On Monday, CNN’s Don Lemon was undone at the latest racist act taking place in schools. A group of Wisconsin high school students posted a picture of themselves doing a Nazi salute.

CNN did not show the picture live on air, and Lemon was asking about why the faces of the kids were blocked out.

“I wouldn’t have done it when I was 17. Why do we have to block it out? Because a lot of people put it on social media for everyone to see,” Lemon told CNN’s Chris Cuomo.

“They’re old enough and bold enough to do a Nazi salute symbol and to say the things that I’ve heard,” Lemon said.

Adding, “I know how I feel about what they did. I’m just waiting for the excuse, and for people to start saying ‘oh, you are ruining all these kids’ lives.’ Well, they did it to themselves.”

“By the time you are that age, you should know better when it comes to these matters. They learned it from their parents and from people they’re in close proximity with. It’s a whole new crop of bigots that they’re creating with the young,” Lemon said.

Watch Lemon’s remarks below via CNN: