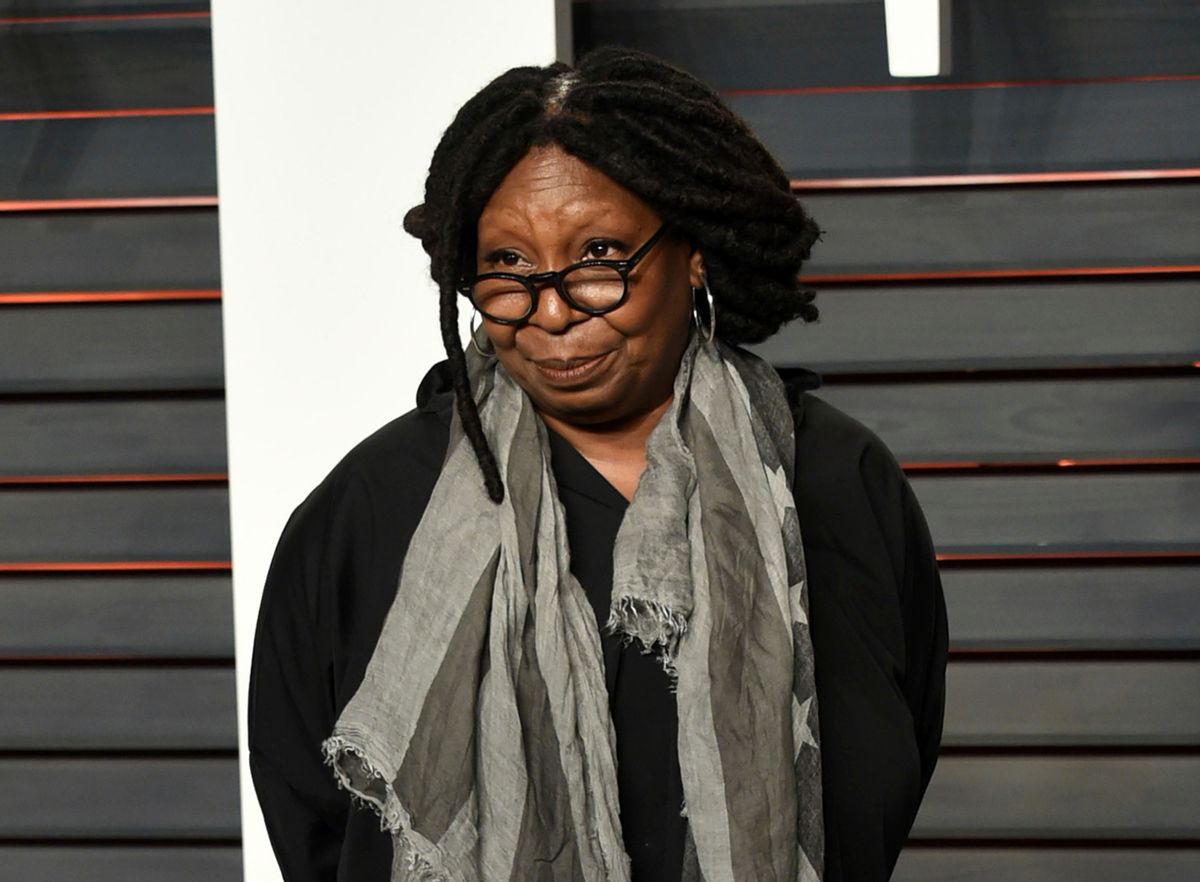 “The View” host Whoopi Goldberg was dumbfounded that President Donald Trump was lobbing insults at California as wildfires rage across the state.

Trump blamed “forest management” for the fires, which have claimed at least 31 lives and thousands of homes, and threatened to pull federal funding.

“The tweet put out by the guy in the White House kind of freaked me out,” Goldberg said. “He was blaming California for poor forest management and threatening to stop federal payments if they don’t fix it.”

“Now, this is a man who doesn’t believe in global warming, so let me put it this way, there hasn’t been any rain for a very long — we’re in a drought in California,” she added. “That’s why things are dry, see, and if there’s a spark or an ember, they travel and stuff burns. So, you see, it’s not that people aren’t doing their jobs, they’re doing their jobs as best they can, and people have died and lost their homes, and you’re blaming them? You’re blaming forest — what, what, what? What?”

She said there’s no excuse for the president attacking and blaming the victims of a natural disaster.

“There’s no rain, there’s no switch — it’s dry,” Goldberg said. “Global warming seems to be real. If you’re not sure, start with this is a horrific thing that’s happening, not we’re going to take funding from you. What the hell, man?”