Alarmed by fake news? Fake science is just as serious of a problem

From Flat Earth theory to UFOs, science is in a serious battle against pseudoscience 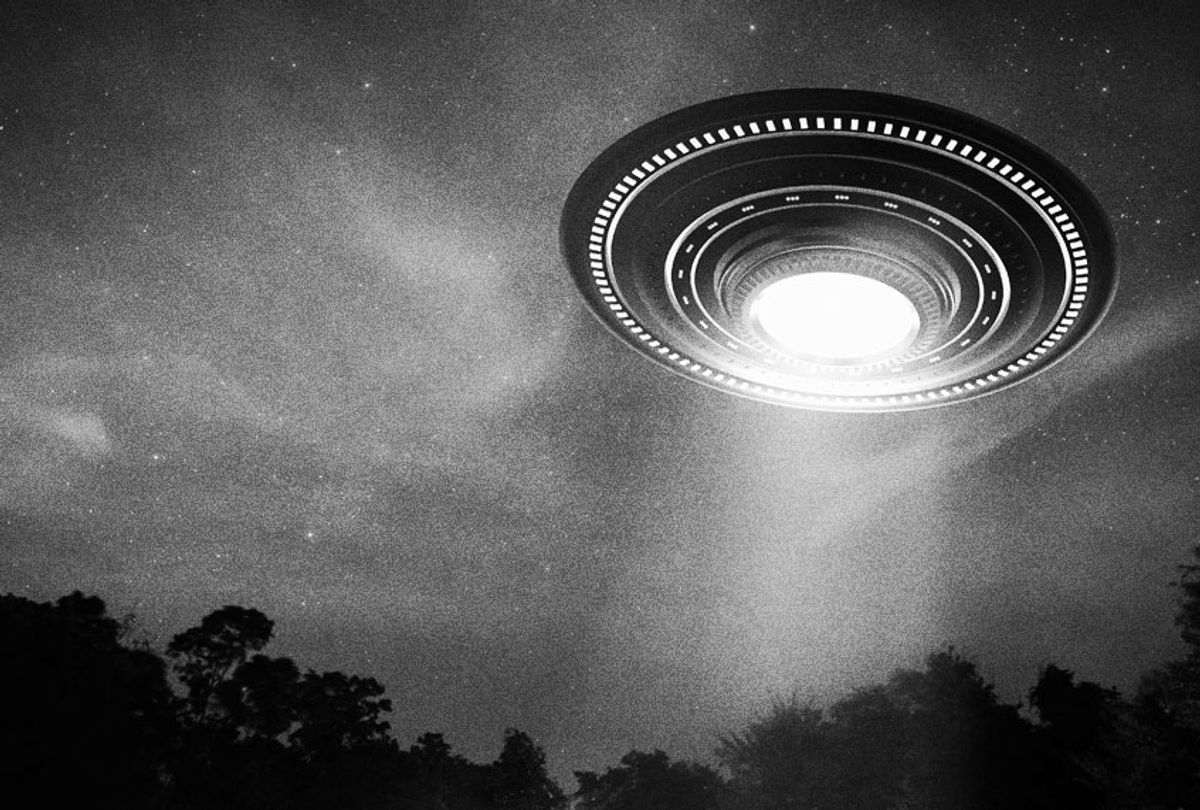 Surveys by the National Science Foundation show that the public strongly believes that science has been beneficial for human civilization. Moreover, scientists themselves are held in high regard. Pew surveys find that public trust in scientists is higher than any group except military leaders, and far above trust in journalists or members of Congress. But this good news is tempered by a low level of science literacy, and a plurality of people who question the overwhelming scientific consensus on climate change and evolution by natural selection.

The most alarming fact is this: The most advanced scientific society in the world is awash in fake science.

As an astronomer, my pet peeves have always been credulous accounts of UFOs and the ubiquity of astrology in magazines and newspapers. But the sheer range and volume of pseudoscience on the web is alarming. After a series of web searches, I compiled a list of the top 100 topics associated with superstition or pseudoscience or conspiracy theories. The hundred million web pages devoted to ghosts and auras were not a surprise, but I didn’t expect to find ten million on levitation and a similar number touting a flat Earth. These 100 wrong-headed concepts total a staggering 1.3 billion web pages.

“A lie can travel halfway around the world while the truth is still putting on its shoes.” That quote derives from the satirist Johnathan Swift over three hundred years ago. Swift could not have anticipated the Internet and social media, which turbo-charge the spread of misinformation. With the country still reeling from the rise of fake news associated with the 2016 election, a corresponding rise in fake science has received much less attention.

Do scientists have their own house in order? Not as well as they should. Although outright fraud is rare, science faces a reproducibility crisis. In a 2016 survey, Nature magazine found that over 70 percent of the researchers had tried and failed to reproduce another scientist’s experiments, and over half failed to reproduce their own experiments. In August, the Guardian found that five open access publishers had published 175,000 scientific articles with minimal peer review. They’re part of a vast ecosystem of predatory publishers churning out fake science for profit.

The pressure to publish is an integral part of academia, but scientists need to feel a corresponding pressure to leave their ivory towers and engage the public in a dialog about issues of societal importance. The best strategy is not to focus on facts and information, but to lead with compelling stories of scientific discovery.

Meanwhile, the technology that facilitates the rise of fake science can be used as a remedy. In my research group at the University of Arizona, we are using machine learning to try and combat fake science. Undergraduate science majors classify articles, news stories, and blog posts as legitimate or suspect. A set of several hundred articles in a particular domain such as climate science or evolution is used to train a neural net.

The goal is a web browser extension that will work in the background to flag sites with a color-coded measure of their scientific veracity. Green means the content is reliable. Red or orange means it’s bogus, and the user will be offered a better web site on that topic. We’re also creating a smartphone app that will serve up science articles, stripped of their origin and authorship, and ask users to swipe left for fake and right for legit. The app will provide a way to crowd source the identification of fake science, with a gamified interface so that users can compete with their friends and colleagues.

However, technology is no substitute for human judgement. Scientists and educators must redouble their efforts to promote evidence-based reasoning and fight the scourge of fake science.

Chris Impey is University Distinguished Professor and Associate Dean of Science at the University of Arizona. He has been doing research on science literacy for over twenty years. His most recent book is "Einstein’s Monsters: The Life and times of Black Holes," published recently by Norton.