Former federal prosecutor on Manafort's future: Looks like he will be spending a lot of time in jail 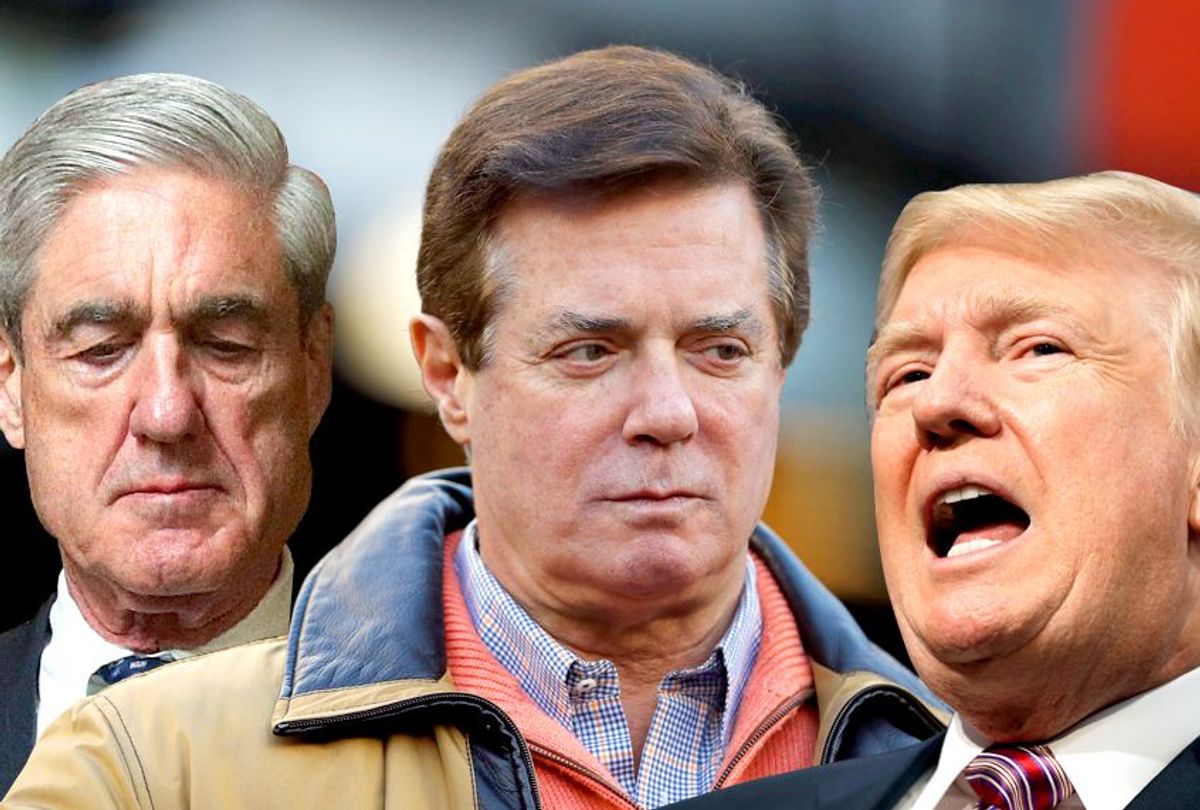 A former federal prosecutor said special counsel Robert Mueller already knew the answers to most of the questions asked of Paul Manafort — and she told MSNBC’s “Morning Joe” why investigators wanted his testimony in the first place.

Mueller alleged that Manafort lied to investigators after agreeing to cooperate, and he reportedly briefed President Donald Trump and his lawyers about his testimony and the special counsel’s questions.

“None of those conversations that happened after Manafort signed his plea deal are covered by the attorney-client privilege,” said Joyce Vance, former U.S. Attorney for the Northern District of Alabama. “The White House, as well as Manafort, and any other cooperators that were talking with the president could be examined by Mueller about those conversations.”

She said the president’s public statements that he’s considering a pardon could be considered witness tampering, although she said Mueller was unlikely to pursue those charges — and Trump can’t pardon Manafort’s conviction on state charges.

“He has a future that looks like he will be spending a lot of time in jail,” Vance said.

Mueller reportedly asked Manafort to confirm details about the infamous Trump Tower meeting with a Russian lawyer, but White said the questions suggest investigators may have evidence the president was aware it was taking place.

“They knew the answers to the questions that they were asking Manafort, if they’re able to prove that he was lying,” she said. “So essentially, they were going at Manafort to see what additional details he could provide, whether he could confirm certain instances, and it may be that the actual value of Manafort’s cooperation is that they’ve seen where the pressure points are.”

“They’ve now learned about the cooperation that was going on with the White House,” Vance added, “and it may help them uncover more than it costs them at the end of day because they, of course, have Rick Gates, Manafort’s deputy, cooperating and a number of other people. I’m not certain this is a problem for the special counsel at the end of the day.”