Should a person be fired for their off-hours comments? 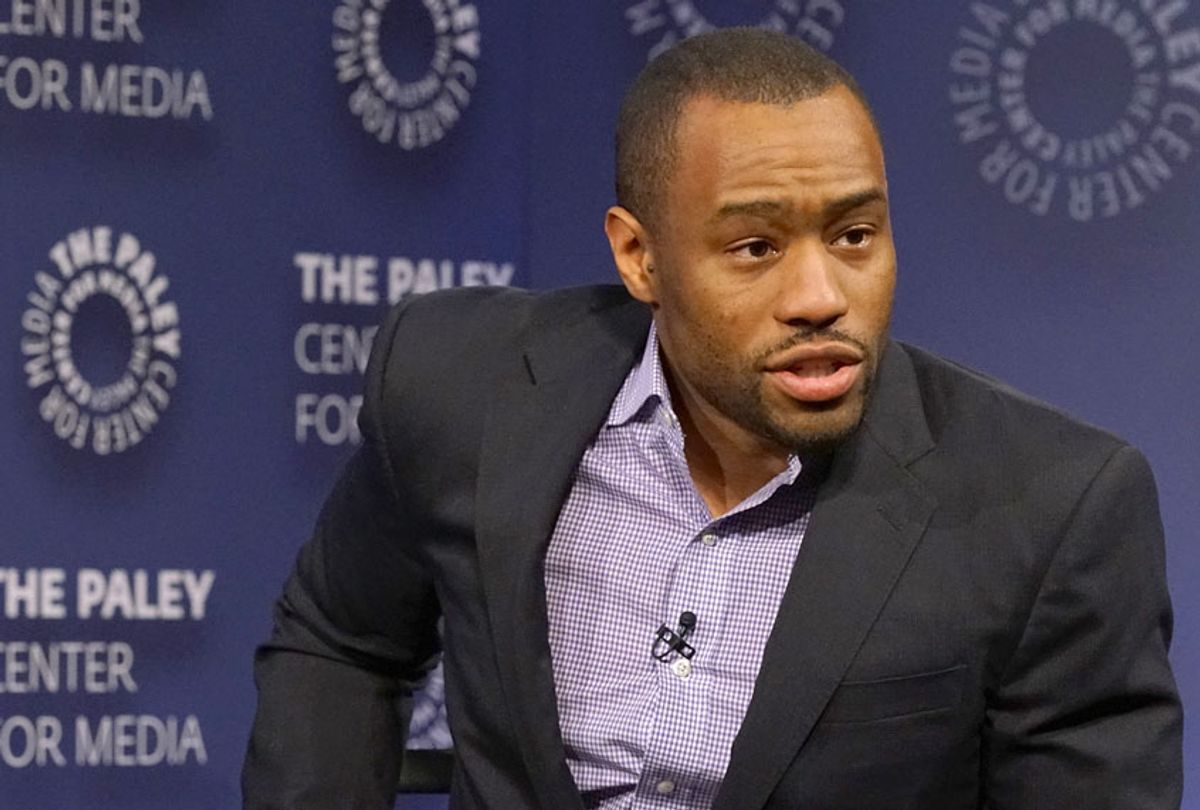 Salon introduces questions of the day, where we invite you to lead the conversation.

After making an ill-advised joke about the notorious butter scene in "Last Tango In Paris" to mark the demise of director  Bernardo Bertolucci, critic David Edelstein faced a social media backlash — and was fired this week by NPR. Just a few days later, CNN canned Marc Lamont Hill after he gave a pro Palestine speech at the UN  — including a phrase that some say is an anti-Israel  dog whistle. What's the line between  free speech and a fireable offense? And are these recent actions a justifiable correction of unacceptable behavior, or an extreme reaction?