"There's another story going on here . . . a punishment of black radical thinkers in the United States" 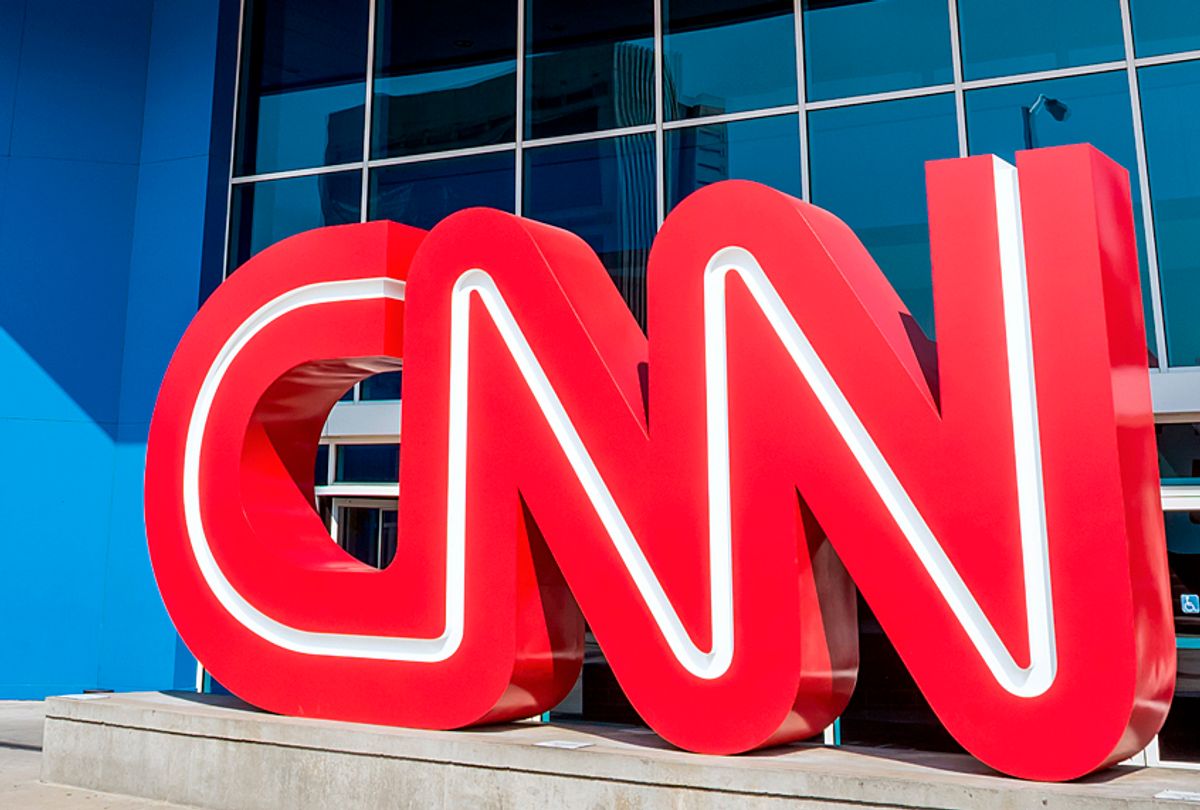 Author and professor Marc Lamont Hill was fired from CNN on Thursday, where he worked as a political commentator, after he criticized Israel at the U.N. In his speech delivered on Wednesday, Hill called on the U.N. to extend an active solidarity to Palestinians in their struggle for equal rights and self-determination, in line with both nonviolence and international law.

"Marc Lamont Hill is no longer under contract with CNN," the network said in a terse statement. The company did not go into more detail, but the move comes after the Anti-Defamation League and other groups raised objections to Hill's speech.

"While the Universal Declaration of Human Rights says that all people are 'born free and equal in dignity and rights,' the Israeli nation-state continues to restrict freedom and undermine equality for Palestinian citizens of Israel, as well as those in the West Bank and Gaza," he said. "At the current moment, there are more than 60 Israeli laws that deny Palestinians access to full citizenship rights simply because they are not Jewish. From housing, to education to family reunification, it is clear that any freedoms naturally endowed to all human beings are actively being stripped away from Palestinians through Israeli statecraft."

The most controversial moment came at the speech's end, when Hill declared that "we have an opportunity to not just offer solidarity in words but to commit to political action, grassroots action, local action and international action. That will give us what justice requires, and that is a free Palestine from the river to the sea."

The Anti-Defamation League’s (ADL) senior vice president for international affairs, Sharon Nazarian, told the Jewish Journal through email that "those calling for 'from the river to the sea' are calling for an end to the State of Israel." And, on some pockets of social media, people clung to that phrase, echoing the ADL and claiming the slogan was code for the destruction of Israel.

Hill went on to clarify his comments on Twitter. "I support Palestinian freedom. I support Palestinian self-determination. I am deeply critical of Israeli policy and practice," he wrote. "I do not support anti-Semitism, killing Jewish people, or any of the other things attributed to my speech. I have spent my life fighting these things."

However, CNN's swift termination of Hill and continued employment of former Republican presidential candidate Rick Santorum sparked wide backlash on Twitter. (Santorum once said that "all the people that live in the West Bank are Israelis. They are not Palestinians. There is no Palestinian. This is Israeli land.") Many users questioned how any discussion could take place on the question of Palestine if every critique of Israel or any advocacy on behalf of Palestinians is instantly labeled as anti-Semitic.

"I think CNN is so hypocritical in their stance," Robin Kelley, professor and chair of U.S. history at UCLA told Salon. "On the one hand, they will claim to be for free press and for truth and sue the White House to get Jim Acosta’s press pass back. But then, when Marc Lamont Hill, who’s not even an actual journalist but is a pundit — he’s someone who comments on his own, independently — gives a speech that is not only legitimate but recognized around the world as a standard position with regard to Israel’s illegal occupation, then he’s fired."

Thus, CNN's termination of Hill makes him part of a larger legacy, Erakat continued, of silencing and repudiating black activists in the U.S. for asserting that "they are part of a global struggle against racism and colonialism." "When it comes to Palestine, that punishment becomes more cruel," she added.

"All that Marc was saying was that we need to be committed in the space of the United Nations to full justice for Palestinians, whether they’re in exile, whether they’re under occupation or whether they live in the state of Israel itself," Kelley said. He added that the specific "from the river to the sea" phrase, which refers to  the Jordan River and the Mediterranean Sea, that drew so much ire has been a standard slogan used in demonstrations for Palestinian rights and self-determination "for a century."

"Nothing in that slogan indicates a calling for the destruction of Israel. It’s certainly calling for an end to occupation," Kelley said, noting that such a belief is shared by people all over the world, including by some living in Israel.

"What [Hill] said was a vision of inclusion for everybody," Erakat said, "and all of all things. He’s at the U.N., and when he said it, he gets thunderous applause. So the other thing to consider is that the majority of the world is in agreement with him."