There's significant overlap between SAG and Oscar winners, which leaves some studios with reasons to be nervous 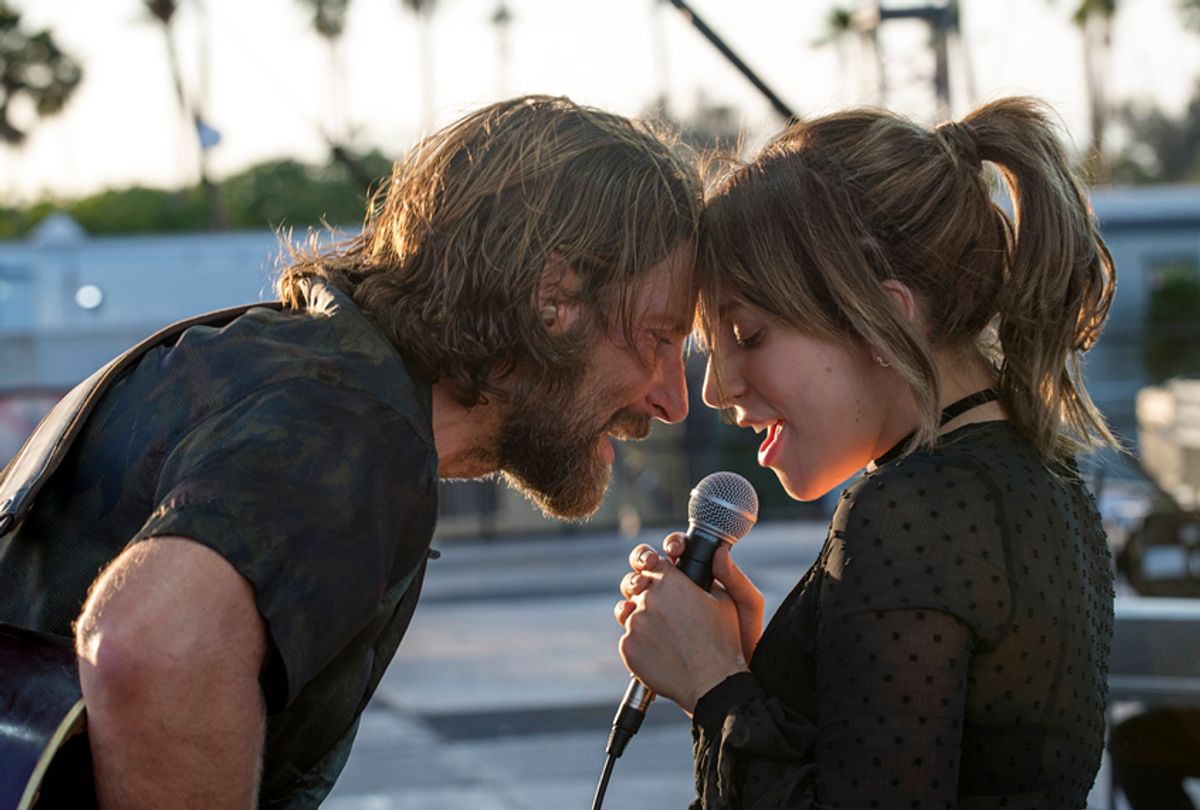 The SAG Awards went mainstream with its annual film nominations, favoring commercial crowdpleasers over critics’ favorites on Tuesday. But it’s easy to read where the strength in the Oscar race lies. Not every SAG nominee will move on to the Oscars — but, given the overlap between SAG members and the Academy’s actors branch, statistically, the eventual Oscar Best Picture winner is a SAG Ensemble nominee. Exceptions are rare.

Follow the numbers and the likeliest Best Picture winners are Ensemble nominees “A Star Is Born” (four nods), “BlacKkKlansman,” or “Black Panther.” Bradley Cooper, Lady Gaga and Sam Elliott all landed nominations, along with John David Washington and Adam Driver—while “Black Panther” did not score any acting citations; Michael B. Jordan did not make it onto the Supporting Actor list. In the Oscar race, popular “Bohemian Rhapsody” star Rami Malek will get support from actors, and broad comedy “Crazy Rich Asians,” which won an Ensemble slot but nothing for Constance Wu or Michelle Yeoh, might not factor in at all.

Read more IndieWire: SAG Awards 2019 TV Snubs and Surprises: ‘Pose’ and ‘Westworld’ Out, ‘Ozark’ and ‘The Kominsky Method’ In

Not smiling this morning: Annapurna (“Vice,” “If Beale Street Could Talk”) — which settled for acting slots for “Vice” leading male Christian Bale and supporting female Amy Adams — and Universal, as “Green Book” only landed actor nods for lead Viggo Mortensen and supporting actor Mahershala Ali, while “First Man” didn’t score for either Ryan Gosling or Claire Foy. But these films are playing well for the Academy and are in the running for multiple Oscar nominations on January 22, including Best Picture.

This leaves Netflix’s foreign-language Oscar contender “Roma” — which is an anomaly in every way — as an outlier without SAG support. It was always an uphill battle for a film without SAG actors, even thought it won both the New York and Los Angeles film critics’ groups, and was nominated for three Golden Globes and eight (often predictive) Critics Choice Awards. Other critics’ favorites, “First Reformed” (and star Ethan Hawke) and “If Beale Street Could Talk” (and Supporting Actress frontrunner Regina King), were also snubbed by SAG voters, many of whom voted before these groups announced their winners. Oscar voters often take the higher ground.

On the other hand, showing strong support from actors are Fox Searchlight’s royal period dramedy “The Favourite” and its trio of actresses Olivia Colman (Best Female Actor) and Supporting Female Actors Rachel Weisz and Emma Stone, even if the movie didn’t land an ensemble slot. And Searchlight is also happy to land nods for Melissa McCarthy (lead) and Richard E. Grant (supporting) for “Can You Ever Forgive Me?”

Emily Blunt continues to ride the swells of a good year: She landed two nominations, for both Disney’s “Mary Poppins Returns” (Best Female Actor) and “A Quiet Place” (Best Supporting Female Actor), neither of which any other mention. Steady as they go this season, Timothée Chalamet (Amazon’s “Beautiful Boy”) and Glenn Close (Sony Pictures Classics’ “The Wife”) both scored nominations as well.

Another surprise Supporting Female Actor nomination went to Australian “I,Tonya” star Margot Robbie for her showy turn as Queen Elizabeth in “Mary Queen of Scots.” (Her smallpox scars were irresistible to SAG voters.) With a Metascore of 62, that film is unlikely to repeat on Oscar morning. Don’t count out veteran Willem Dafoe as Vincent Van Gogh (“At Eternity’s Gate”), who landed a Critics Choice slot (and an Oscar nod last year for “The Florida Project”), but could have used a boost from SAG. He was snubbed.

The SAG Awards will be handed out on January 27.