“And I think that’s the kind of thing that needs to happen. It could be a people’s wall,” Michael Goodwin suggested 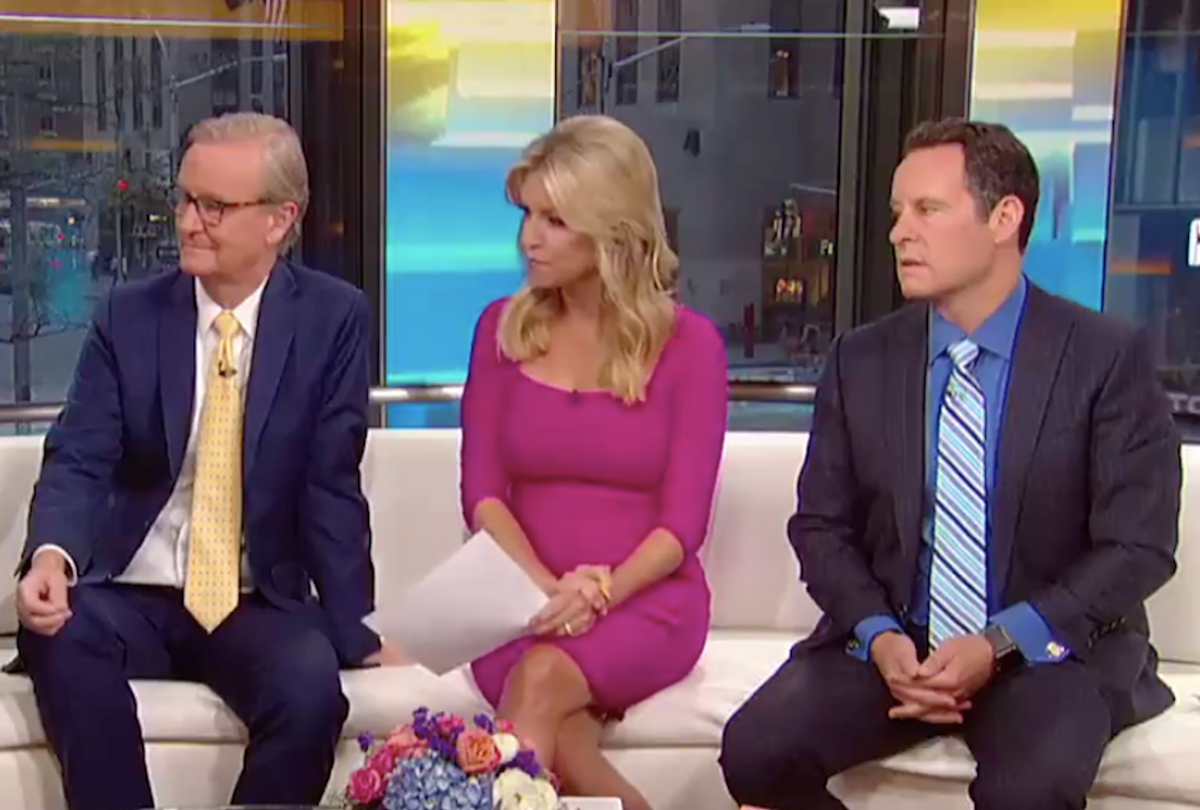 A Fox & Friends segment on Monday suggested that each Trump voter should give $80 to fund the president’s border wall even though he has promised Mexico would pay for it.

Just hours before President Donald Trump is set to shut down the government if he does not get border wall funding, New York Post columnist Michael Goodwin told Fox News that it was time for the president’s supporters to chip in.

“Is there a private way to do this?” Fox News host Brian Kilmeade asked.

“There is,” Goodwin insisted. “You can create a GoFundMe operation. Others suggest other ways, an existing effort called FundTheWall.com run by a sheriffs association that’s raised some money.”

“According to my mail, a lot of people are willing to chip in,” he continued. “One reader writes to me and says if the 63 million people who voted for Donald Trump each contributed $80, that would get you near the $5 billion mark.”

Goodwin added: “And I think that’s the kind of thing that needs to happen. It could be a people’s wall.”

“Like minor league baseball,” Kilmeade offered. “Buy some ads on it.”