2019 is promising to be the biggest cyber crime year yet, here are the 10 likeliest crimes and casualties 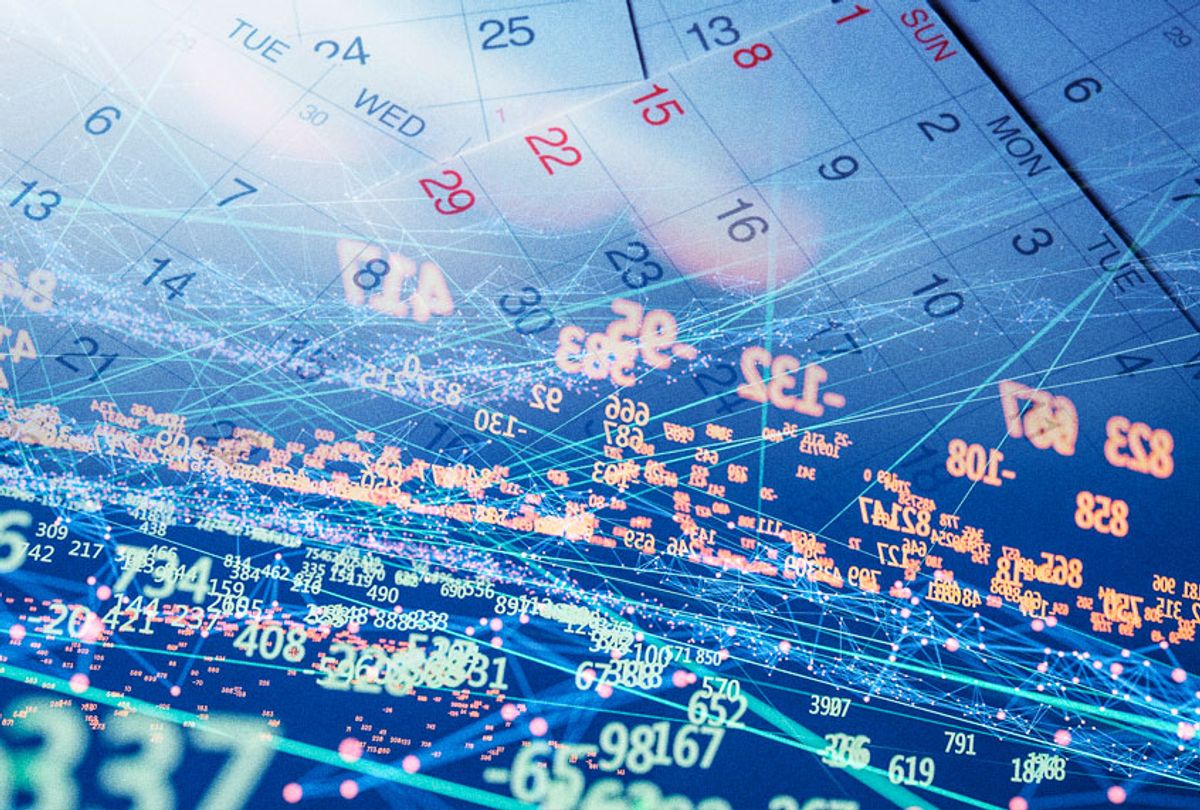 Just as the 1970s into the 1990s were a dangerous era for street crime, the coming decades may become similarly known for crime, but in a different venue, cyberspace. It was inevitable as so much of the nation’s — and the planet’s  — business moved to the digital world. Perhaps one day a renowned cyber criminal will explain why he chose his specific target by invoking the words attributed to master bank robber, Willie Sutton, “That’s where the money is.”

Here’s our forecast for devices and systems as diverse as home appliances, the cloud and national security networks that are likely to become targets of criminals and international intrigue in 2019.

Chris Moschovitis is CEO of the Information Technology Management Group, which provides technology and cybersecurity services. It’s based in New York. His latest book Cybersecurity Program Development for Business: The Essential Planning Guide was published by Wiley in 2018.