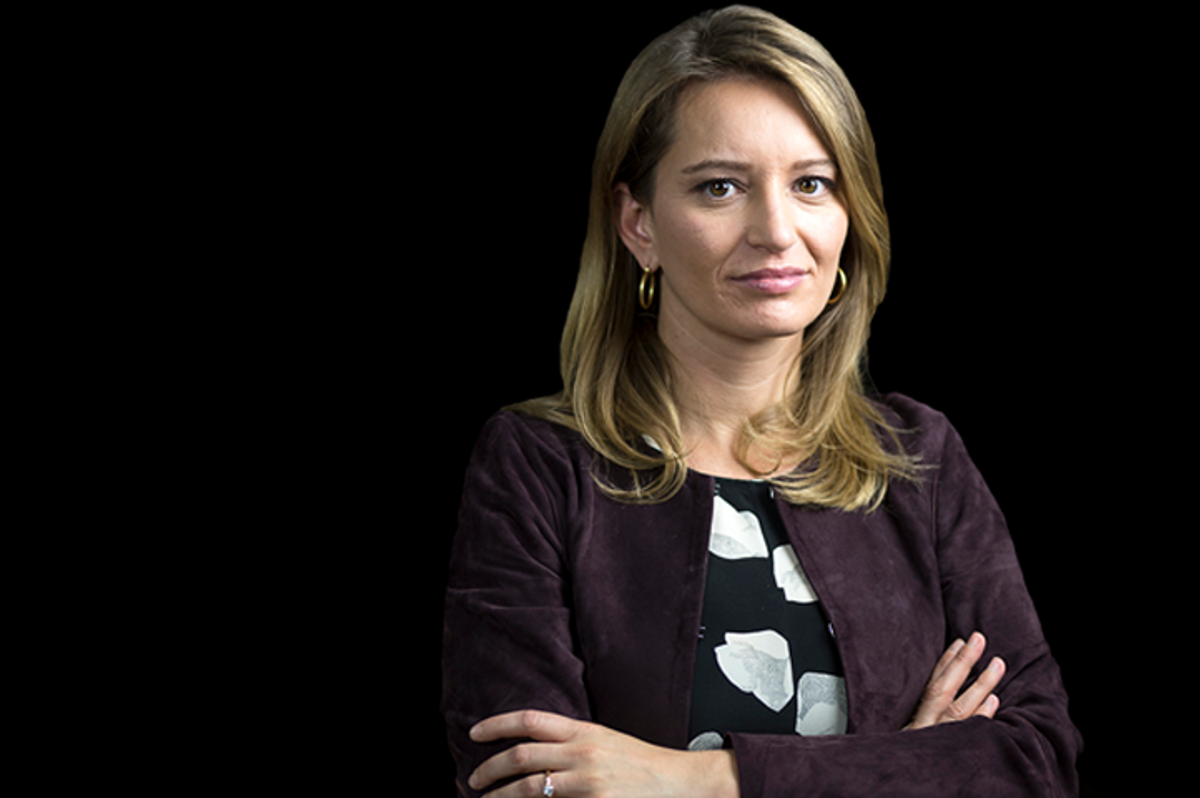 MSNBC host Katy Tur shut down a former aide to Donald Trump who insisted that the president has been in contact with federal workers harmed by his government shutdown — in spite of no evidence in his favor.

Tur pointed out to Trump 2020 adviser Marc Lotter that 400,000 federal employees are working without pay while another 400,000 have been furloughed — yet the president insists that “he’s heard from a number of federal workers who say that they’re all about this shutdown, that they want the wall.”

“How exactly is he hearing from these federal workers?” she mused. “Are they calling the White House? Because I believe the switchboard is not on right now. How are they getting in touch with the president?”

“I’m not exactly sure how he’s reaching [sic],” Lotter said. “But he hears from federal employees all the time.”

The host again asked the Trump adviser how the president has been in contact with the employees — and he still couldn’t answer.

“He hears from them before the shutdown, when they’re coming in, whether he’s going and visiting various agencies, even when he is out traveling around, he hears from them,” Lotter said.

“When has he visited any agencies?” Tur pressed. “When has he been traveling? He’s been to Iraq.”

“Leading up to the shutdown — this was not a surprise shutdown,” the Trump adviser responded. “We could see the tea leaves.”

Tur noted that Trump “said he’s been hearing from them presently, not in the past.”

“Well, and I’m not sure,” Lotter admitted. “I’m not in Washington, D.C. I haven’t talked to him in the last few days or so. So I don’t know exactly how.”