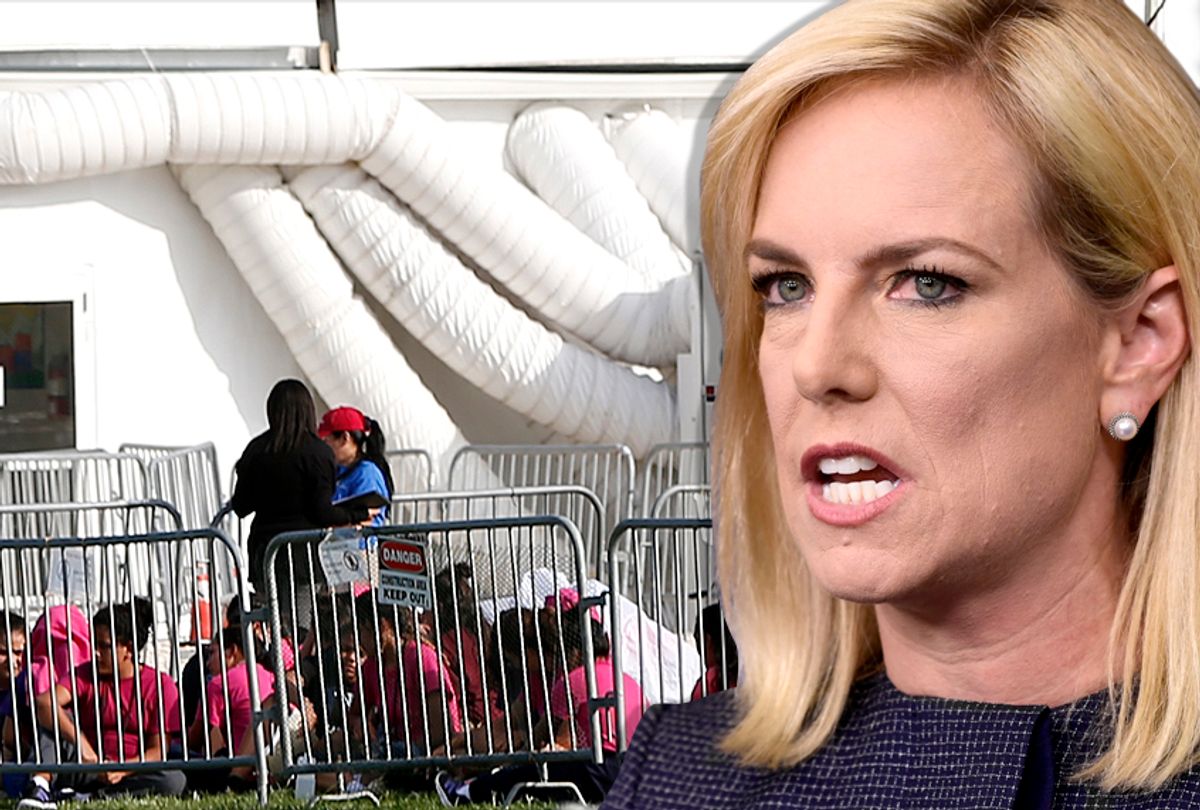 The mysterious death of Jakelin Caal Maquin, a 7-year-old Guatemalan migrant girl who had been in US government custody for less than 48 hours when she died on Dec. 8, is now the potential target of a United Nations investigation.

"When a person, especially a child, is in the custody of a state, that state has to ensure their rights," Felipe González Morales, the UN’s special rapporteur on the human rights of migrants, told The Guardian. "States have an obligation to care for migrants who arrive at the border, they cannot treat them as animals in inhuman conditions. I’m not saying this happened in this case, but the US has a duty in this regard."

González wants a full independent inquiry into the young girl's death as well as an immediate cessation of all migrant child detention, which he claims will prevent more deaths.

"Detention of children has such a severe impact on them that we have repeatedly warned of the risks," González told The Guardian. He also emphasized to the publication that the Trump administration could not be entrusted to look into the matter on its own.

"Something as serious as the death of this girl should not be left to administrative authorities," González explained to the Guardian. "I want to make sure that judges and public attorneys carry out the investigation fully in an independent manner without any pressure from the immigration authorities. An internal CBP inquiry would not be satisfactory."

There is good reason to believe that the Trump administration would not be amenable to United Nations intervention in this case. In addition to his firmly nationalistic ideology, Trump has also worked to thwart congressional oversight into his migrant detention policies. Last week Sen. Jeff Merkley, D-Ore., discussed his own unsuccessful efforts over the summer to visit a detention center so he could learn more about the child separation policy.

We were not allowed to speak to children," Merkley told Salon. "So you had these rules that had been in the facility — it's either Department of Homeland Security or Health and Human Services — they are imposing two-week requirements, you have to seek a waiver, they don't want to do it except when they can fly in special minders to control everything you do while you're there. We are not able to exercise oversight if we can not get into a facility on brief notice and actually talk to the relevant people, be they staff or be they actual for example the children or adult prisoners."

Sen. Merkley added, "They don't want people to know that they have this system of child prisons, that they're locking up children for far more than 20 days, that they're slow-walking their release even when they have sponsors who have gone through the full background check system because they want to keep them in prison rather than releasing them to homes and schools and parks, where they should be. This is all part of an effort by the administration on their policy from May to say to the world, 'Do not come to our borders if you're fleeing oppression because we will inflict trauma on you and your children.'"