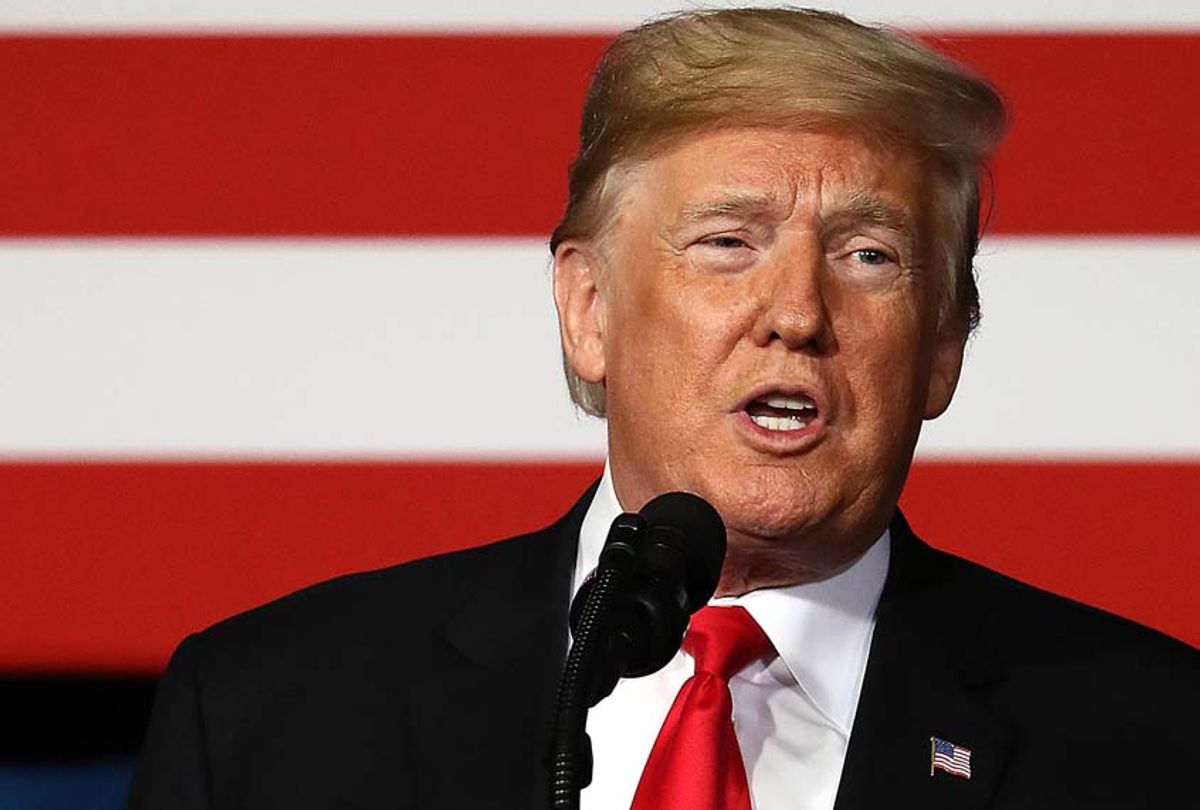 Writing on Twitter, the president declared that these military leaders had no right to criticize anything he’s done because they were bad at doing their jobs.

“I campaigned on getting out of Syria and other places,” the president wrote. “Now when I start getting out the Fake News Media, or some failed Generals who were unable to do the job before I arrived, like to complain about me and my tactics, which are working.”

Trump’s tweet mocking “failed generals” is sure to raise some eyebrows given his own history of getting out of military service.

At the height of the Vietnam War, Trump was given a deferment from getting drafted by the military thanks to a doctor’s note claiming that Trump had “bone spurs” in his feet.

Last week, the daughters of the late Dr. Larry Braunstein, a one-time podiatrist based in Queens, told the New York Times that their father helped President Donald Trump escape getting drafted during the Vietnam War by fabricating a diagnosis of bone spurs in his feet.

56-year-old Dr. Elysa Braunstein told the Times that her late father implied that Trump did not suffer from a debilitating foot ailment, and that he offered the bogus diagnosis as a favor to Trump patriarch Fred Trump.