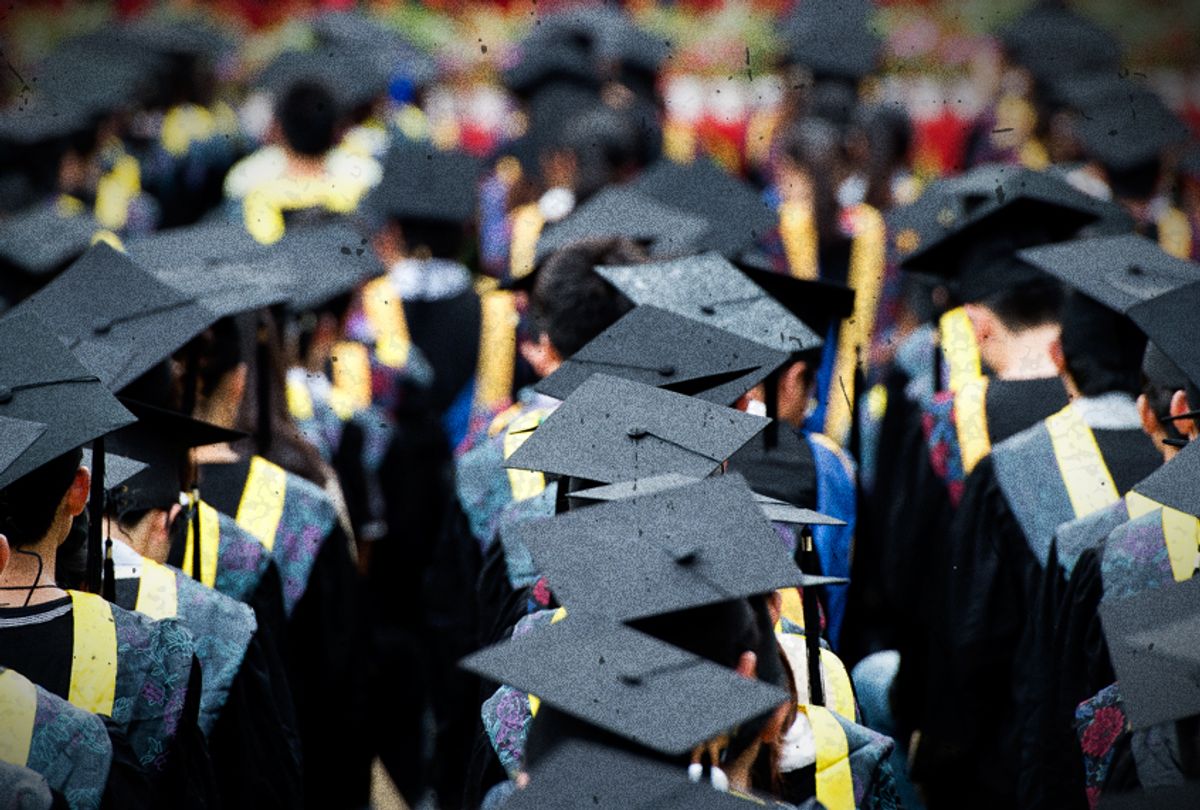 California decided to crack open the door to higher education a little more for undocumented students through the California DREAM Act.

In a new study of the impact of this 2013 policy, education researcher Samantha Astudillo and I discovered that it helped put undocumented students on equal footing with students who are U.S. citizens in terms of how many credits they take each semester.

Our findings carry important implications for the estimated 65,000 undocumented students who graduate from U.S. high schools each year. They also are relevant to states and advocates who are interested in expanding educational opportunity for members of this particular group, who often find themselves in legal limbo and with limited options.

Why the findings matter

The significance of our findings might vary, of course, based on one’s political views or vantage point.

For instance, this finding could be important from an economic standpoint if you think it’s a good investment for undocumented students to go to college to get the kinds of credentials that enable them to earn a living and contribute to the workforce. For those who see immigrants as undesirables, our study offers a counter-narrative – that many are just aspiring college students.

Our study examined the transcripts of more than 26,000 students entering a set of California community colleges between 2011 and 2014. We could identify students who were likely undocumented because the colleges we studied collected resident status information to determine financial aid awards. About 10 percent of the students in the data fell into this category. We base this on the fact that the students checked the “other visa” box instead of other options, such as U.S. citizen, permanent resident or international student visa, to indicate their status. Also, these students appeared in the local high school data.

The promise of aid also apparently led undocumented high school students to improve their GPAs between 11th and 12th grade. For instance, Hispanic U.S. citizen students increased their GPA by 0.11 points between 11th to 12th grades. This figure held steady before and after the policy. But for undocumented Hispanic students, the average change grew from 0.08 before the policy to 0.11 points afterwards. This suggests that undocumented students might have started to see college as more of a possibility and worked hard in class as a result.

I believe our findings suggest that states with in-state resident tuition policies should replicate the California DREAM Act.

If such a proposed policy draws opposition from critics who think state resources should not be given to undocumented immigrants, then perhaps free community college programs, or “promise” programs,“ for local high school graduates may be a way to support all low-income students, provided they are accessible to undocumented students.

At the very least, the results of this study show that undocumented students have dreams of completing college. Decreasing college costs through targeted financial aid policy such as the California DREAM Act can help to make more of those dreams a reality.