History on Capitol Hill: Meet some of the new, history-making Democratic members of Congress 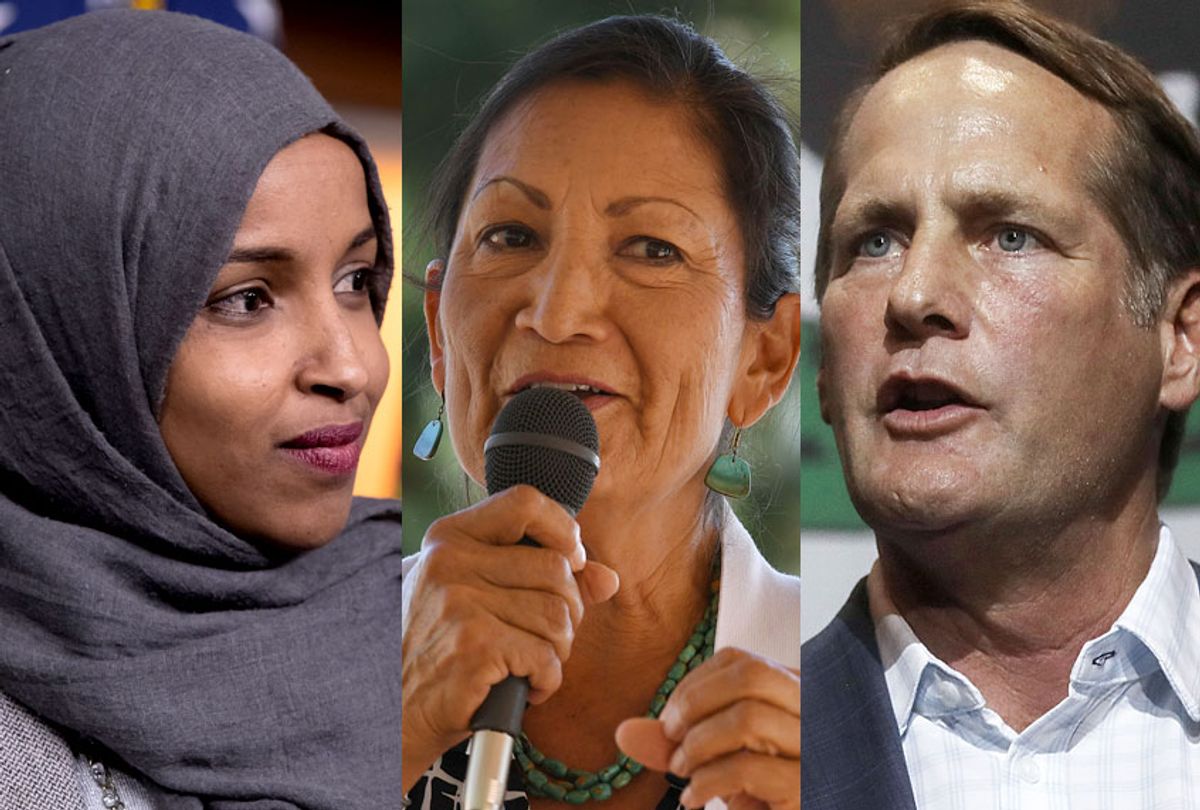 As the 116th Congress is sworn in on Thursday, Democrats will retake control of the House of Representatives. Salon is revisiting our recent interviews with some of the newest members of Congress.

The excerpts below are from Salon interviews and “Salon Talks” episodes, which can be watched in full through the links below. The nation’s newest lawmakers shared their goals for America with us while on the campaign trail, explained what they will bring to Washington, and reflected on making history by becoming the first elected officials across specific race, gender and identity lines.

“We know damn well if a Democratic president was doing anything along these lines, one-tenth of these things, these same Republicans would be clamoring for investigations and impeachment. Yet, here they sit on their hands and fail to do what is right for our country.”

3. Rep. Alexandria Ocasio-Cortez, D-New York—The youngest woman ever elected to Congress
“I look forward to the day that being largely bankrolled by lobbyists is a disqualifying characteristic for a politician. I look forward to the day that everyday people start asking, ‘Where do you get your money from?’ And that’s happening. It's going to start happening more and more.” Read Rep. Alexandria Ocasio-Cortez’s Salon interview.

"When I talk about issues like the importance of after-school programs, when I talk about investing in special education, when I talk about making sure that we have clean air and clean water to keep our kids safe, those are personal issues for me. It’s that passion and that connection to those issues that I can bring as a mom, as a professor, as a working mother, that I think's gonna engage more and more people in this political process.”

6. Rep. Deb Haaland, D-New Mexico —One of the first Native American women elected to Congress
“When the current administration rolls back environmental protections, it affects all of us. It doesn’t just affect Indian tribes, it affects every single American in this country. We have to care about the government’s job and how they are protecting our environment. I would fight tooth and nail to ensure that the EPA hires the right people and that it doesn’t cut funding.”