"I think that it only has ever been radicals that have changed this country," the newly-elected congresswoman says 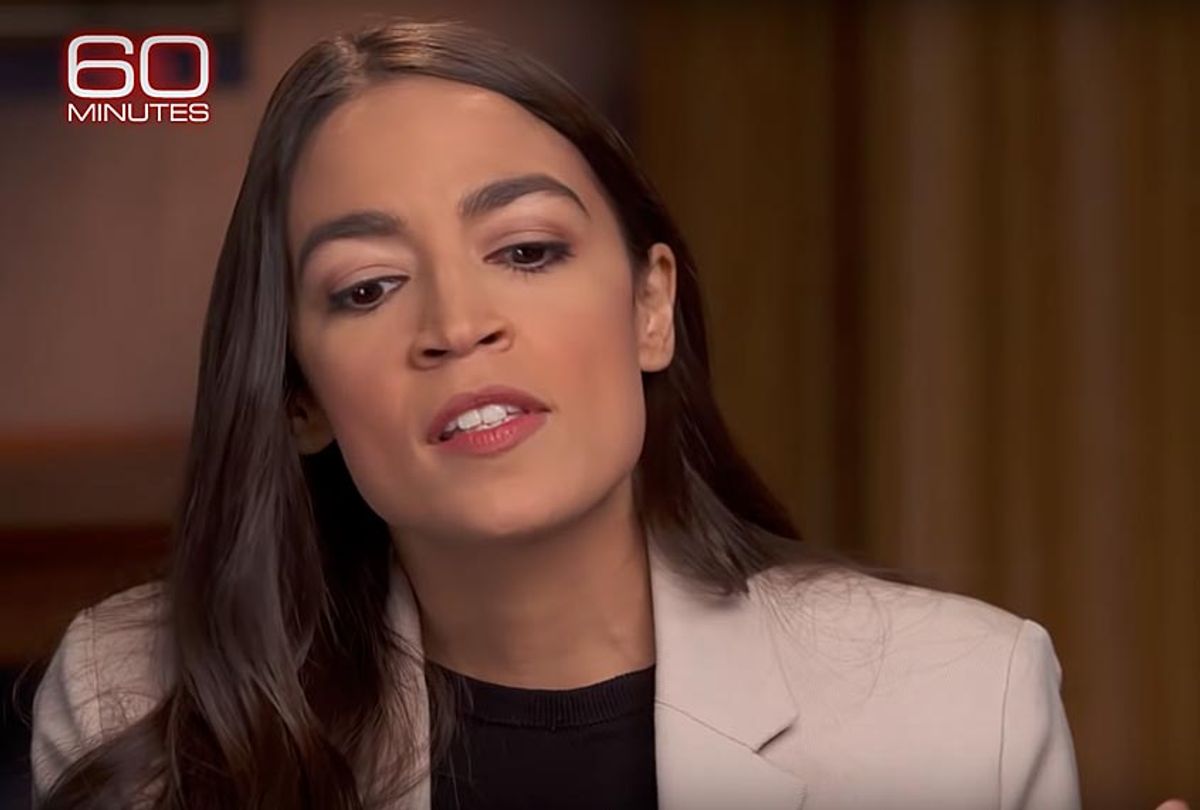 Newly elected Rep. Alexandria Ocasio-Cortez (D-N.Y.), the youngest woman ever elected to the U.S. Congress, told Anderson Cooper that high tax rates on the super-rich would help fund the ambitious plan to combat the threat of climate change known as the "Green New Deal."

In an upcoming 60 Minutes interview, set to air this Sunday, the 29-year-old Democratic socialist says the "Green New Deal," which aims to eliminate carbon emissions within 12 years, is "going to require a lot of rapid change that we don't even conceive as possible right now."

"What is the problem with trying to push our technological capacities to the furthest extent possible?" Ocasio-Cortez asks.

Cooper replied that she was proposing a "radical agenda, compared to the way politics is done right now."

Asked if she calls herself a radical, Ocasio-Cortez said, "If that's what radical means, call me a radical."

The freshman Congresswoman has emerged as a national progressive firebrand and has captured the attention of Americans of all political stripes. Her suggestion to tax the ultra-rich as much as 70 percent is likely to get as much attention as the recently-revealed and now-viral clip of a college-aged Ocasio-Cortez mimicking an iconic scene from the iconic 1980's movie "The Breakfast Club."

Ocasio-Cortez was sworn into the House of Representatives on Thursday as Democrats reclaimed control of the lower chamber. During the Democratic primary in June, the political novice unseated incumbent Rep. Joe Crowley, the fourth highest-ranking Democrat in the House. Ocasio-Cortez is a self-identified Democratic Socialist and supports universal health care, tuition-free public universities and criminal justice reform.