Trump: "Walls work – that’s why rich, powerful and successful people build them around their homes" 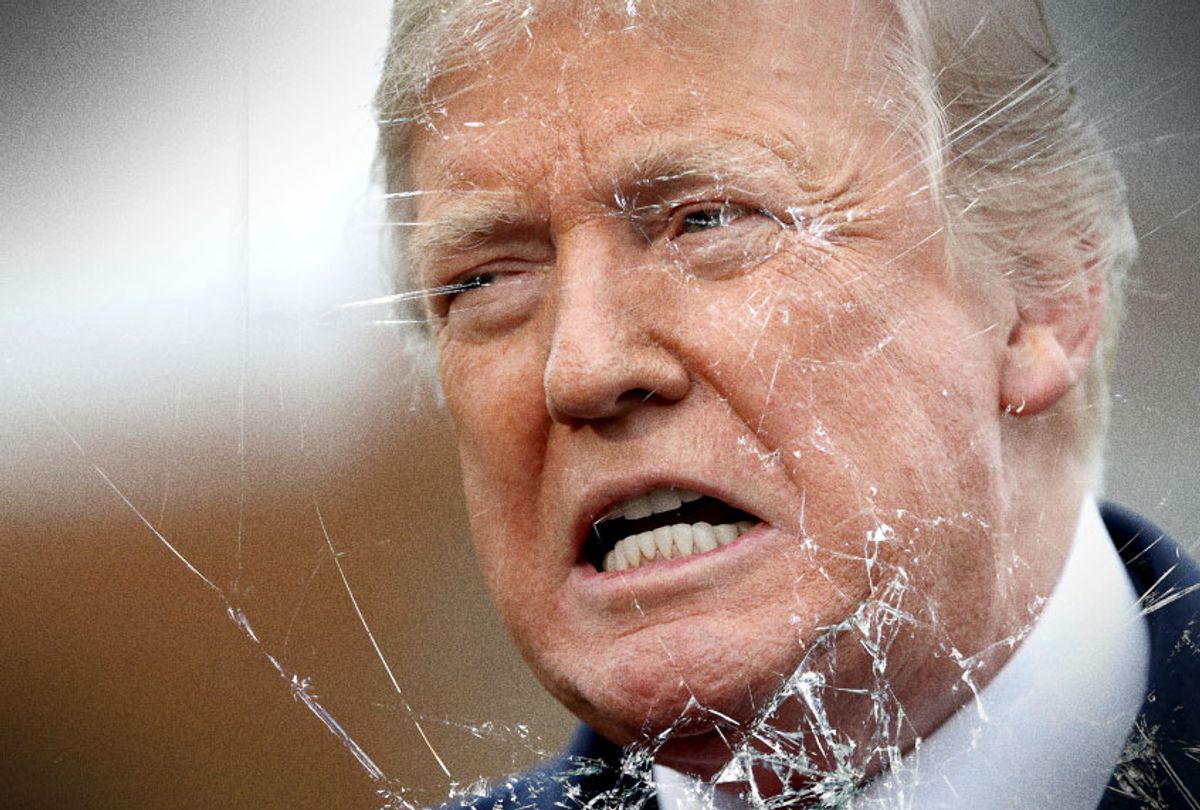 President Donald Trump on Friday once again demanded that House Democrats help him fulfill a campaign promise that his own party failed to fulfill for the past two years.

In a letter to House Speaker Nancy Pelosi, the president said that the United States needs “a hard, physical barrier” at its southern border with Mexico.

“Walls work,” the president informed Pelosi. “That’s why rich, powerful and successful people build them around their homes. All Americans deserve the same protection.”

The president, whose entire career in politics has been fueled by his willingness to personally insult his opponents, also called upon Democrats to “rise above partisan discord, to set aside political convenience, and to put the national interest first.”

Trump campaigned on forcing Mexico to pay for a border wall in 2016, and he was elected with Republican majorities in both the House and the Senate.

House Republicans, however, only passed a spending bill funding the wall at the last minute in late 2018 as they were preparing to leave office — and that bill abruptly died in the Senate, where it lacked the votes to pass.