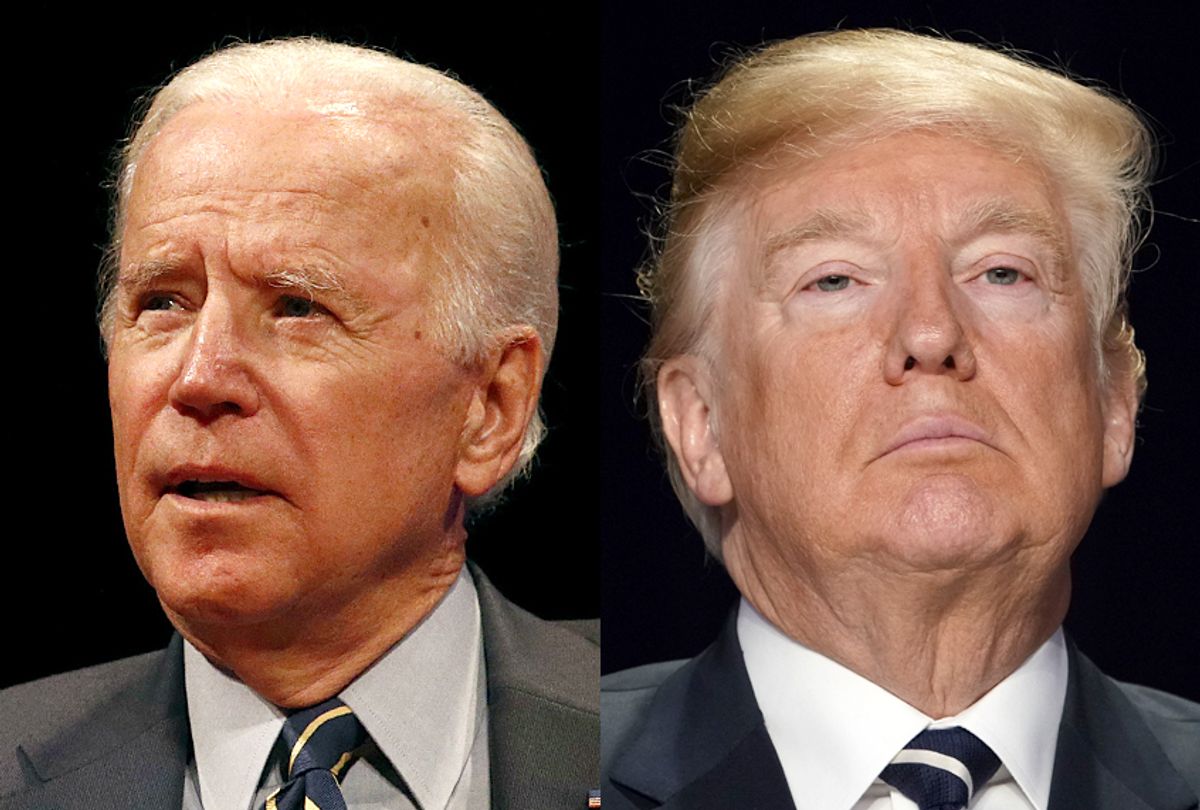 It is beginning to look like former vice president Joe Biden may soon come to a final decision as to whether or not he will run for president in 2020.

As The New York Times reported on Sunday, major Democratic Party donors are urging Biden to make a decision because his strong poll numbers and high name recognition would make him an instant frontrunner if he chooses to run and would open up the race if he declines to do so. On the other hand, Biden's reputation as a comparatively moderate Democrat would make his candidacy potentially problematic as well.

Many Democratic voters, and nearly all major Democratic donors, are keenly interested in Mr. Biden’s plans because of their consuming focus on finding a candidate who can beat a president they believe represents a threat to American democracy. But there is also a rising demand in the party for a more progressive standard-bearer who reflects the increasingly diverse Democratic coalition.

The Times' piece also noted that "Mr. Biden is under significant pressure from his party’s major donors to make up his mind — no later than the end of January — or risk watching them migrate to other candidates." This is a particularly perilous situation for Biden to find himself facing, given that he was criticized for dragging out his decision about whether or not to run for president during the 2016 election cycle. According to a CNN poll from last month, Biden would not only be the frontrunner if he ran; with 30 percent of the vote, he would do better than the three successors — Sens. Bernie Sanders and Cory Booker and Rep. Beto O'Rourke — when their figures are combined.

A piece in The Washington Post from 2016 — after the Trump-Clinton election had seen to it that Obama would not receive a de facto third term — elaborated on another crucial component of Biden's appeal: His close friendship with the popular former Democratic president, Barack Obama.

By the end of their two terms in the White House, President Obama and Vice President Biden had forged a professional relationship and a personal bond that is deeper and stronger than any president and vice president in the modern era. They have agreed on almost every major policy issue in their eight years together, and when there has been disagreement, they managed to keep their disputes quietly behind the scenes.

Biden has acknowledged the public nature of his close bond with Obama, even joking during a campaign rally for unsuccessful Florida gubernatorial candidate Andrew Gillum in October that ""All those memes? All those memes are basically true. Except I want to make it clear: Barack did the first friendship bracelet, not me," according to The Hill.