Malala Yousafzai urges Trump to change course on wall: “This does not reflect the values of America" 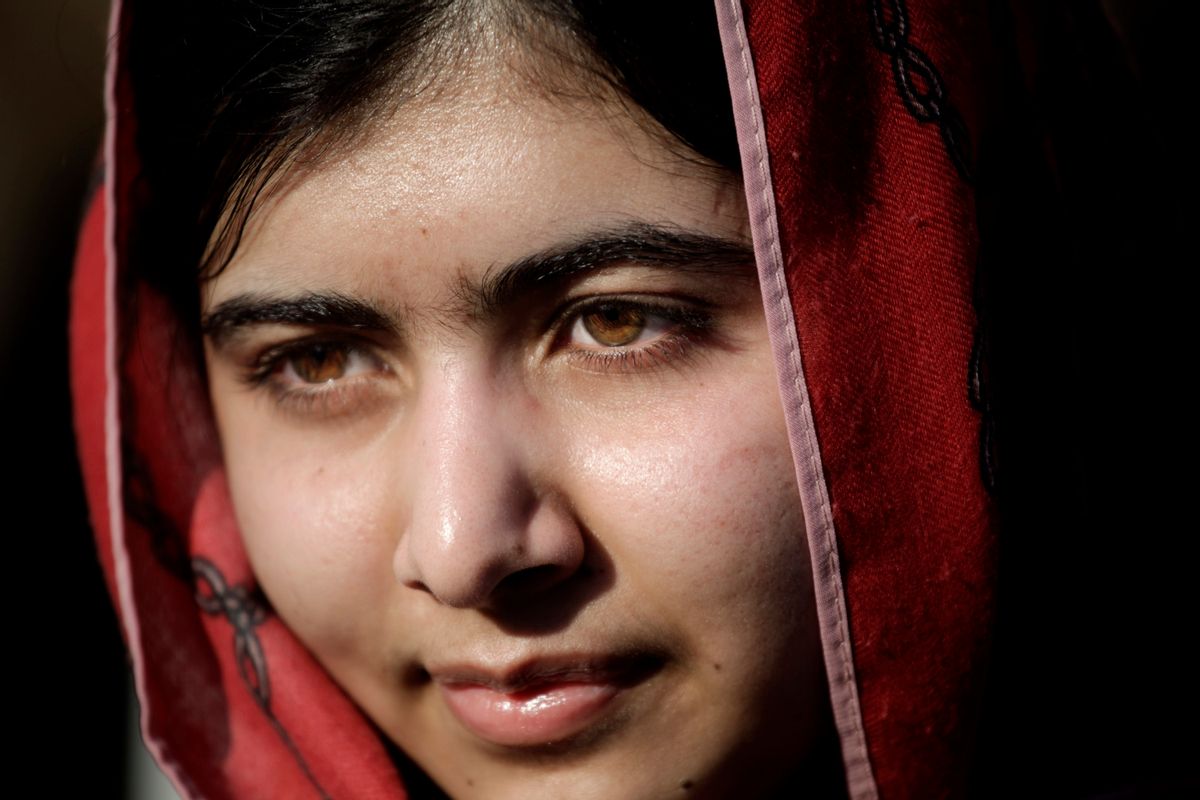 FILE - In this Feb. 18, 2014 file photo, Malala Yousafzai, visits Zaatari refugee camp near the Syrian border in Mafraq, Jordan. Pakistani police say that eight out of 10 militants charged with involvement in the 2012 attack on teenage activist Malala Yousafzai were actually acquitted in April  not sentenced to life in prison as reported at the time. (AP Photo/Mohammad Hannon, File) (AP)
--

President Donald Trump has reiterated he will stop at nothing to secure funding for his border wall as his intransigence drags out a government shutdown that is impacting some 800,000 workers. He is even toying with the idea of declaring a state of emergency to suspend Congress’ authority over military spending and direct the troops to build his wall, which could escalate the standoff into a full-blown constitutional crisis.

The problem is that Trump’s demand is simply too much for Congress. A border wall, his signature campaign promise of 2016, is impractical, would not work, would devastate communities and ecosystems, and above all would be a racist monument to Trump’s xenophobia.

One person who is calling on an end to the talk of walls is Malala Yousafzai, the young Pakistani Nobel Peace Prize laureate renowned the world over for her human rights and education advocacy. On Monday, Yousafzai discussed the issue on CBS This Morning.

The American public broadly seems to agree with Yousafzai. A poll taken in December showed that 56 percent of voters oppose Trump’s border wall, and 58 percent think he should withdraw his demand for Congress to fund his project.