Robert Mueller may soon submit his findings. Can the White House block its release? 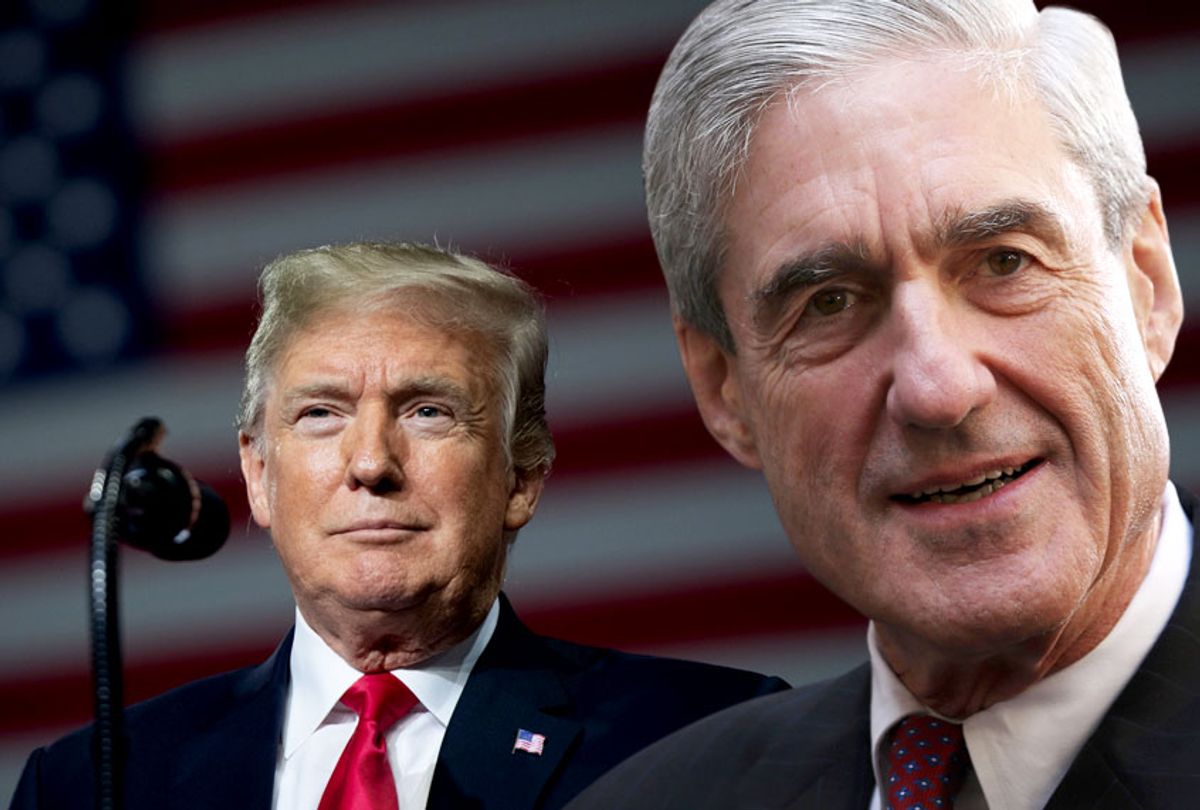 Special counsel Robert Mueller may soon submit his findings on Russian interference in the 2016 election, but the White House may try to prevent that evidence from reaching the public.

According to one U.S. official, Mueller may submit his findings next month to the Department of Justice, but that will likely just be the start of a legal battle that could end up before the Supreme Court, reported Bloomberg.

Mueller is required to submit his report to department leaders, under the federal regulations that authorize special counsels, and there’s no mandate that his findings should be provided to Congress or the public.

House Democrats have said they will demand the report from the Justice Department, and then make those findings public, but the White House may assert executive privilege over portions of Mueller’s work.

President Donald Trump and his attorneys expect to get an advance look at the report, and they could claim executive privilege over information related to his time in the White House and during the transition.

“We will look at it and see if the president thinks there is a valid claim and if there is, do we want to make it,” said Trump lawyer Rudy Giuliani. “We reserve the right. We don’t know if we have to, but we haven’t waived it.”

The White House voluntarily turned over tens of thousands of pages of records to Mueller, which avoided a subpoena fight — and preserved their ability to block their release outside the executive branch.

Giuliani said the White House would be willing to fight a court battle over executive privilege, but former White House counsel John Dean said their arguments were “absurd.”

Dean, who served under Richard Nixon but later became a witness against him during the Watergate scandal, said the White House could not credibly claim executive privilege over documents they had already turned over to Mueller.

But he said the legal strategy would be “stalling tactic” that could “tie it up in the lower courts for a couple of years.”

Mueller could potentially work around those efforts by having a grand jury make a presentment, which is a public report without a criminal charge, according to Bloomberg’s official source.

The special counsel could also seek to indict Trump, despite a Justice Department policy against indicting a sitting president.

Lawmakers could also call Mueller to testify before Congress if his findings aren’t made public — and the White House could not stop them.