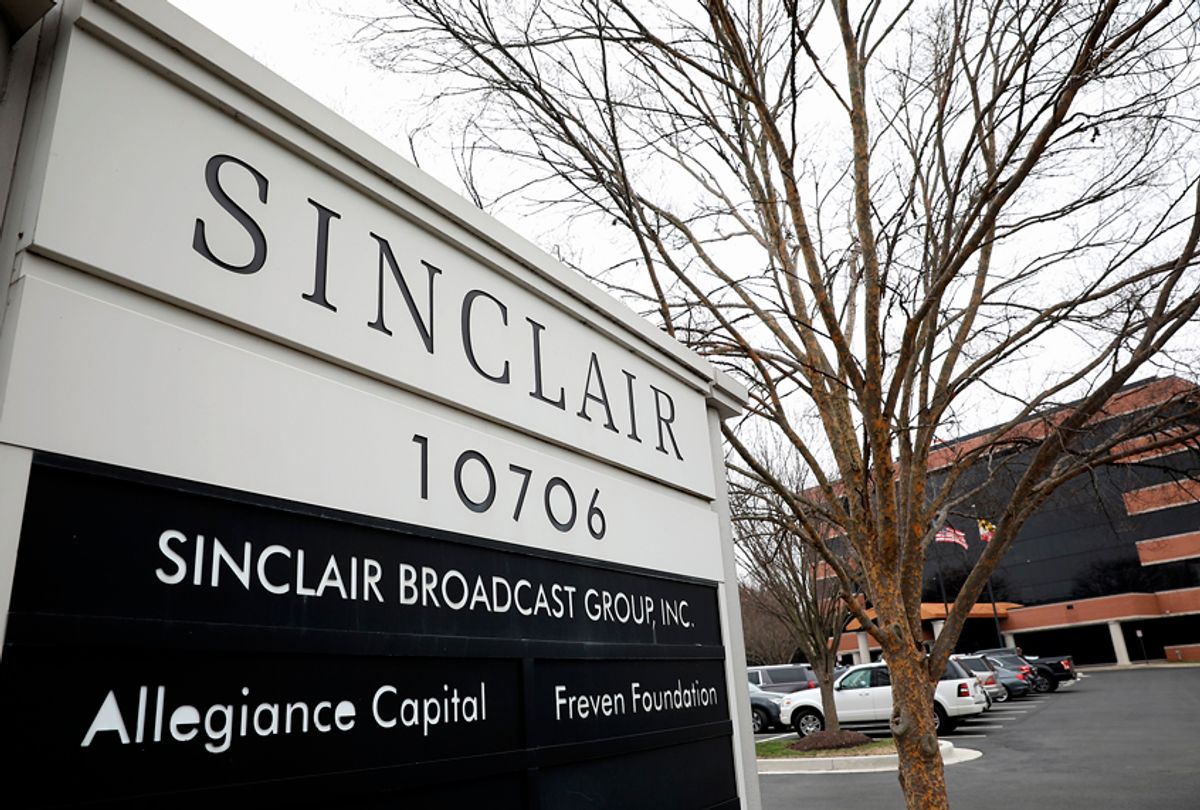 The headquarters of the Sinclair Broadcast Group, in Hunt Valley, Maryland. (Getty Images)
--

At least one Sinclair Broadcasting station aired a segment questioning the safety and effectiveness of vaccines.

WOAI-TV aired a “Full Measure” segment produced by journalist and vaccine skeptic Sharyl Attkisson, who quit CBS News after 21 years over what she perceived as liberal bias, that claimed a link between vaccines and autism.

Doctors and researchers have long complained that Attkisson presents the issue as a debatable controversy, although no scientific link between vaccines and autism has been found.

“As long as the mainstream media continues to refer to this as a ‘debate’ or ‘controversy’ and as long as they portray #antivax organizations as legitimate thoughtful or caring entities, #vaccine rates will decline and lives will be endangered #VaccinesWork,” tweeted Dr. Peter Hotez, a Baylor Univeristy professor and Axios contributor.

Attkisson’s piece was also posted on anti-vaxx websites, and physicians wondered how it ended up on the right-wing Sinclair airwaves.

“The real question is why @News4SA is running antivax propaganda from a longtime antivax crank as news,” tweeted Dr. David Gorski.

Attkisson quit CBS News in early 2014, complaining that the network had failed to sufficiently cover Obama administration scandals such as Benghazi, and that same year published the book, “Stonewalled: One Reporter’s Fight for Truth Against the Forces of Obstruction.”

Before leaving CBS, Attkisson claimed her personal and work computers had been hacked over more than two years, and she filed a lawsuit alleging unlawful surveillance in 2015 against top officials in the Department of Justice.

Her claim was dismissed in 2017 after a court found the lawsuit offered insufficient evidence of surveillance activity.