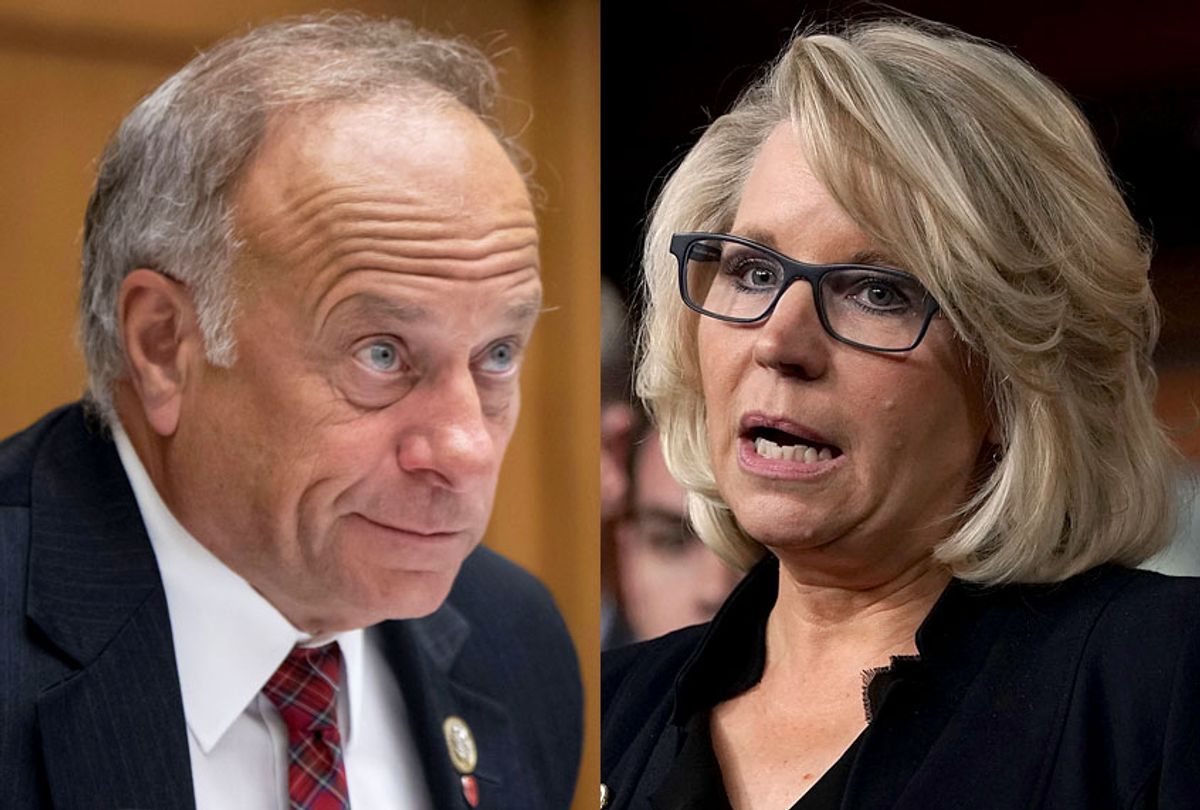 Earlier on Thursday, the New York Times printed a long interview with King in which he was quoted musing about why the labels were “offensive.”

"White nationalist, white supremacist, Western civilization — how did that language become offensive?” the Iowa Republican told the Times. “Why did I sit in classes teaching me about the merits of our history and our civilization?”

In response, Rep. Liz Cheney (R-WY) tweeted that King’s comments “are abhorrent and racist and should have no place in our national discourse.”