How examining my whiteness brought me to animal rights 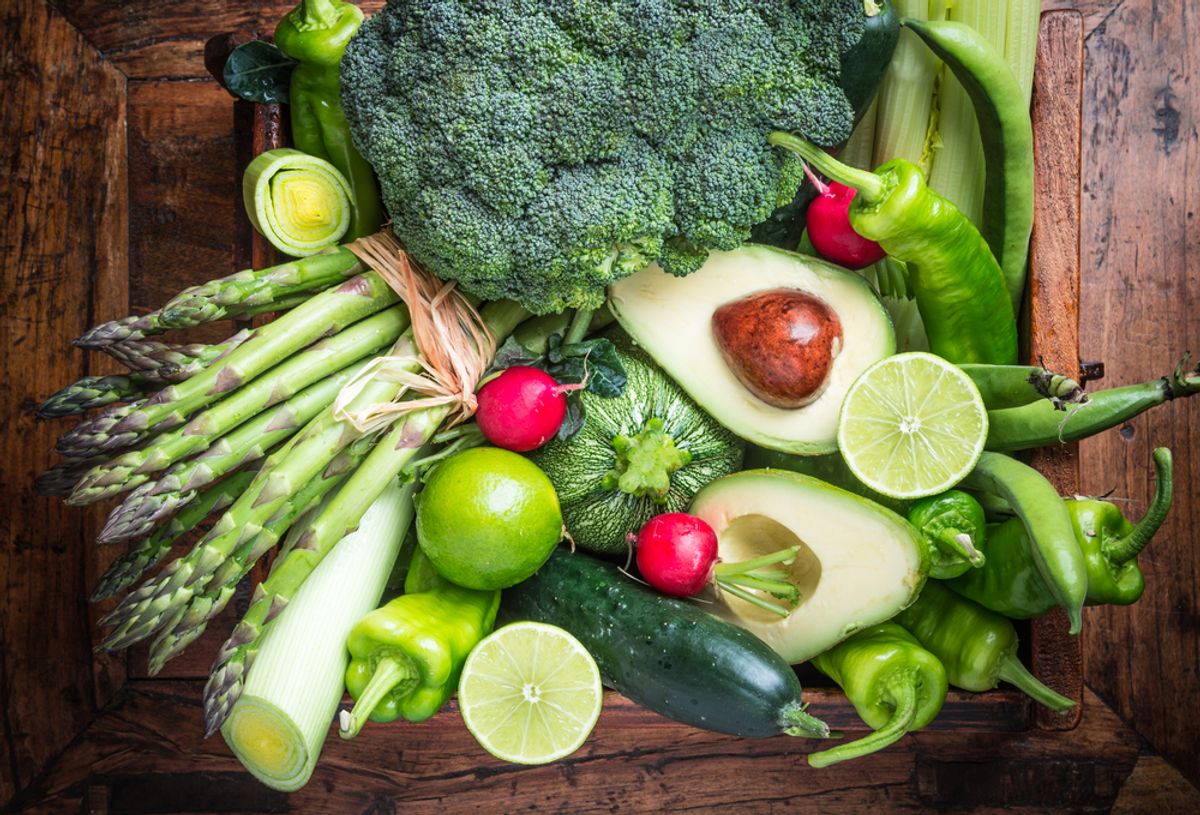 This article is part of a content partnership between Earth | Food | Life, a project of the Independent Media Institute, and Encompass. An earlier versionwas originally published by Encompass on September 4, 2018.

Growing up in rural Virginia, veganism was never on the menu. It was one of the many things I simply did not know about until later in my life — much like the idea that I could love women, or that I am complicit in systems that oppress people of color.

The bootstraps ideology I was raised to believe in — this idea that those with less than me simply didn’t work hard enough to earn it — instigated not only my racism but my speciesism. I believed we were entitled to animals because we had dominion over them by virtue of being “smarter,” more “developed,” and able to “contribute to society” in a way that non-human animals could not. It wasn’t exploitation; it was just the natural order of things.

Even when I struggled with eating meat and felt actively uncomfortable consuming the flesh of animals, my socialization made it easier to push my qualms aside than parse through my discomfort.

When I left for college and began to interrogate my place in the world as a white, able-bodied, cisgender, queer woman, my cognitive dissonance around speciesism was still very much intact. I viewed animal rights as a petty movement of yuppies determined to steal the narrative from people of color; to say “it isn’t about you; look how bad the animals have it.” Looking back, I think my determination to believe that was less about inclusivity in the animal rights movement and more about using my social justice ideals to justify not engaging with the topic.

So, to my great convenience, I was able to ignore the issue of animal exploitation. As I became more and more politicized I focused instead on racial and queer justice, examining and unlearning how my whiteness contributed to a racialized system of oppression. It wasn’t until my professor, Dr. Paul Gorski , introduced me to Dr. A. Breeze Harper’s anthology "Sistah Vegan" that I realized my determination to whitewash the vegan movement was actually ignoring and discounting the hard work of the many women of color who pioneered it.

As a graduate teaching assistant, I constantly pushed my students to consider the root causes of societal problems. Issues like poverty and food insecurity do not exist in a vacuum — they are the direct result of a system designed to preserve the power of the ruling class. These causes are rooted in those “-isms” and “-phobias,” and in some ways, specifically, anti-Blackness.

When confronted with the realities of the animal agriculture industry, with its wide range of exploitation of human and non-human animals, I realized that without an animal rights pedagogy, my anti-oppression lens was incomplete. And as a queer white woman doing social justice work, giving my money to the animal industrial complex was an expression of solidarity with my oppressor.

Beyond recognizing the systemic connection between human and animal liberation, veganism offered me a much-needed way to care for myself. When faced with the enormity of the world’s injustice, changing my eating habits was a simple way to make a quantifiable impact. Not only that, but eating a plant-based diet did wonders for my health, virtually eliminating medical issues I had struggled with since I was a child and helping me better manage my depression and anxiety (although I don’t want to claim that veganism can be a cure-all for everyone). My renewed energy makes me a better asset to all the movements and causes I fight for.

Even today, nearly three years into my veganism, I realize my consumption is not, and can never be, completely ethical. But as I attempt to navigate the world in the most compassionate and just way I can, veganism offers me a tangible way to refuse to be complicit and to move toward “liberation for all.”

Stuart McDonald is a creative writer for Compassion Over Killing, a national animal protection nonprofit based in Washington, D.C.