Although Nashville and New Orleans are both in the Deep South, they’re two very different cities 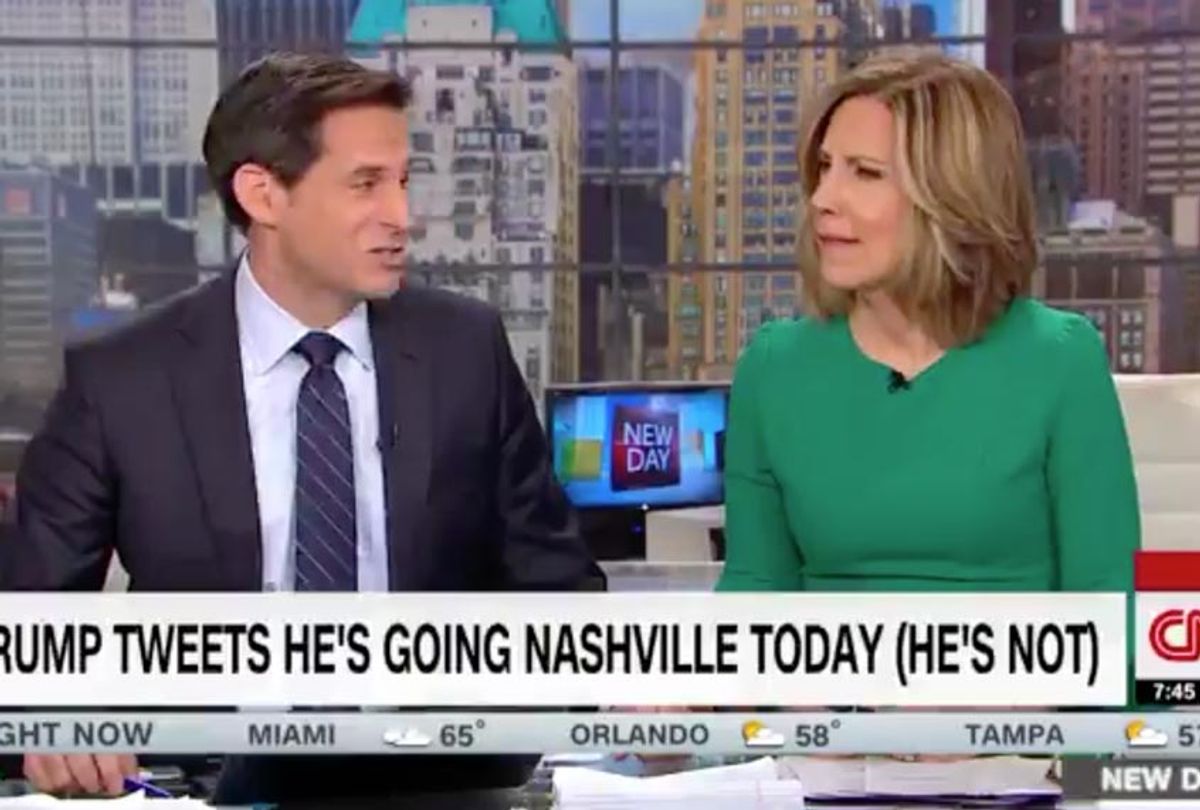 Although Nashville and New Orleans are both in the Deep South, they’re two very different cities. One is the birthplace of jazz and has an airport named after the iconic trumpeter Louis Armstrong; the other is the capital of country music. But in a January 14 tweet, President Donald Trump described a visit to New Orleans as a visit to Nashville.

CNN noted that on Twitter, the president posted, “Getting ready to address the Farm Convention today in Nashville, Tennessee. Love our farmers, love Tennessee – a great combination. See you in a little while.” The tweet received at least 35 likes.

CNN morning host John Berman—with amusement in his voice—explained, “The problem with this: he’s going to New Orleans, not to Nashville.”

Berman’s co-host, Alisyn Camerota, humorously pointed out that Nashville “is another city that starts with an N.” And Berman responded, “Good point…..I do think the president has taken this tweet down because he realized that Nashville and New Orleans are two different cities.”