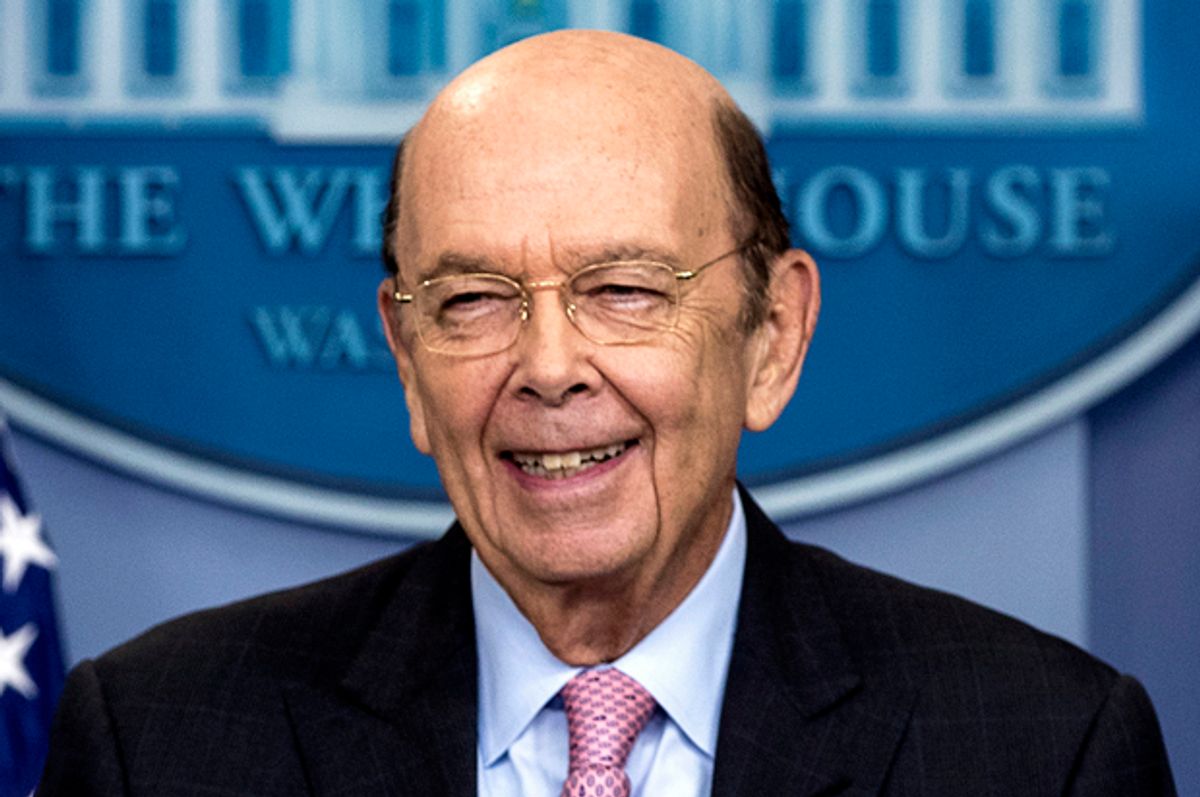 On Tuesday morning, in a huge victory for civil rights activists, federal judge Jesse Furman issued an order blocking President Donald Trump’s Department of Commerce from adding a citizenship question to the 2020 Census.

The case, brought by the New York State Attorney General’s office, is almost certain to be appealed by the Justice Department in a battle that could end up in the Supreme Court:

The Census, which counts the entire U.S. population at the start of each decade, has sometimes included a question on citizenship status in the long-form questionnaire, which only goes out to a subset of the population. But the short-form questionnaire, which is sent to every household, has not asked about citizenship since 1950, and for good reason: experts believe a question with such loaded connotations might discourage people from returning their questionnaire at all.

An inaccurate Census count would be disastrous, throwing off everything from how many representatives each state has to how much funding states receive for roads, schools, and hospitals. Undercounting could be especially severe in states with large immigrant populations of color who might fear the information could be used to deport them, like California, Texas, and New York.

There is also an ongoing dispute about who made the decision to include the citizenship question in the first place, and why. Commerce Secretary Wilbur Ross previously told Congress under oath that the Justice Department asked for a citizenship question to facilitate compliance with the Voting Rights Act — but emails discovered in a lawsuit over the policy revealed that Ross actually enacted the question on the advice of former Trump advisers Steve Bannon and Kris Kobach.

Judge Furman previously allowed Ross to deposed over the issue, but the Supreme Court put that deposition on hold. With his new order vacating the citizenship question altogether, Furman threw away his old order as moot.

Activists have a long way to go in the fight to ensure the integrity of the Census. But Tuesday’s ruling was an important and promising first step.