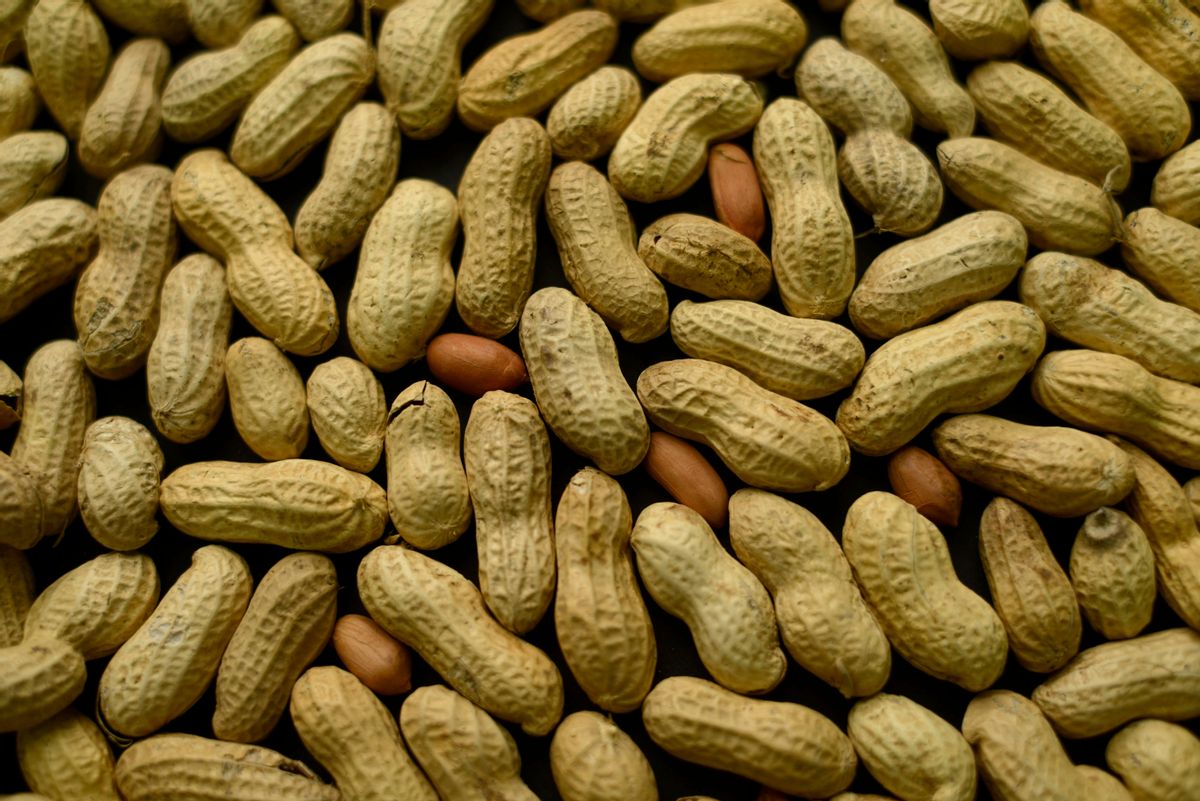 Older adults need to eat more protein-rich foods when they’re trying to lose weight, dealing with a chronic or acute illness, or facing a hospitalization, according to a growing consensus among scientists.

During these stressful periods, aging bodies process protein less efficiently and need more of it to maintain muscle mass and strength, bone health and other essential physiological functions.

Even healthy seniors need more protein than when they were younger to help preserve muscle mass, experts suggest. Yet up to one-third of older adults don’t eat an adequate amount due to reduced appetite, dental issues, impaired taste, swallowing problems and limited financial resources. Combined with a tendency to become more sedentary, this puts them at risk of deteriorating muscles, compromised mobility, slower recovery from bouts of illness and the loss of independence.

Impact on functioning. Recent research suggests that older adults who consume more protein are less likely to lose “functioning”: the ability to dress themselves, get out of bed, walk up a flight of stairs and more. In a 2018 study that followed more than 2,900 seniors over 23 years, researchers found that those who ate the most protein were 30 percent less likely to become functionally impaired than those who ate the least amount.

While not conclusive (older adults who eat more protein may be healthier to begin with), “our work suggests that older adults who consume more protein have better outcomes,” said Paul Jacques, co-author of the study and director of the nutritional epidemiology program at Tufts University’s Jean Mayer USDA Human Nutrition Research Center on Aging.

In another study, which was published in 2017 and followed nearly 2,000 older adults over six years, people who consumed the least amount of protein were almost twice as likely to have difficulty walking or climbing steps as those who ate the most, after adjusting for health behaviors, chronic conditions and other factors.

“While eating an adequate amount of protein is not going to prevent age-associated loss of muscle altogether, not eating enough protein can be an exacerbating factor that causes older adults to lose muscle faster,” said Wayne Campbell, a professor of nutrition science at Purdue University.

Recommended intake. So, how much protein should seniors eat? The most commonly cited standard is the Recommended Dietary Allowance (RDA): 0.8 grams of protein per kilogram (2.2 pounds) of body weight per day.

Older adults were rarely included in studies used to establish the RDAs, however, and experts caution that this standard might not adequately address health needs in the older population.

After reviewing additional evidence, an international group of physicians and nutrition experts in 2013 recommended that healthy older adults consume 1 to 1.2 grams of protein per kilogram of body weight daily — a 25 to 50 percent increase over the RDA. (That’s 69 to 81 grams for a 150-pound woman, and 81 to 98 grams for a 180-pound man.) Its recommendations were subsequently embraced by the European Society for Clinical Nutrition and Metabolism.

When illness is an issue. For seniors with acute or chronic diseases, the group suggested protein intake of 1.2 to 1.5 grams per kilogram of body weight while noting that the precise amount needed “depends on the disease, its severity” and other factors. (At the 1.5 grams-per-kilogram level, a 150-pound woman would need to eat 102 grams of protein daily, while a 180-pound man would need to eat 123 grams.) Even higher levels, up to 2 grams per kilogram of body weight, could be needed, it noted, for older adults who are severely ill or malnourished.(These recommendations don’t apply to seniors with kidney disease, who should not increase their protein intake unless they’re on dialysis, experts said.)

“Protein becomes much more important during events in an older adult’s life that force them into a situation of muscle disuse — a hip or knee replacement, for instance,” said Stuart Phillips, director of McMaster University’s Centre for Nutrition, Exercise and Health Research in Canada.

“Higher amounts of protein have value when something in an older adult’s body is changing,” Campbell agreed. He co-authored a new study in JAMA Internal Medicine that did not find benefits from raising protein intake for older men. This could be because the intervention period, six months, wasn’t long enough. Or it could have been because the study’s participants had adjusted to their diets and weren’t exposed to additional stress from illness, exercise or weight loss, Campbell said.

Per-meal amounts. Another recommendation calls for older adults to spread protein consumption evenly throughout the day. This arises from research showing that seniors are less efficient at processing protein in their diet and may need a larger “per-meal dose.”

“The total dose that you eat may not matter as much as the dose you eat at a given meal,” said Dr. Elena Volpi, a professor of geriatrics and cell biology at the University of Texas Medical Branch in Galveston, Texas. “If I eat too little protein during a meal, I may not adequately stimulate the uptake of amino acids into skeletal muscle. If I eat too much, say from a large T-bone steak, I won’t be able to store all of it away.”

Based on her research, Volpi suggests that older adults eat 25 to 30 grams of protein per meal. Practically, that means rethinking what people eat at breakfast, when protein intake tends to be lowest. “Oatmeal or cereal with milk isn’t enough; people should think of adding a Greek yogurt, an egg or a turkey sausage,” Volpi said.

Protein in all forms is fine. Animal protein contains all nine essential amino acids that our bodies need; plant protein doesn’t. If you’re a vegetarian, “it just takes more work to balance all the amino acids in your diet” by eating a variety of foods, said Denise Houston, associate professor of gerontology and geriatric medicine at Wake Forest School of Medicine in North Carolina. Otherwise, “I would typically recommend having some animal protein in your diet.” As long as red meat is lean and you don’t eat it too often, “that’s OK,” Houston said.

Supplements. What about powdered or liquid protein supplements? “There’s generally no need for supplements unless someone is malnourished, sick or hospitalized,” Volpi said.

In a new study, not yet published, she examined the feasibility of supplementing the diets of older adults discharged from the hospital with extra protein for a month. Preliminary data, yet to be confirmed in a larger clinical trial, shows that “this can improve recovery from a hospitalization,” Volpi said.

“The first line of defense should always be real food,” said Samantha Gallo, assistant director of clinical nutrition at Mount Sinai Hospital in New York. “But if someone isn’t able to consume a turkey sandwich and would rather sip a protein shake during the day, we’ll try that.”

However, older adults should not routinely drink protein shakes instead of meals, Gallo cautioned, adding: “That’s a bad idea that can actually result in reduced protein and calorie intake over the long term.”

KHN’s coverage of these topics is supported by John A. Hartford Foundation and The Silver Century Foundation