"North Korea. Well, why is that? Because it wasn’t solved. It wasn’t ameliorated in those eight years,” Conway says 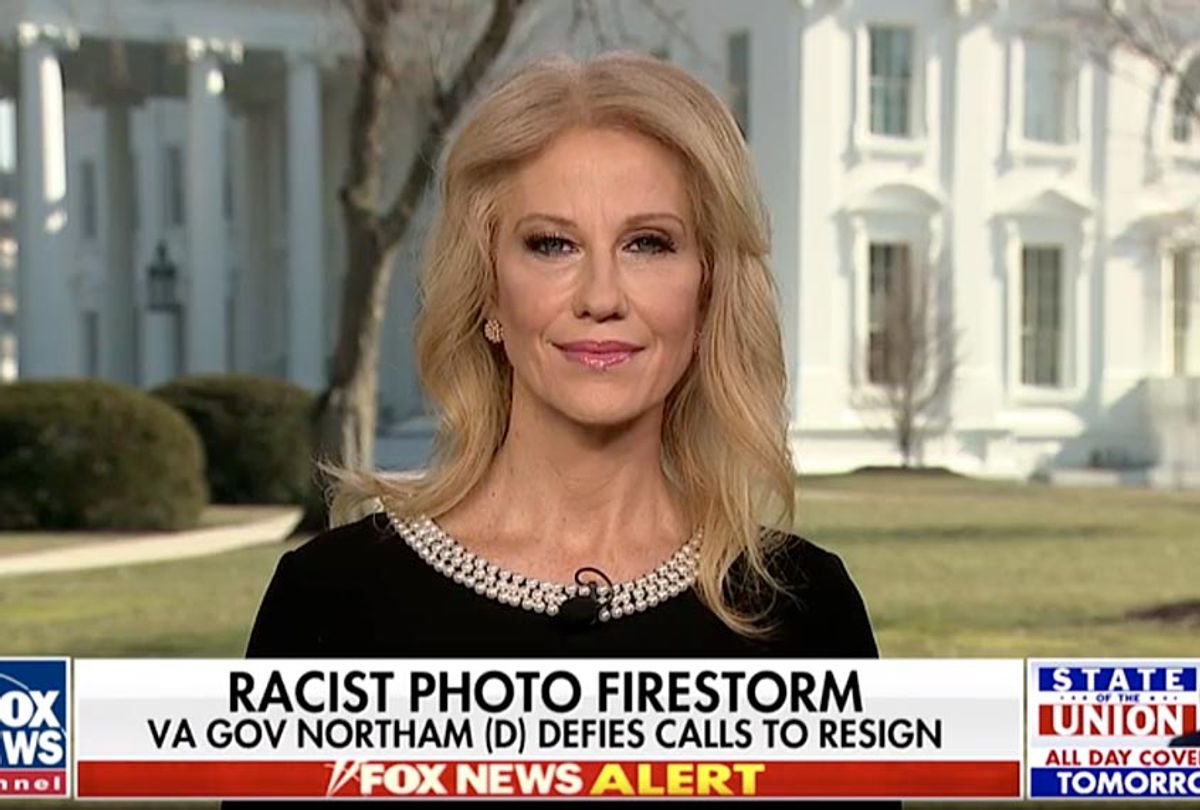 President Donald Trump has openly disagreed with intelligence chief Dan Coats’ assertions on North Korea, which Coats believes is unlikely to give up its nuclear weapons. And with the president getting ready for another summit with North Korean dictator Kim Jong Un, his advisor Kellyanne Conway defended Trump’s North Korea policy during a Feb. 4 interview with Fox News’ Harris Faulkner.

Faulkner asked Conway how Trump can proceed with another North Korea-U.S. summit when the president disagrees with his intelligence chief’s reports. Conway, true to form, spoke nonstop while remaining evasive.

Conway told Faulkner, “He doesn’t distrust his intelligence team. He said that when he disagrees, he lets that be known. And he let it be known very publicly recently. But let’s not conflate the two. The second meeting with Chairman Kim is to move forward on the president’s stated goal of complete and verifiable denuclearization of the Korean peninsula—which is everybody’s business.”

Conway added that U.S. sanctions against North Korea “remain in place while these conversations continue.” But she never really answered Faulkner’s question, and Faulkner interrupted her—once again asking Conway if Trump “trusts what his intel chiefs are saying about North Korea as you head into the second summit.”

Conway remained evasive, telling Faulkner that “the president is listening to his intelligence team . . . He believes that we can achieve complete denuclearization. He has to at least try.”

Conway then began to change the subject, trying to cast some blame on President Barack Obama. The Trump advisor told Faulkner, “Here is a president who is trying to make good on what his predecessor, President Obama, told him the day after he was elected would be his most vexing problem: North Korea. Well, why is that? Because it wasn’t solved. It wasn’t ameliorated in those eight years.”

And Conway turned the subject away from North Korea when she added, “This is also a president who has taken us out of the Iran nuclear deal for much of the same reason. He doesn’t want nuclear-capable actors around the globe who have malicious intent with some of those nuclear capabilities.”