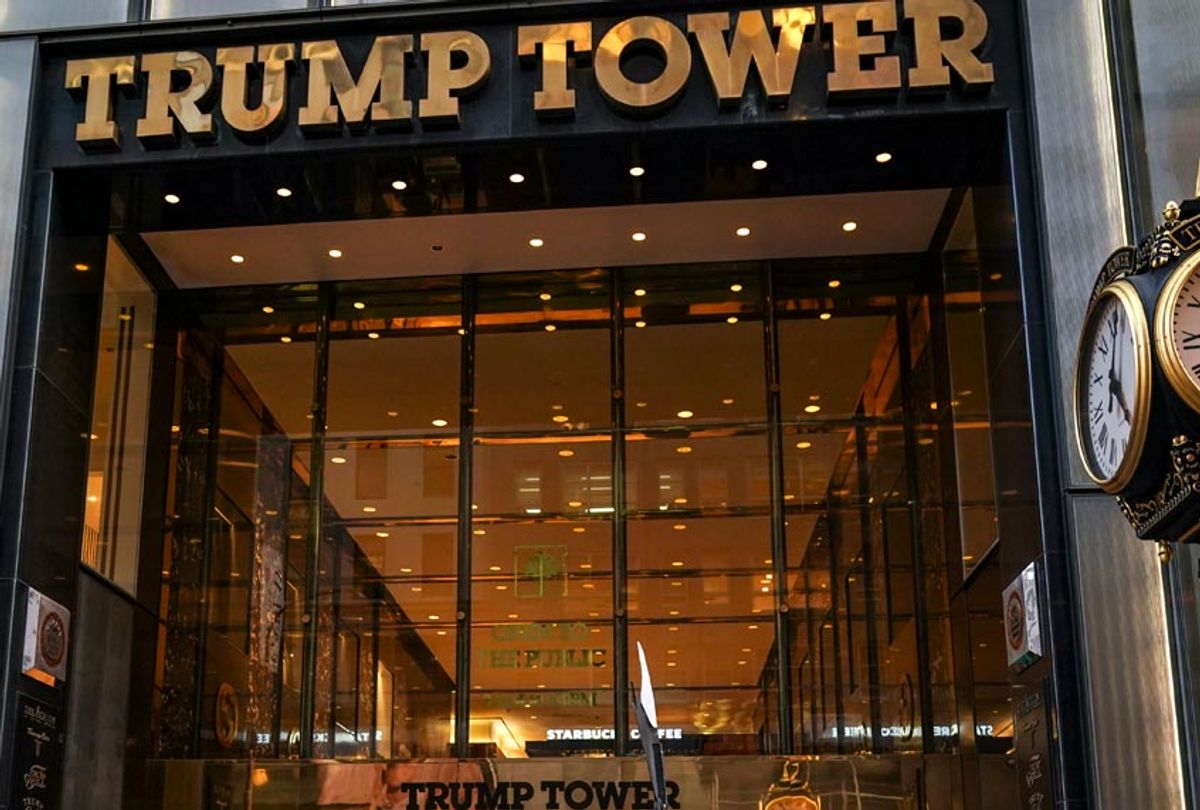 Documents reviewed by BuzzFeed News shows that Akhmetshin, a Washington lobbyist who previously served as a Soviet military officer and has been described by the New York Times as a “master of the dark arts,” made large round-number cash deposits in the months before and after the meeting. The meeting was set up after Natalia Veselnitskaya, a Russian lawyer linked to the Kremlin, offered the Trump campaign dirt on Hillary Clinton.

According to the report, bank investigators flagged a “suspicious” payment to Akhmetshin from Denis Katsyv, who runs Prevezon Holdings, a company accused by the Department of Justice of laundering money in a $230 million Russian tax fraud.

The documents show that Akhmetshin received a $100,000 wire transfer from Katsyv and $52,000 from a Katsyv-backed foundation. He also made a cash deposit of $40,000. Bank investigators flagged them as suspicious because of their unclear source, their overseas origin, and suspicions that Akhmetshin had violated federal lobbying laws, BuzzFeed News reported. Another $500,000 in payments from Katsyv’s foundation two months before the Trump Tower meeting was also flagged by Bank of America investigators as possible evidence of corruption and bribery.

Investigators also found that Akhmetshin received other large, unexplained wire transfers from companies overseas and from political insiders, “one of whom is a veteran Republican operator with ties to the Trump campaign,” the outlet reported.

Last month, Natalia Vesenitskaya, the Russian lawyer who brought Akhmetshin with her to the meeting, was indicted after prosecutors alleged that she secretly coordinated with the Kremlin while representing Katsyv in a money laundering case.

Katsyv funded a lobbying campaign by Veselnitskaya and Akhmetshin against the Magnitsky Act, which imposed sanctions on Russian officials connected to the tax fraud. Donald Trump Jr. told lawmakers that the primary topic the Russian attendees wanted to discuss at the Trump Tower meeting was the Magnitsky Act. The meeting was also attended by Trump son-in-law Jared Kushner and then-campaign chief Paul Manafort, who has since been convicted on numerous unrelated federal charges.

Special counsel Robert Mueller has also been looking at the meeting and has requested financial information on the attendees from banks. Mueller is also investigating Katsyv’s foundation, Bloomberg reported. BuzzFeed News reported that Wells Fargo also gave documents about Akhmetshin to the Department of the Treasury, which were passed along to Mueller’s team. Congressional investigators have also asked for the Treasury documents.

Akhmetshin has downplayed his role at the meeting, telling a Senate committee that he coincidentally happened to be in New York to catch a play and showed up in a T-shirt and jeans after getting a last-minute invite from Veselnitskaya.

Another attendee, Ike Kaveladze, told the committee that the lobbyist showed up wearing “highly inappropriate” hot pink jeans and a hot pink shirt.

Despite that striking attire, Akhmetshin was the only person in the room for the meeting whom Donald Trump Jr. said he did not remember in his Senate testimony.

“As I mentioned in my statement, people have said there was an eighth person,” the president's eldest son testified. “I just can’t remember. … I’ve heard the name. I don’t recall now.”