"I spotted — it looked odd. It was a woman of a different ethnicity than the child," McCain said earlier this week 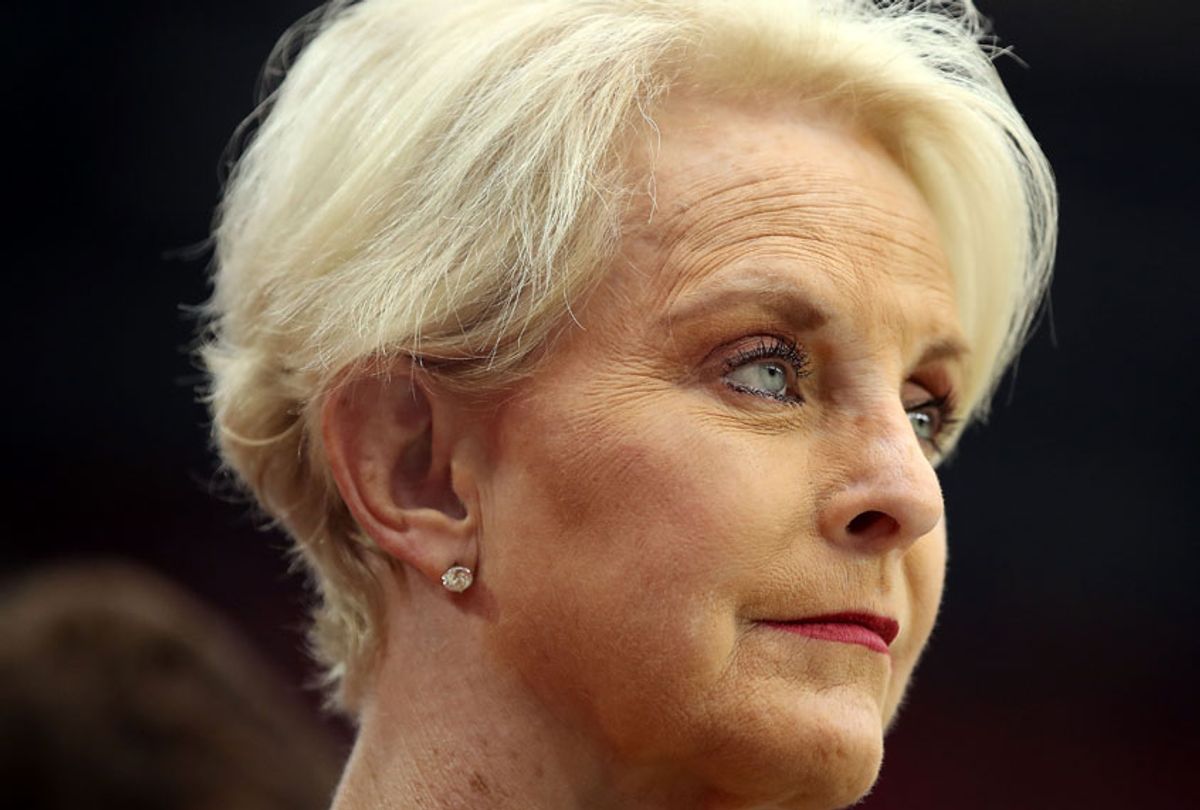 Cindy McCain, the widow of late Republican Sen. John McCain and an anti-human trafficking activist, apologized on Wednesday after she incorrectly claimed that she had prevented a human trafficking attempt at a Phoenix airport last week.

"At Phoenix Sky Harbor, I reported an incident that I thought was trafficking," McCain tweeted on Wednesday. "I commend the police officers for their diligence. I apologize if anything else I have said on this matter distracts from 'if you see something, say something.'"

Earlier this week, McCain, who seres as co-chair of the Arizona Governor's Council on Human Trafficking, told KTAR News 92.3 FM that she had witnessed a child being trafficked at Arizona's Sky International Airport.

"I came in from a trip I'd been on, and I spotted — it looked odd. It was a woman of a different ethnicity than the child — this little toddler she had — and something didn't click with me," McCain said in the interview. "I went over to the police and told them what I saw. And they went over and questioned her. And, by God, she was trafficking that kid."

The woman, McCain continued, was "waiting for the guy who bought the child to get off an airplane."

Phoenix police denied McCain's account on Wednesday. Phoenix Police Sgt. Armando Carbajal told KTAR News 92.3 FM that officers had conducted a welfare check on a child at the airport at McCain's request but ultimately determined there was "no evidence of criminal conduct or child endangerment."

McCain came under scrutiny after she mistakenly reported a case of human trafficking after noticing a woman with a toddler "of a different ethnicity" — remarks that many found offensive.

In her Monday interview with KTAR News 92.3 FM, McCain encouraged people to visit websites to learn more about human trafficking, educate themselves about warning signs and get tips about what to do if they notice something suspicious.